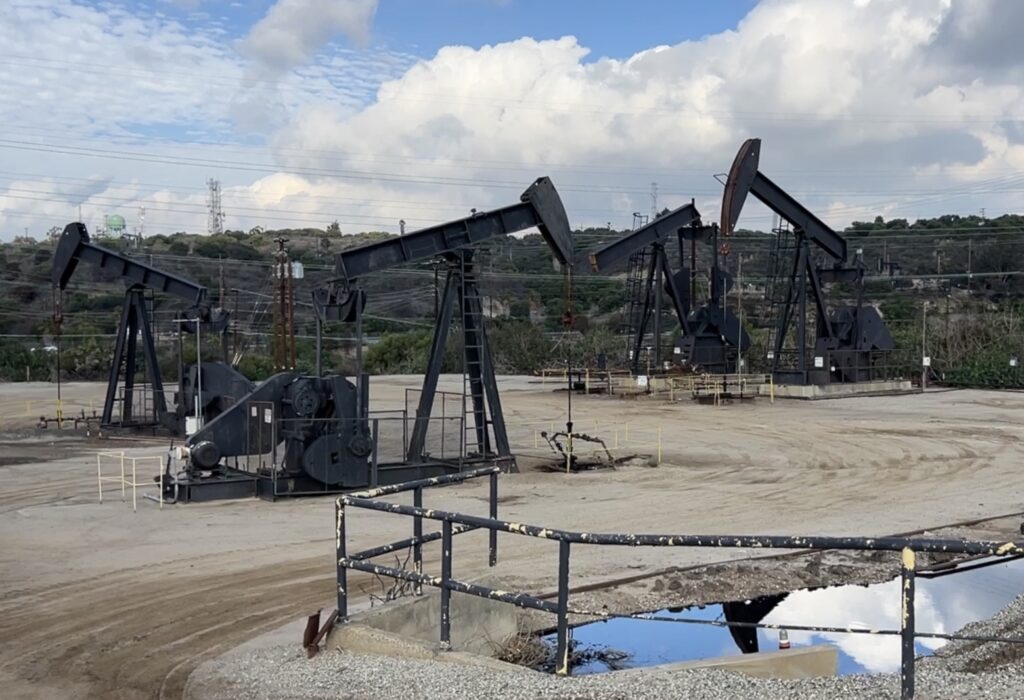 Oil Drilling in Los Angeles will come to a stop in the next 20 years.

The Los Angeles City Council unanimously voted to ban the drilling of new oil and gas wells and will eventually shut down production of the drills currently in use. This ban comes after county residents in marginalized communities surrounding the area voiced concerns about the effects of oil drilling on their health. Activist groups and advocates for a healthier environment like Stand-LA, an acronym for Stand Together Against Neighborhood Drilling, and Black Women for Wellness, a Stand-LA coalition member, have led the charge, noting the importance of education.

“Letting the residents of the communities that are affected know about this problem and concern with the oil drilling and how it can have effects on their own health and reproductive health is all centered around the work that we do,” said Dr. Astrid Williams, an Environmental Justice Manager for Black Women for Wellness.

Council president Paul Krekorian tweeted, “The half a million Angelenos who live within a quarter mile of our remaining oil wells suffer greater adverse health effects, including respiratory ailments, cancer, and problem pregnancies. Today’s vote is a victory for community activism and environmental justice.”

But this ban doesn’t come without criticism. The California Independent Petroleum Association, a non-profit representing around 500 independent crude oil and natural gas producers, royalty owners, and supply companies, tweeted, “Our members produce the cleanest oil in the world. How is destroying CA’s oil production and importing millions of barrels more from foreign countries good for the environment, economy, and the price we pay at the pump?”

Stand-LA says there are over 1000 active oil wells in the City of Los Angeles, and 759 are located less than 1,500 feet from homes, schools, churches, and hospitals. Some active oil wells, like the ones at the Inglewood Oil Field, sit right next to youth soccer and baseball fields.

According to the LA Times, wells in Los Angeles County produced almost 12 million barrels in 2019. But still, most residents hope this change can lead to some good. “I don’t know where the production is going to, it’s sure not going to our community,” said Windsor Hills resident Kevin Bates. “So if they closed it down and build something more positive for the city, I’m all for that.”

The city currently makes royalties from sites that are on or near city property. But for many this time, including the 12 city council members that voted to pass the measure, good health outweighs profit.