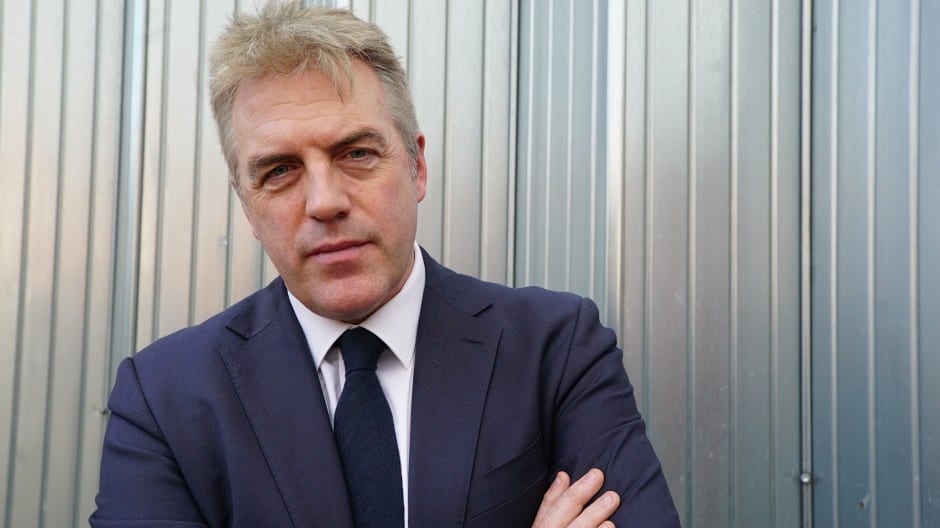 MacIntyre Undercover: Why Danger Does Not Discourage This Undercover Reporter

BOSTON — In a long career spanning three decades, Irish journalist Donal MacIntyre has gone undercover more than 80 times. He told the British newspaper The Independent that he has been shot at, beaten, and abused on the street in front of his children. Death threats have prompted him to move more than 50 times, and he admits that he fears for his family’s safety, as well as his own.

Nevertheless, he claims he is proud of his work. Before risking your life, however, he advises that you should be sure it is worth it.

“The invasion of privacy must be overweight by substantial public interest,” MacIntyre said in an interview with BBC reporter Andrew Neil.

He spent almost two years working undercover for his own BBC series called MacIntyre Undercover. For the show, he posed as a fashion photographer, care-home worker, and football hooligan, among others. The most dangerous assignment was probably when he infiltrated a gang in 1999 while wearing a hidden camera. MacIntyre pretended to be a drug dealer to fit in as a member of the Chelsea Headhunters, a local gang, and even got a Chelsea tattoo on his left arm to appear more legit. For a year, he filmed the gang planning an attack on rival fans as they were on their way to a football match at Leicester. The episode exposed the violent and racist aspects of the movement by showing the group leaders speak for themselves. As a result, Jason Marriner, a member of the gang, was sentenced to six years in prison. MacIntyre had to be put under police protection during the trial.

MacIntyre was criticized for procuring his information in a dishonest way and lying to sources about his identity. But going undercover was not about lying. It was the only way to get the story.
“As we all know, it is an instrument of the last resort journalistically, MacIntyre. It has to be used with absolute care and respect. We have done it ethically and honestly.” MacIntyre told The Guardian. “My friends always say I’m a crap liar, but I think you go into a field and you maintain a persona, and you try to speak as little as possible, and you let the tools of clothes, your car, speak for you,” MacIntyre added. “Often you are just an observer. The skill of covert journalism is not about lying. Similarly, it’s not about testosterone and bravery and derring-do. […] I think it’s simply a road to a story that is significant to tell and cannot be told in any other way.”

But MacIntyre paid a steep price for his undercover work.  He received death threats and was even forced to sell his house. He was even beaten up by some gang members who recognized him when he was out with his wife one night in a bar. Undercover reporting has also proved bad for his health. He was forced to adopt an extreme lifestyle. He started smoking to keep people at a distance so they would not notice the equipment he secreted under his clothes. He also drank a lot, to fit in with the gang members.

The Chelsea tattoo is slightly faded today, but is still there, as a war wound. Looking back, however, MacIntrye probably wouldn’t change a thing.

“We chose our targets and subjects very carefully, he told The Guardian, and it was not just the world of football hooligans or drug dealing, we looked at other areas of society and found equally disturbing things.”