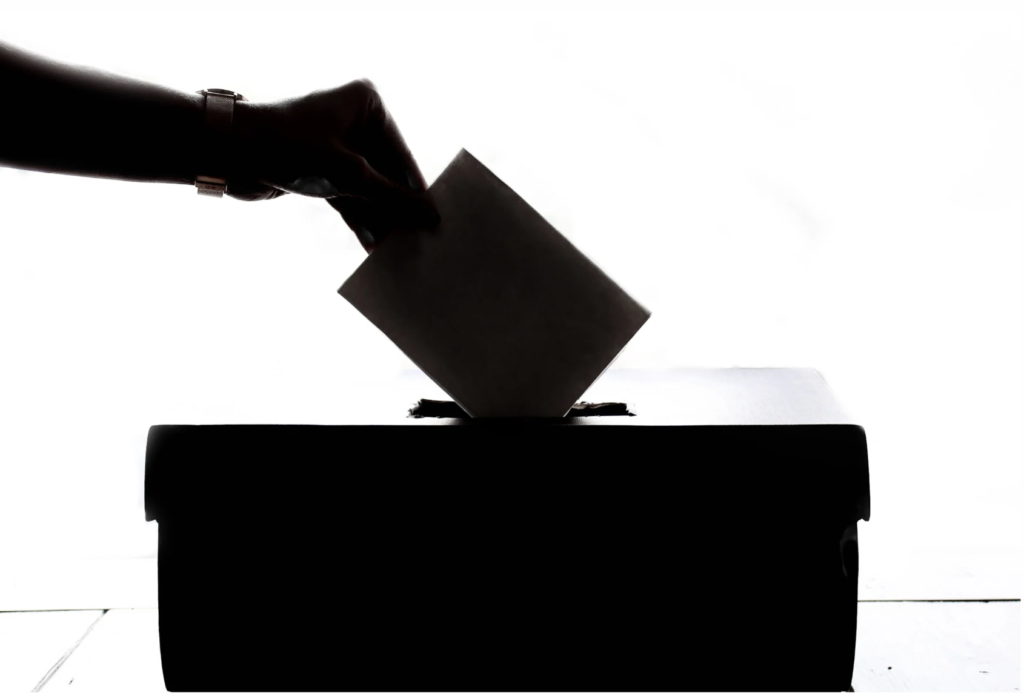 (ATLANTA) — Georgia resident Mark Andrews is suing right-wing political commentator Dinesh D’Souza and his associates for using footage of Andrews depositing his family’s ballots in the 2022 documentary, “2000 Mules” and claiming it to be voter ballot fraud.

The federal lawsuit, Andrews v. D’Souza et al., was filed on Oct. 26 in the Northern District of Georgia as a civil rights case where Andrews is seeking justice to clear his name and others affected by the actions of D’Souza and his associates.

What Andrews thought was a convenient way to drop-off  ballots for himself, his wife and two children during the 2020 presidential election in Lawrenceville, Georgia, turned into footage for a documentary and abusive threats to his family.

The film “2000 Mules” purports to disclose a pattern of voter fraud in the 2020 presidential election. Working with True the Vote, a non-profit organization created to stop voter fraud, D’Souza narrates the film, claiming there was a conspiracy to pack ballot boxes with fraudulent ballots. He travels with a film crew to five states, including Georgia, to track allegations of voter fraud. (2000 Mules film).

In a prominent scene, the film captures video footage of Andrews dropping off his family’s ballots in the mail with a voiceover from D’Souza explaining that Andrews’ actions were fraudulent. According to D’Souza, Andrews’ actions were an example of “voter trafficking.” Along with other personal information,  video footage of Andrews’ car and license plate number were revealed in the film. People within the Lawrenceville community of Gwinnett County were able to identify Andrews from the film, causing his family to fear their safety, according to a report in the Atlanta Journal-Constitution.  D’Souza and True the Vote, Inc., the primary defendants in this case, did not respond to efforts in requesting a comment.

In a Nov. 8  post on Twitter, Dinesh states “…It doesn’t matter what his intention was. People cannot vote on behalf of others,”  in a response to a clip from The View in which co-host, Sunny Hostin, discusses having issues with submitting her son’s absentee ballot.

According to the case complaint, “the lawsuit seeks accountability on behalf of one of those innocent Americans: Georgia voter Mark Andrews, whom Defendants falsely accused of ballot fraud in their multi-million dollar-grossing film, 2000 Mules.”

Andrews is suing for: conspiracy to interfere with civil rights, defamation, invasion of privacy by false light, invasion of privacy by appropriation of likeness, civil conspiracy, and punitive damages. Judge Steven D. Grimberg—who was appointed to the United States District Court for the Northern District of Georgia by former President Donald Trump in 2019 — will be overseeing the case.

The named defendants are: D’Souza and his personal media company D’Souza Media LLC, True the Vote, Inc. and its executive directors, Catherine Engelbrecht and Gregg Phillips, and the Salem Media Group, Inc., the creative producers of “2000 Mules.” In a similar case, directors of True the Vote, Inc., Engelbrecht and Phillips, were placed in jail on Nov. 1 in Dallas, Texas for contempt of court by a federal judge as they refused to share information on their method of identifying fraud in the 2020 presidential election.

Andrews and his lawyers are requesting that the defendants release a statement sharing that the portrayal of Andrews in the film is not true, that they remove any “defamatory statements” from 2000 Mules social media and websites that are controlled by the listed defendants, punitive damages determined by the trial, royalties, attorney fees, and other remedies to be determined by the court.

Andrews is represented by local Atlanta attorney Von A. DuBose. 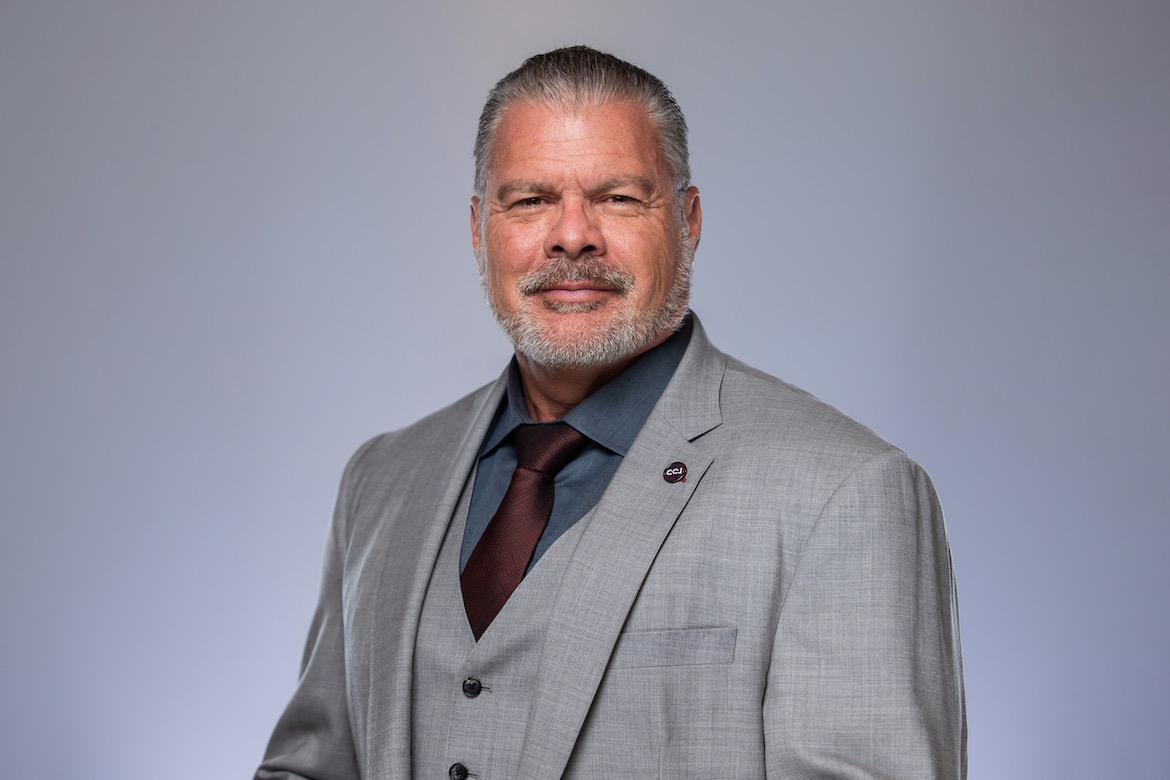