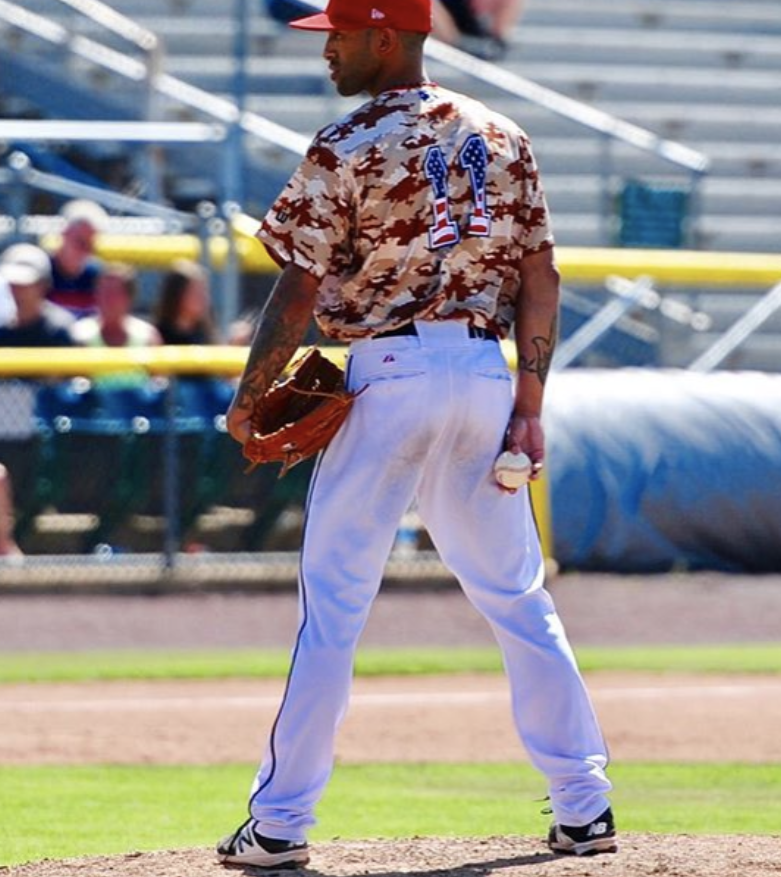 More Than a Name: How The Son of A Yankees Star Found His Own Way Off Home Base

Pulling up to the pay window at the McDonald’s drive-thru, the driver is unrecognizable.

However, had the cashier taken a closer look at the name on the credit card, he probably would have asked to get his baseball signed. To which said driver would have ignored him and sped off.

Most Yankees fan would be familiar with the name Mariano Rivera, or “Sandman” as he was known throughout his career. The first player to ever receive a unanimous vote into the Hall of Fame, it’s obvious that Rivera is a legacy. A legacy that his son, Mariano Rivera, Jr., has no plans on living up to.

Mariano Rivera Jr., or Mo Jr. for short, was born on October 4, 1993, in Panama. At the age of nine, he moved to New York, and after watching his father take the baseball field, young Mo Jr. soon developed a passion for the most obvious sport: soccer.

Contrary to popular belief, soccer was Mo Jr.’s favorite sport, playing all throughout high school. It wasn’t until he started at Iona College that he began to play baseball, pitching for the college team. Though his father’s own career partially influenced him to try the sport, the now 27-year-old said that the Sandman never coerced him into baseball.

“He never pressured me to play,” Mo Jr. said. “He helped me as best as he could, but it’s not like he was playing for me. I still had to be the one pitching out there.”

How many undergraduates can say that they got drafted by the Yankees while they were still in school? Not many, but if you happen to be the son of Mariano Rivera with similar pitching abilities, it’s almost inevitable.

While most students would have sprinted to the baseball mound, Mo Jr. decided to look on from the bleachers. “I got drafted by [the Yankees] while in college in the 29th round, but I wanted to graduate,” he revealed. “Education is huge, especially for my parents. They never asked too much of me, but they always asked about my grades. I wanted to make them proud.” 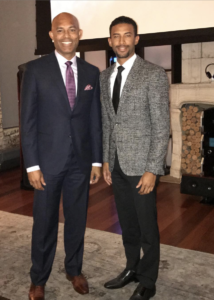 Evidently, Mo Jr. took his studies seriously, pursuing a degree in communications and public relations during his time at Iona. He believed that the major would benefit him in the workplace.

“Being able to spread messages and ideas was important to me,” he said. “I wanted to learn how to communicate with people and I wanted to do the best I could with that.”

Despite living what some would call “the good life,” Mo Jr. did not take his famous name for granted, working a series of odd jobs such as a busboy and a waiter. During his college days, he even obtained a paid internship with JP Morgan.

After the giggles subsided, he continued, “What my dad has given me has nothing to do with me. That’s not how my parents raised me. If I want something, I have to work for it. They have helped me more than I can ever repay them.”

To be born into fame and fortune certainly has its perks, and Mo Jr. has experienced plenty, such as being able to skip hour-long waits at restaurants. However, fame also has a dark side, as Mo Jr. solemnly revealed.

“You have to watch your circle, and you have to keep your circle small,” Mo Jr. said. “They [people] know who I am, and this name and who I am brings me trouble sometimes. It forces me to be more cautious. But I trust people very easily and I always get screwed over. It’s a lesson I have to learn.”

And many lessons he learned the hard way.”I’ve had friends who only wanted to be around me for their convenience,” he continued. “Vacations with my family, games, things that if it wasn’t for us they wouldn’t be able to do. Then they act like they don’t know you.”

Fortunately, one friend of Mo Jr. proved to be true. In fact, Duke McCourt had no idea of Mo Jr.’s famous background when they first met in their Criminal Justice class.

“I really had no idea,” McCourt confessed. “I just thought he was pretty funny and chill.” 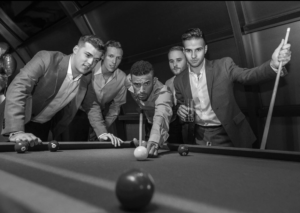 It wasn’t until their professor started handing back tests that McCourt realized just who he was dealing with. However, this newfound knowledge did not change the way he saw Mo Jr. Yet, it certainly got a rise out of the rest of the student body. McCourt admitted that plenty of people tried to wriggle their way into Mo Jr.’s social circle, which both annoyed and worried the son of the Yankees legend.

“People would recognize him all the time. It’s always been that he seems to know everyone in every room,” McCourt said. “The general reaction would be like ‘Yoooo Mo, what’s up?’ followed by some stupid question about his dad.”

“But since I’ve met Mo,” he continued, “he’s probably been one of the most motivated people I’ve ever met. If there’s something he wants or a goal he wants to reach, he’s constantly dedicated to that goal and works non-stop until he gets there.”

Which is why Mo Jr. recently opened his own body shop, MR Auto Body, in Chester, NY. Aside from sports, Mo Jr. developed a love affair with cars ever since he was little, always aspiring to open his own car shop in the future. 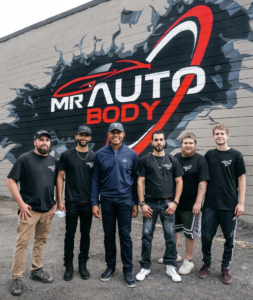 “All my life I’ve loved cars,” Mo Jr. confided. “I wanted to open up a customized shop that does everything. Purely customization, like ‘Pimp My Ride.’ But I also want to be able to run successful dealerships like my dad. That’s why I decided to originally work at my dad’s Toyota dealership. That’s why my dad opened Toyota, because we both love cars.”

To the rest of the world, Mariano Rivera is one of the greatest closers in Yankees history. To Mo Jr., he’s just his dad.

“How do you feel with your dad, you know?” Mo Jr. said. “[My dad] just did something different for a living and he was known for it. You get the weird looks, the pointing and the people wanting a picture or autograph. It’s annoying at first but you get used to it. You understand that your dad is a celebrity. But to me, he’s my dad and he does what fathers are supposed to do.” 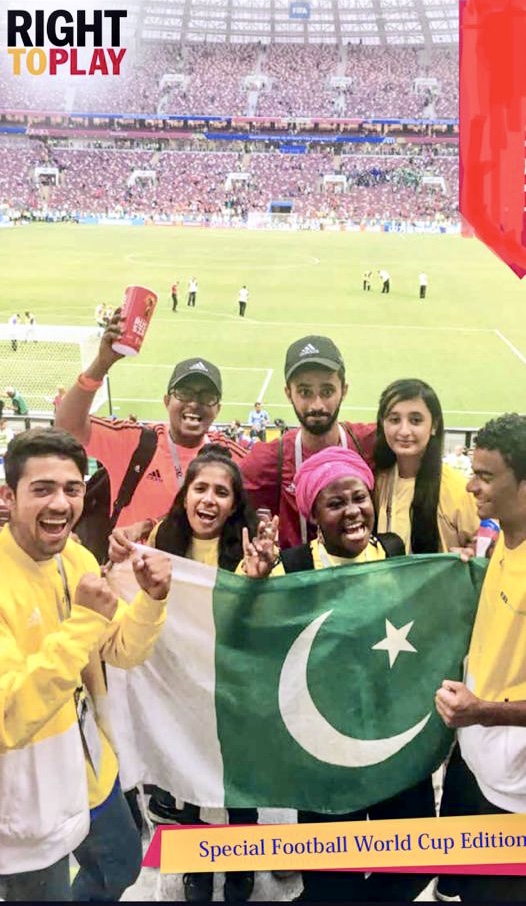 Kanwal Gulshan , a resident of the Maria Aku slum in Islamabad, made history as a student by going from […]