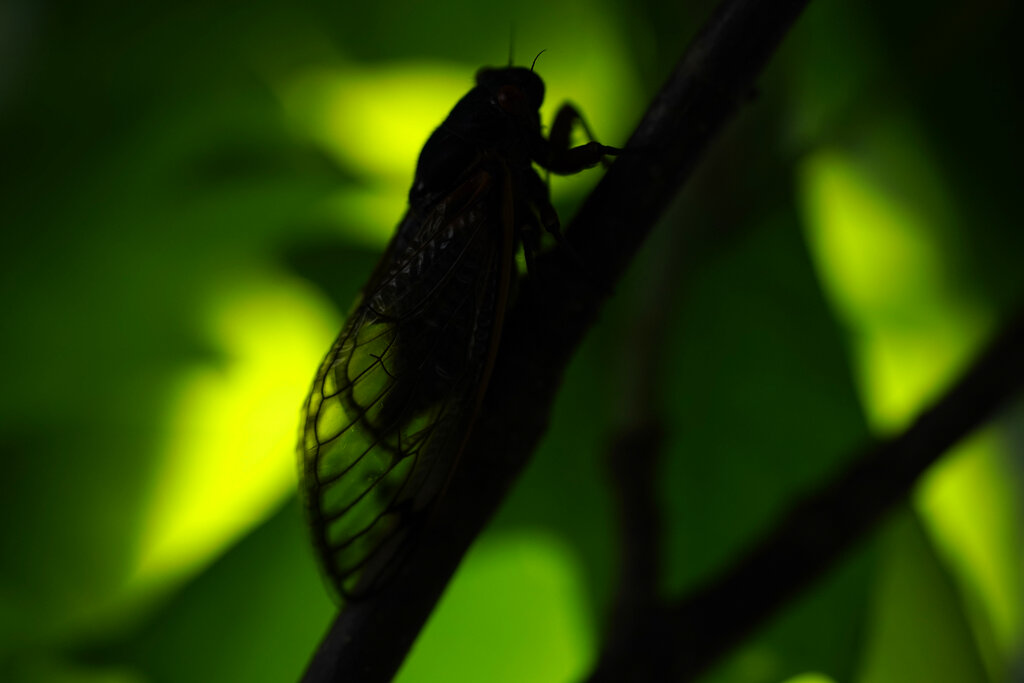 Maryland at the Epicenter of Cicada Emergence

In a matter of days, billions to trillions of Brood X cicadas are expected to emerge, according to scientists.

Maryland is at the epicenter of the emergence as the insects can be spotted in 15 states throughout the U.S. eastern region.

“It’s kind of like having a National Geographic in your backyard. So you just have to go outside to see this,” Paula Shrewsbury, entomologist and professor at the University of Maryland, told The Click.

On May 1st, Governor Larry Hogan declared May and June Maryland ‘Magiciada Months’.

Shrewsbury says awareness of the phenomenon is crucial. “It’s really important for people, the general public, and just everybody to realize that cicadas can’t hurt you,” Shrewsbury said. “They don’t sting, they don’t bite, they don’t kill your garden plants or your vegetable plants.”

While Shrewsbury assures there is nothing to worry about, she warns that cicadas can reach decibels as high as a lawnmower, a leaf blower, and even an airplane flying overhead.

But overall, experts want people to keep in mind that cicadas do more good than harm.

“So the thing to remember is, cicadas are good for the environment. They actually give back to the environment,” Shrewsbury added. “When all the cicadas die and fall back to the ground, they break down and the nutrients go back into the soil and provide resources for the trees that they’ve been feeding on for the previous 17 years.”

Scientists are asking people to take part in the data collection of Brood X cicadas by tracking sightings through an app called Cicada Safari.