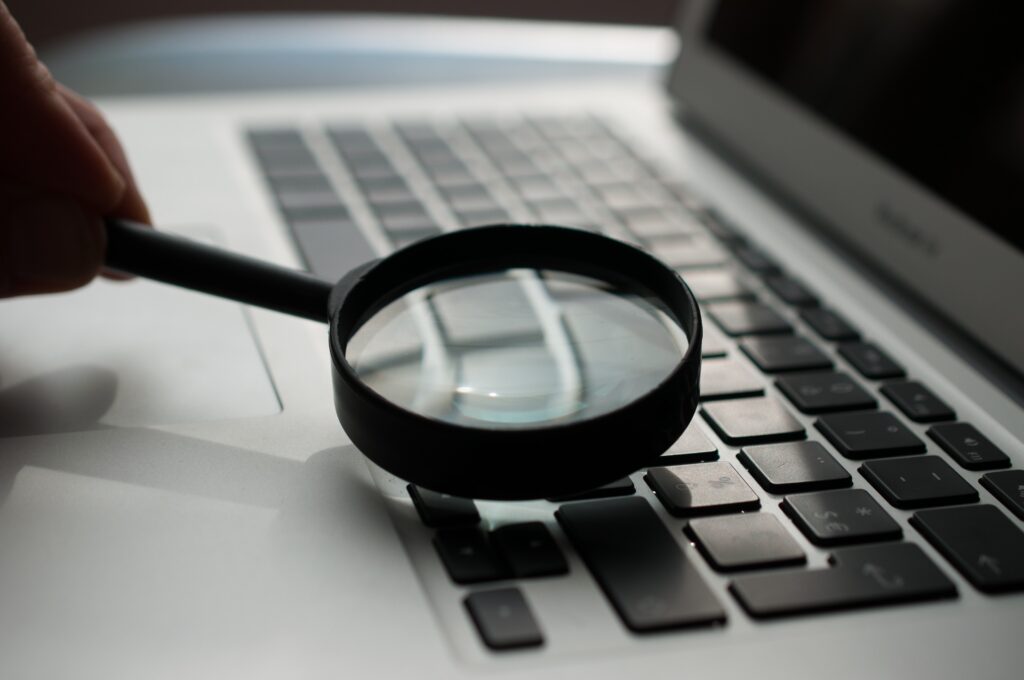 The live event reviewed the importance of fact-checking in media. [Credit: @olloweb at Unsplash.com]

Media Groups Host Live Event on the Importance of Fact-Checking

(HO CHI MINH CITY, Vietnam) — A panel of media experts spoke Friday in a virtual event highlighting the skills that the next generation of leaders will need to discern fact from fiction.

The news organization Reuters and the National Association for Media Literacy Education (NAMLE) hosted the event with the goal to discuss different challenges that journalists might face in the field, along with the topics of fact-checking and misinformation, and why credible information matters. Speakers also touched on the skills they believe are important for leaders looking to become civically engaged, media-savvy, and active in the democratic process.

The 90-minute event was led by Michelle Ciulla Lipkin, the executive director of NAMLE. It began with a chat between Reuters Editor-in-Chief Alessandra Galloni and Pulitzer Prize-winning Reuters journalist Wa Lone.

Galloni started by asking Lone why he chose journalism as a career. “I became a journalist because I like asking questions,” Lone said. He added that  growing up in Myanmar, there were only state-run censored newspapers. This motivated him to start a newsletter at his high school because he wanted to have a better idea of what was happening in his country. His knack for questioning led him and fellow journalist Kyaw Soe to investigate the Inn Din Massacre, which involved exposing the military units and Buddhist villagers who were responsible for the systematic expulsion and murder of Rohingya Muslims from Myanmar. This resulted in them winning the 2019 Pulitzer Prize for International Reporting.

In their investigation, Lone and Soe got arrested and pressured by authorities to stop publishing, but they refused. “I believe that I am a journalist,” Lone said, “and I’m very proud of what I did, and this is very important that we publish.” He later added that “the truth encouraged me.”

Galloni ended their chat by asking Lone what advice he would give to young journalists. “My advice is to ask questions,” Lone responded. “Questions mean you want to know something. That understanding gives me confidence.”

After Galloni and Lone’s conversation, Reuters Social Media Producer Christina Anagnostopoulos gave a presentation. She leads fact-checking initiatives in the US and Mexico for the international news agency. Anagnostopoulos first addressed why Reuters emphasizes fact-checking. “I think verifying misinformation is a new journalism frontier,” she said. “It’s something that 10 years ago might not have been a priority for news organizations, but now it really is.”

She said that Reuters sees fact-checking as “civic-duty journalism” because of its real-world implications. She also pointed out that what she likes about Reuters is that anyone can see all their articles on a special fact-check vertical, allowing people to read and inform their own opinion on things.

She ended her segment by suggesting the biggest thing for readers to promote healthy research habits is to “look at your resource and maybe even research your source, because there’s a lot of websites that present as news articles, but they’re not.”

The last speaker of the event was MediaWise Senior Multimedia Producer Alex Mahadevan. The Click reached out to Alex through LinkedIn before the event to better understand the upcoming event. Mahadevan shared a small-scale study between Poynter Institute’s Media for Seniors and Stanford’s Social Media Lab, which studied the effectiveness of its media literacy training for older Americans. He pointed out that Media Wise’s goal is to “empower you to think like a fact-checker.”

He expanded on this idea in his talk by demonstrating specific practices people can use to verify photos and videos such as reverse image search, plus other digital tools like WeVerify, Suncalc, and Wundergrounder.

The speakers’ cumulative efforts can be summed up as a reminder that the knowledge required to accurately discern fact from fiction will only continue to grow in importance for the next generation. As Galloni pointed out, “Knowledge is confidence. Knowledge is power.”