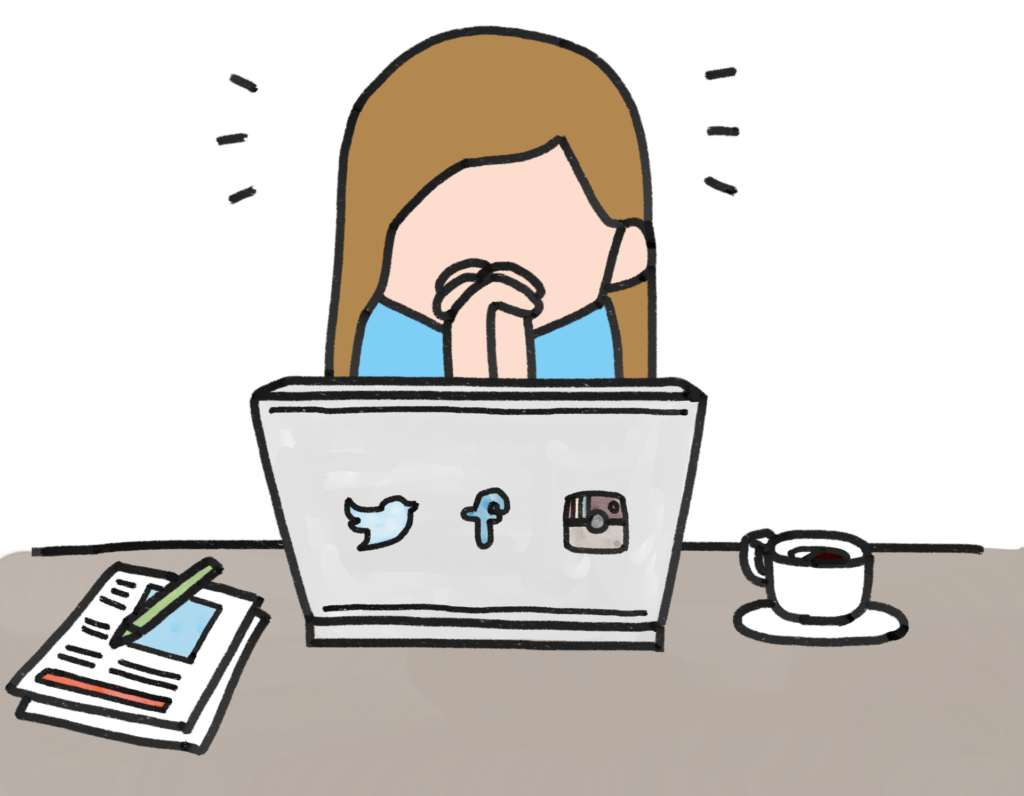 Image by ijmaki from Pixabay

Minute with Mads: a Case for Aggregation

Madison Heap, of the now-defunct Minute with Mads (MWM)  Instagram account, was relatively early to the game of social news reporting.  Heap started Minute with Mads as a school project while studying broadcast journalism at Brigham Young University. She aggregated the day’s top news stories into easily understood one-minute segments, and it quickly grew to be Heap’s full-time gig. News aggregation is not new, but, as it lacks original reporting, MWM  dwells in the gray area of journalism. Further complicating its standing, MWM, lived on social media where it’s difficult to distinguish qualified journalism from citizen-generated content.

In The Elements of Journalism, Bill Kovach and Tom Rosenstiel underscore the important role today’s journalists play as they, “Provide citizens with the tools they need to extract knowledge for themselves from the undifferentiated flood or rumor, propaganda, gossip, fact, assertion, and allegation the communications system now produces.”  They differentiate true journalism from the “journalistic-like process” used by average citizens.  Producing true journalism, “Involves the conscious, systematic application of a discipline of verification to produce a ‘functional truth,’ as opposed to something that is merely interesting or informative.”

Heap outlined her process, which began with her scouring Twitter and traditional news outlets for the day’s leading stories. After identifying the breaking story, she would fact-check its source material. She’d then consume the same story on multiple outlets to weed out inconsistencies and potential bias. Although she acknowledged that no news will ever be completely unbiased, Heap prided herself in offering something close to it. She hoped that her to-the-point summaries would reach an audience that typically avoided traditional news outlets.

Heap said, “Ultimately I started Minute with Mads … to give people a different way to consume the news that would be way less depressing, way less confusing, and ultimately help them feel more empowered as opposed to more terrified of the world we’re living in.” 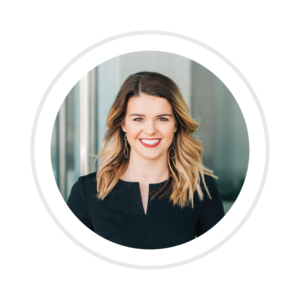 Madison Heap of “Minute with Mads”: Courtesy Make Yourself Podcast

But Heap didn’t sugarcoat hard news either. During its run, Minute with Mads covered mass shootings, foreign conflict, and politics while reporting alone from her apartment in front of a fabric backdrop tacked to her wall. Her reporting, again, was largely aggregation, and one may argue that in the absence of original reporting, she was not a journalist.  However, Heap’s focus on news dissemination should not disqualify her credentials as a journalist; The Poynter Institute asserts that given the way media has changed, aggregation is “essential to the mission of any news organization.”  Heap’s research went beyond that of many newsreaders and followed proper journalistic procedures to vet and clarify information before she shared it.  Heap constitutes the “New journalist/sense maker” described by Kovach and Rosenstiel whose, “first task…is to verify what information is reliable and then order it so people can grasp it efficiently.”