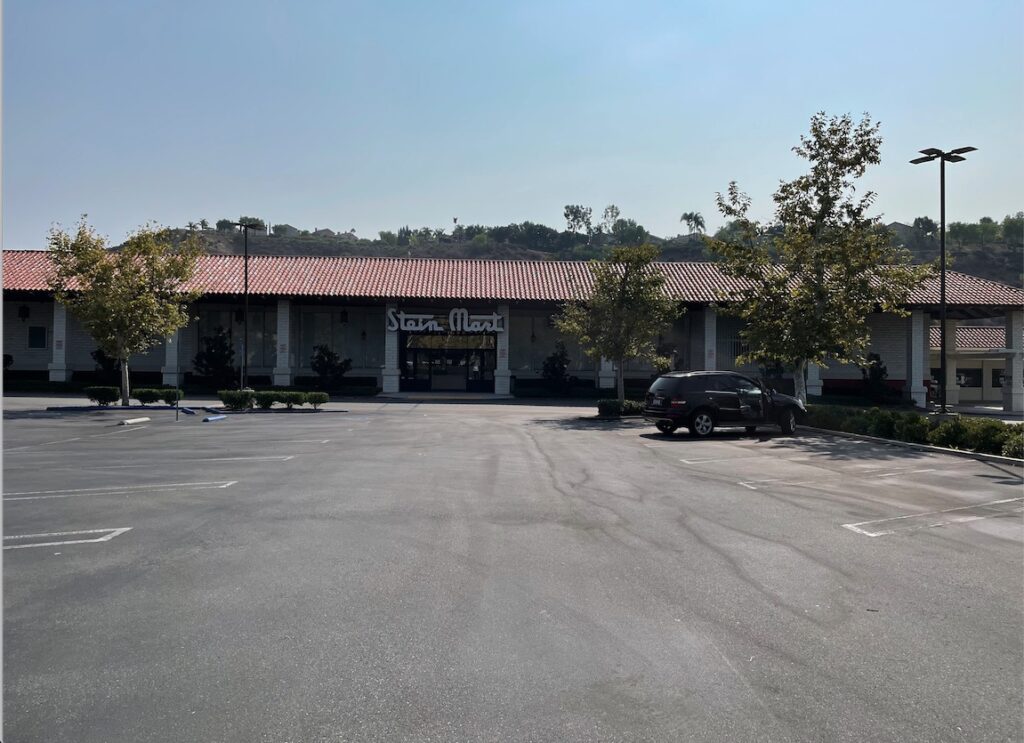 (MISSION VIEJO, Calif.) — The Mission Viejo City Council took a decisive step toward redesigning a downtown shopping plaza on Sept. 14 when it unanimously approved funding for its development plan.

The council authorized funds to purchase the site of the vacant Stein Mart store off Marguerite Parkway for $11.9 million and granted an additional $300,000 for contractors to assess and develop the site, according to the meeting agenda.

Originally approved by the council in March 2017, the 182-page Core Area Vision Plan “provides a framework for open space” by connecting Oso Creek to the Stein Mart shopping plaza and aims to create a “walkable village” with restaurants, shops, and cultural activities, according to a website devoted to the project.

The effort carries a potentially steep price tag. According to a news article on the city’s website, one $46 million bond sale would be used to purchase the Stein Mart property and develop a paseo—or walkway—along with other attractions from Oso Creek to the plaza. A second $42 million bond from the Santa Margarita Water District would fund a new water treatment plant.

But the plan is not without controversy.

One resident who spoke during the council meeting called the $46 million in spending a “monstrosity.” Several other residents echoed that sentiment and wondered why the city planned to convert the property into retail space when it could be put to other uses such as a place to offer vocational training for local high school and college students.

And at least one business owner in the plaza who spoke at the meeting has promised a lawsuit to enforce covenants, conditions, and restrictions which he alleges prohibit the city from moving forward on the vision plan.

Other residents support the plan. Melody Alemansour, 29, grew up in Mission Viejo and recalled running along the Oso creek trails during gym class at Newhart Middle School. “I think it’s good to create more walkable spaces, especially in the age of the pandemic,” she said.

The council is next scheduled to consider the vision plan during its meeting on Nov. 9, when it will issue the bonds, and again in February when it will review concept plans for the site, according to an article published in Voice of OC.