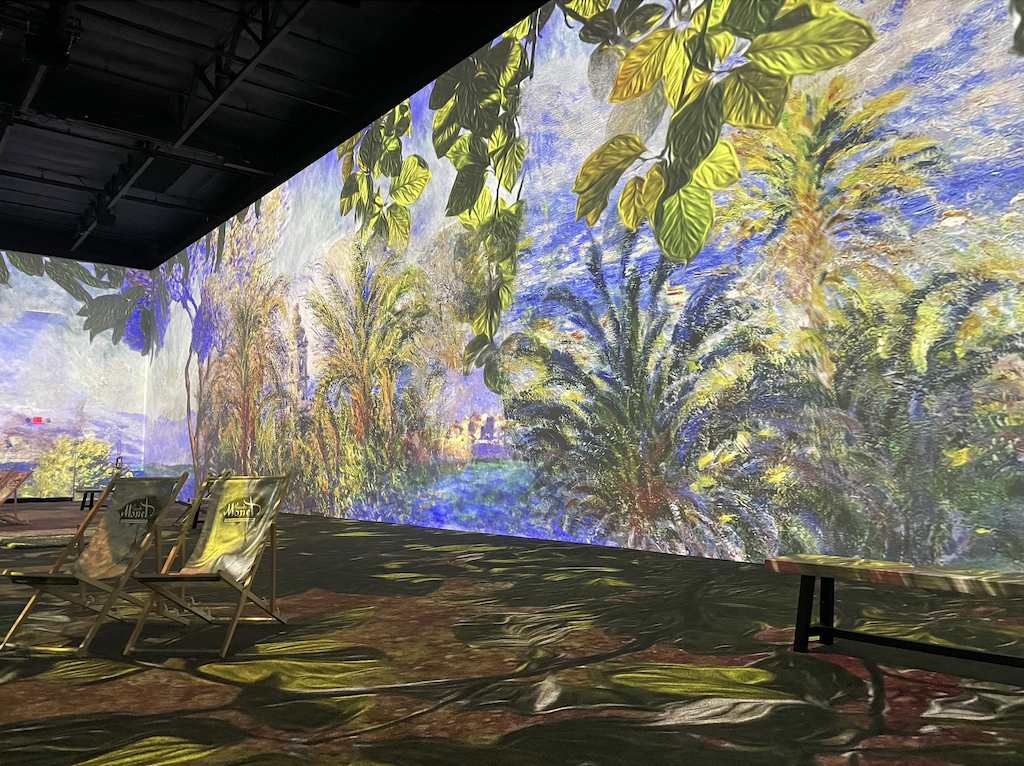 Immerse Yourself in the Works of Claude Monet

(LOS ANGELES)  — With the help of technology, art is becoming more immersive every single day. Exhibits are popping up all over the world, bringing people a unique perspective when it comes to consuming art.

Los Angeles had a new visitor: Claude Monet, the founder of impressionist painting. The French painter is best known for capturing nature and painting it as he perceived it, as opposed to how it actually appeared. Monet lived from 1840 until 1926. Though he lived a long life, his success started early, at the age of fifteen when he sold his caricature drawings.

The Monet experience was held in Montebello, California, and began with a bit of Monet’s history, which led into a gallery with some of his best known paintings. However, by the end of the gallery there was a curtain which led into an interactive garden scene.

“Oh my god, this is just amazing!” exclaimed an elderly woman as she walked through holding her husband’s hand. The colors were being reflected onto the vines which enveloped the four small bridges around the room. The floor was covered in grass, except for the areas projecting a pond with fish swimming around.

Once visitors reached the end and lifted up another curtain, another universe was waiting. The room had projections of Monet’s artwork as interactive scenes in order for viewers to enjoy, along with accompanying music. Every person in that room appeared mesmerized by the visuals. Children played by trying to “catch” the projections of animals on the floor. The visuals looped and lasted about twenty minutes. However, many people remained in the room for even longer.

The room that followed was even more interactive, as guests got the chance to color some of Monet’s artwork and have it on display. After such an inspirational viewing, many of the guests, including the adults, took part in the activity.

The last room was a Virtual Reality experience for VIP guests. This allowed for people to truly experience Monet’s reality through a completely different perspective. The VR experience included a viewing of the house in which Monet lived in before he passed, and some of the places he visited which inspired his paintings.

When asked what she thought of the exhibit, Amarilis Veiga said, “Oh my god it was amazing! I loved it! I really felt like I was able to get to know Monet much better and that was really powerful for me.”

Angelenos have until Apr 10, 2022 to pay a visit to the Monet Exhibit. However, if you don’t live in Los Angeles, the exhibit will also be available in ten other cities Nationwide. Check their website for details. 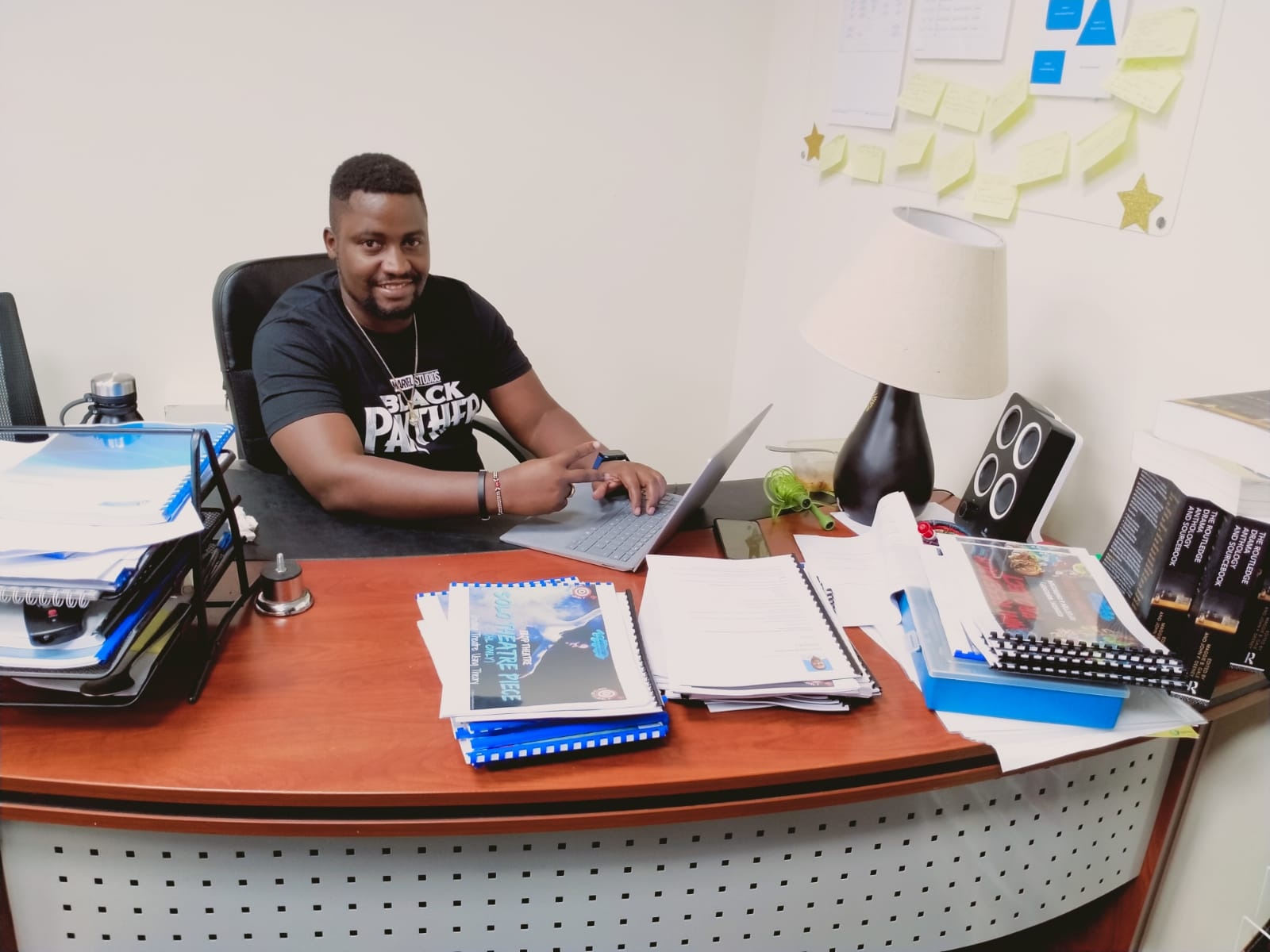 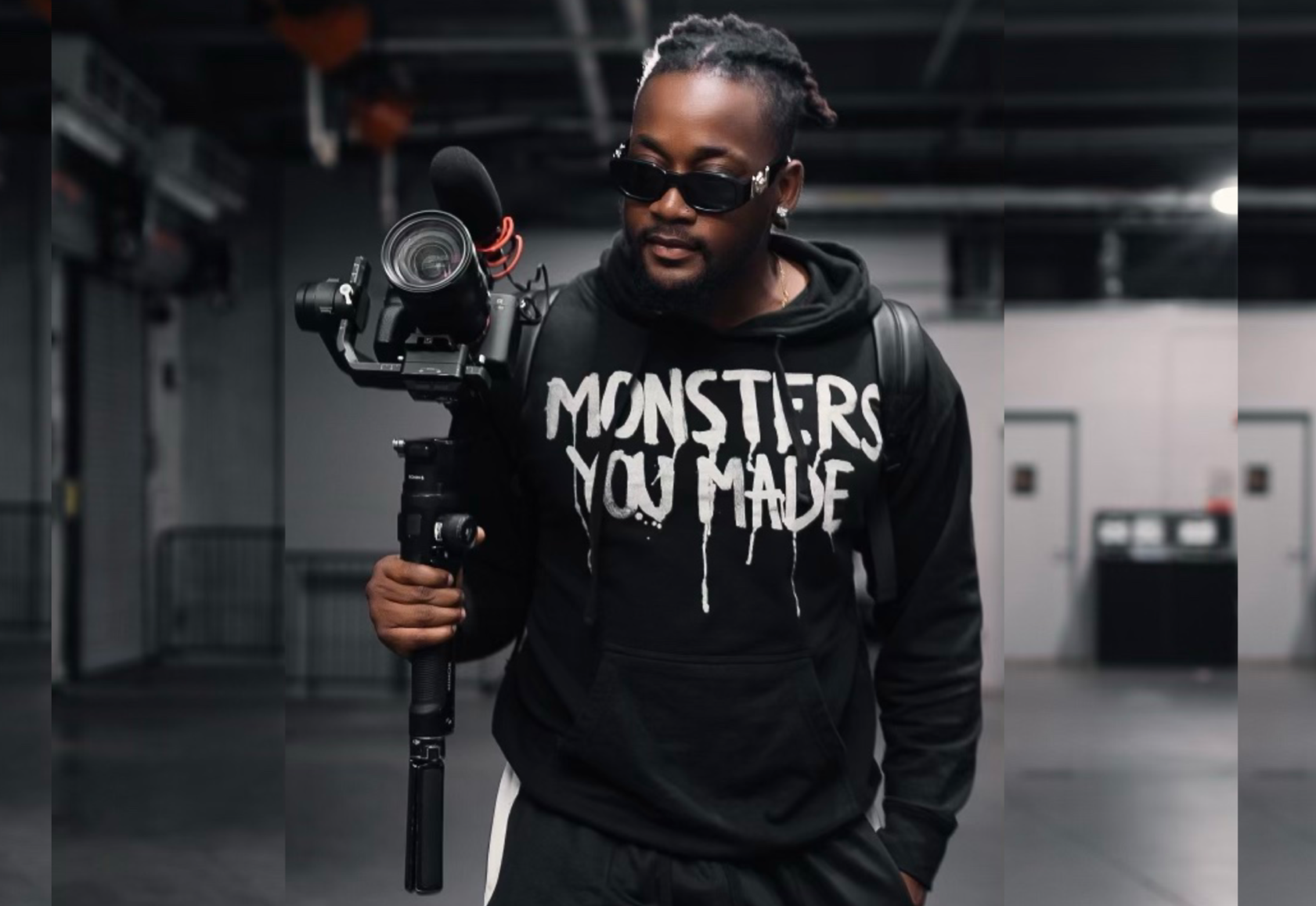