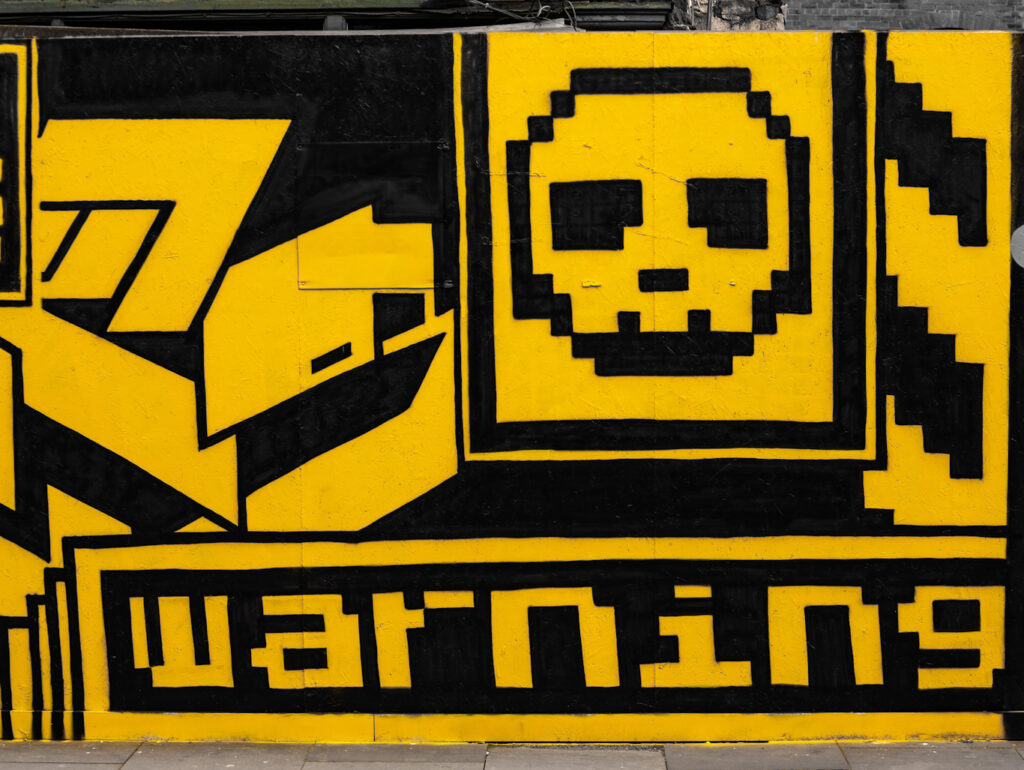 Over two dozen movie companies have sued Grande Communications, an internet company in Texas, for failing to stop the piracy of their films.

In a lawsuit filed in a Texas court on August 13, the movie companies claim that the internet company failed to block websites like The Pirate Bay from illegally downloading their films, which include “Dallas Buyers Club,” “Angel Has Fallen,” “Hellboy, Rambo V: Last Blood,” and “The Hitman’s Bodyguard. The movie companies sent Grande over 5,500 notices to warn the company about the illegal downloads. Grande faced a similar situation in 2017 when music recording labels sued over piracy issues.

Grande is an internet service provider (ISP) that provides a network connection for subscribers in Austin, Dallas, San Antonio, and other locations throughout Texas. For movie lovers who don’t want to pay for their films, Grande works too well, per the film companies, because it allows subscribers to download movies and copyrighted content as efficiently as possible.

The film companies said Grande persistently turned a blind eye to the illegal downloading of their films occurring over its network. They also claim Grande allowed the illegal activity because it was popular with subscribers and aimed to attract and retain new and existing subscribers.

“Defendant knew that if it terminated or otherwise prevented repeat infringer subscribers from using its service to infringe, or made it less attractive for such use, Defendant would enroll fewer new subscribers, lose existing subscribers, and ultimately lose revenue,” the movie companies’ lawyer wrote in the complaint.

Grande’s subscribers purchased more bandwidth and continued using its services to download the movie companies’ works. The lawsuit also claims that Grande offered higher internet speeds at a higher price for the account holders who wanted to download files illegally faster. The greater the bandwidth its subscribers required for pirating content, the more money Grande made.

The film companies’ agent sent over 5,500 notices to Grande’s designated abuse contact, informing that many of its subscribers were actively utilizing its service to access films illegally. The notices gave Grande the specific identities of the infringing subscribers, referred to by their Internet Protocol (“IP”) addresses, port numbers, and time of infringement to the second.

According to TorrentFreak, after a settlement deal with the torrent site YIFY Torrents Solution (YTS), the film companies used YTS’s records of its subscribers who had an account through the site, their IP addresses, and the torrent files downloaded.

Two Grande subscribers, whose IP addresses are highlighted in the lawsuit, reportedly distributed thousands of copies of the films Rambo V: Last Blood, Hellboy, and Angel Has Fallen.

Grande had come under fire before when a similar lawsuit was filed in 2017 when the Recording Industry Association of America (RIAA) sued Grande over illegal music downloads. Record labels including UMG Recordings, Capitol Records, Warner Bros, Sony Music, Arista Records, and Atlantic Records joined RIAA in the lawsuit.

“This has been happening for a while. If you go back to the early 2000s, the RIAA instituted a campaign against individual people who were downloading music,” said Kevin. J Greene, an entertainment lawyer and law professor at Southwestern Law School.

“They instituted thousands of lawsuits. They were seeking settlements of $3,000 and a promise in writing it wouldn’t be done again. It didn’t help with piracy online, and it was a public relations nightmare, so they stopped doing it. They decided to focus on mass infringers and the large websites.”

A similar situation occurred in the RIAA lawsuit as Grande was aware of the infringers and didn’t take action. The complaint says that there were over one million infringements of copyrighted works over BitTorrent systems.

The movie companies involved in the case said that they invested significant financial resources, time, and effort in making and marketing their motion pictures. Piracy stops them from making money on these movies, including expensive blockbusters.

The movie companies aim to permanently stop Grande from allowing any more piracy of their work, request an award of damages for copyright infringement, and demand that Grande disclose the identifications and IP addresses of the subscribers who pirated their films most frequently.

“It’s not an effective strategy to go after the individuals. As the RIAA learned, it didn’t stop piracy at all, and it just gave them bad PR,” said Greene.“I don’t think large companies will get away with it. But a smaller, illegitimate company is difficult to crack down on.”