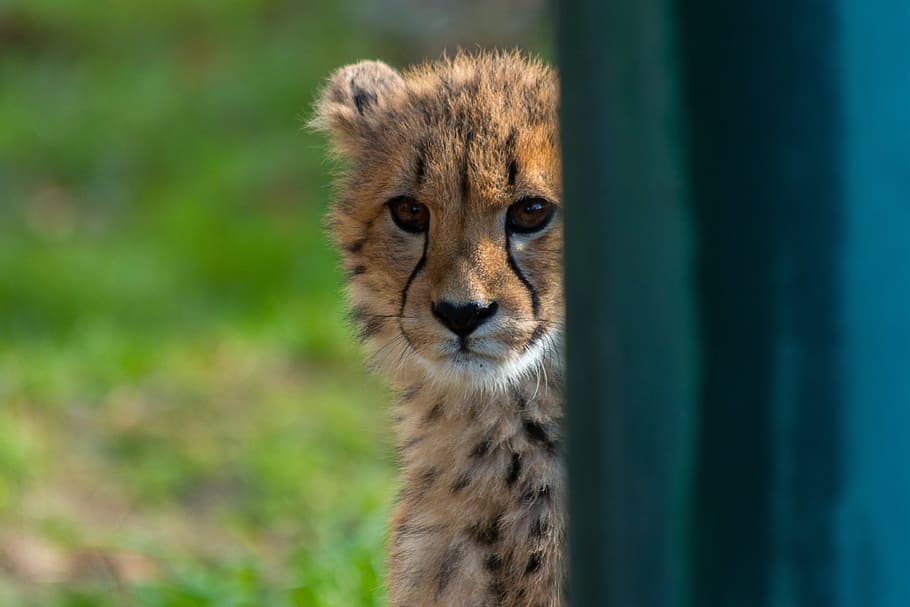 I’ve never thought ​​about how I could help fight the illegal cheetah cub trade until reading about it in National Geographic.

The story ran as part of Wildlife Watch, an investigative project funded by the National Geographic Society that covers the illegal wildlife trade, spotlights exploitation and empowers those working to save at-risk species.

Both the story and Wildlife Watch are clearly advocacy but also qualify as journalism because they both fall under The Elements of Journalism’s description of journalism — “storytelling with a purpose.”

Storytelling with a purpose means there’s a reason a story is done.

In a call-to-action, Executive Editor Rachael Bale summarized an extended piece that dove into 18 months worth of investigating why there’s only 7,000 adult cheetahs left in the wild and listed four ways readers could help the cause:

Some may argue that advocacy and objectivity fall on two opposite ends of the journalism spectrum, but a 2019 study done by Oxford University — where author Ingrid Bachmann Caceresich dissects professional models of journalism — concludes that advocacy journalism “refers to a genre of journalism that combines reporting with a point of view.”

“Its key premise is that journalists participate in the mass-mediated public sphere and that their work deliberately and transparently stands for specific perspectives, with stories actively championing for certain ideas and values.”

Bale’s reporting on the topic does just this. She does the research, she talks to the necessary sources and is most of all transparent as to where she and National Geographic stand on the issue.

One example of this is crime reporting and how media outlets are covering the search for murder suspect Brian Laundrie.

Another example of all journalism being advocacy journalism can be found in just day-to-day news like the Odessa American’s story on the death of a Texas police officer, where a link to the family’s GoFundMe page was included. Is including the link a call-to-action to donate? My answer is probably yes.

Purposeful advocacy journalism doesn’t violate my interpretation of journalism ethics because it’s clear with its intentions and leaves no room for hidden bias.