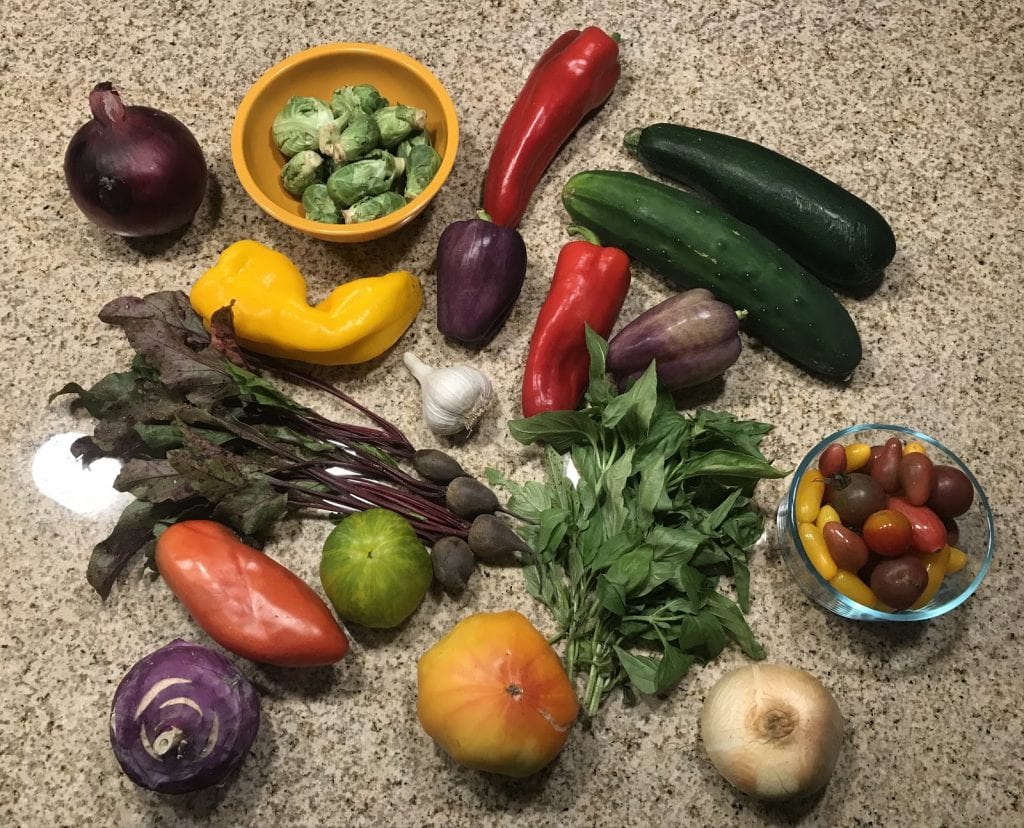 MADISON, Wis. – The Madison Public Market, a soon-to-be year-round produce and goods market and commercial kitchen, is set to open its doors in fall 2021 in Madison, Wis.

Based on the success of the Dane County Farmers’ Market, the nation’s largest producers-only farmers’ market which is closing out its 48th season, the Madison community is ready to support the new market.

Helen Gibson, lifetime resident of Madison, said that she sees value in a community space like the market. She envisions a future that revisits the pre-Industrial Revolution practice of using local resources to support the community at large, specifically saying: “I think that we are going to have to do more community-based resources where the goods produced in the community sustain the community.”

Hannah Mohelnitzky of the Madison engineering department told WKOW that the market planning committee is expecting $21 million in annual sales from a collective 500,000 visitors.

Gibson also spoke to the economic impacts she has witnessed in the last few years, saying: “I know a couple friends who have had to close down small businesses because they can’t afford the rent in Madison anymore,” adding that, “it’s much cheaper to run a booth in a space with shared overhead cost than to fund a place on your own.”

According to the market’s website, diversity and inclusion are one of its competitive advantages.  It is designed to give consumers a culturally diverse collection of products and to provide an economic opportunity to “populations facing historic barriers to entrepreneurship including: women, people of color, immigrants, low income populations, veterans, displaced workers, and LGBTQ individuals.”

Gibson agrees that the market is a much needed economic addition for Madison’s small business owners, as well as for the community.

The project’s website elaborates on the importance that project leadership is putting on creating a space that is “culturally aware, welcoming, and familiar to diverse cultures,” making it a true community center. It continues, “One idea is to create interpretive displays describing the important role Madison’s communities of color, tribal communities, immigrant communities, etc., have in our City’s development, both past and present.”

The Northside News highlighted some of the businesses applying to participate in the market, reporting that future shoppers should expected a diverse mix of products, from health and beauty to fashion and prepared foods.

By providing permanent retail space and wholesale, distribution, and production facilities, project developers are expecting 35 new local food and artisan business to open as part of the market project, they claim on the project website.

As Gibson said, “There’s a huge amount of people that would buy local if they could.”