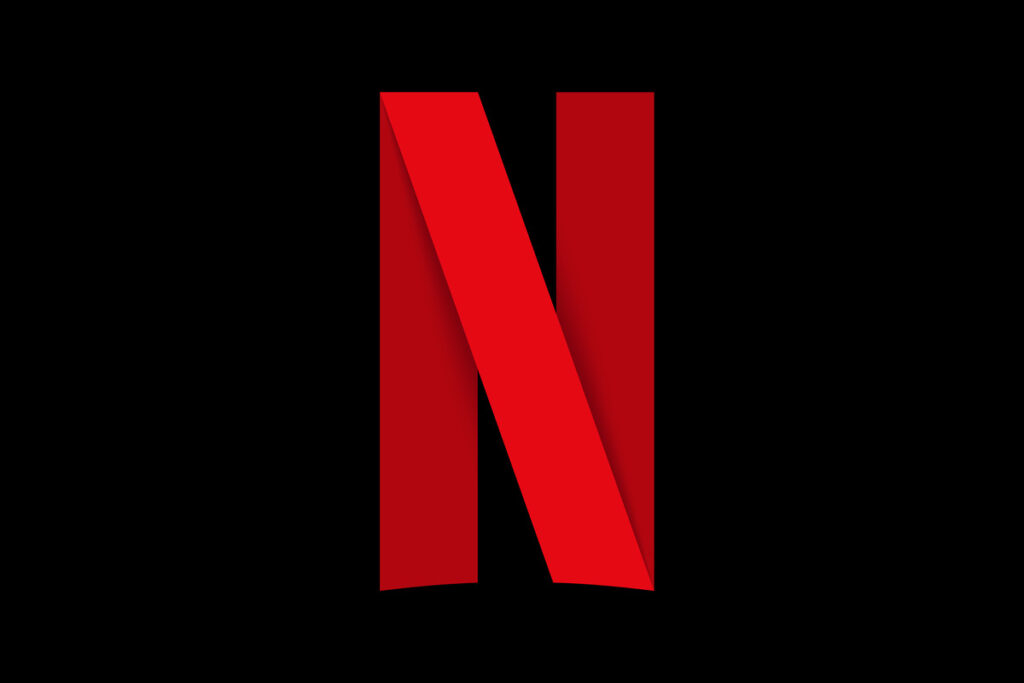 The streaming giant is starting to charge subscribers for sharing passwords with members outside their households.

Despite Netflix’s CEO, Reed Hastings, actively encouraging password sharing in the past – with the belief that doing so would lead to future subscribers – the company now says that the action has led to “confusion about when and how Netflix can be shared.”

Netflix also wants to ensure that those shares are being turned  into subscribers, especially following a 37% dip in its stock  over the last three months.

For now, the streaming service is testing two password features in three countries, Chile, Peru and Costa Rica before moving to the U.S.

Netflix says new features will include:

Netflix has already increased its prices to $15.99 for Standard and $19.99 for Premium accounts.

In a statement, Netflix said “We’ll be working to understand the utility of these two features for members in these three countries before making changes anywhere else in the world.”