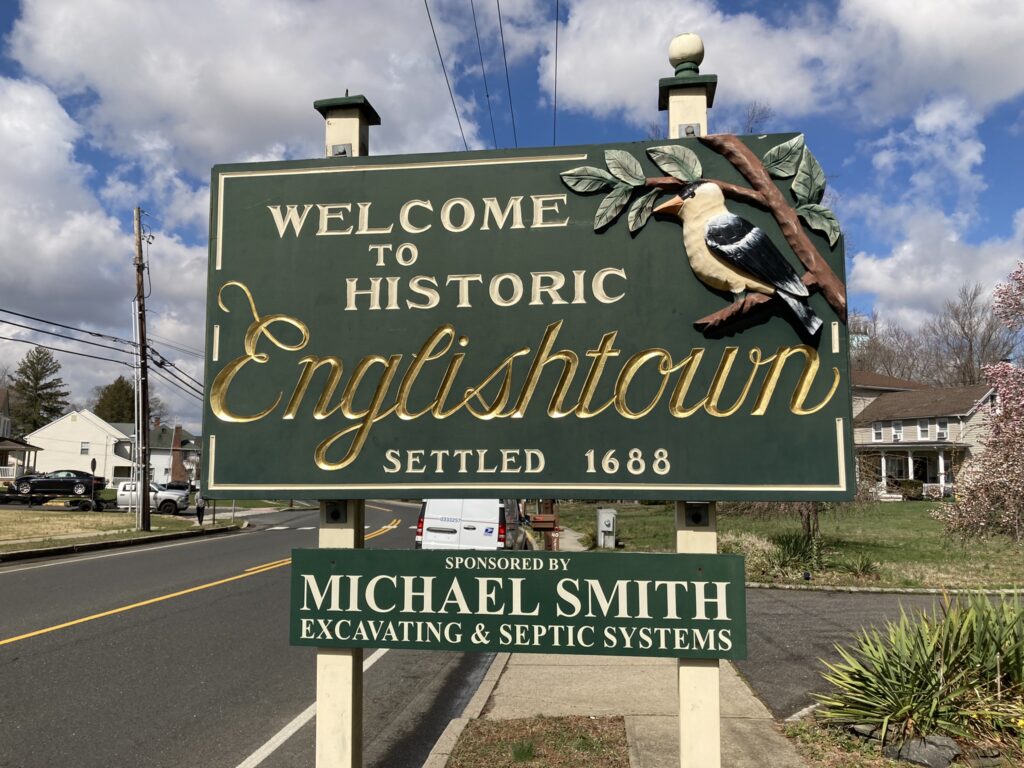 The residents of a small New Jersey town are about to be hit with a new garbage bill.

On March 23, in a 4-2 vote, the Englishtown Borough Council officially established a solid waste utility to fund the town’s garbage collection. The utility is expected to cost residents about $268 in 2022.

Officials said the utility was created because they could not afford their garbage contract with Suburban Disposal in this year’s municipal budget.

The town was granted a three-month extension of last year’s contract by Suburban, but had to provide a solution before the contract expired on April 1.

Some residents are critical of how the municipal government handled the situation, while others found the utility to be necessary for Englishtown.

“The garbage utility is going to be a very good idea because of the fact that we’re going to have a more efficient means of picking up the garbage,” Wojyn said. “It will also make sure we can mitigate the risk of the tremendous increase in cost that has occurred over the past few months.”

Opposed to the utility were Councilmen Daniel Francisco and William Lewis. Francisco supported taking trash pick-up away from the municipal government and allowing residents to issue their own garbage contracts.

With the deal completed, residents will continue to have pick-up twice a week. It also ends what could have become a public health crisis, possibly forcing the state to step in.