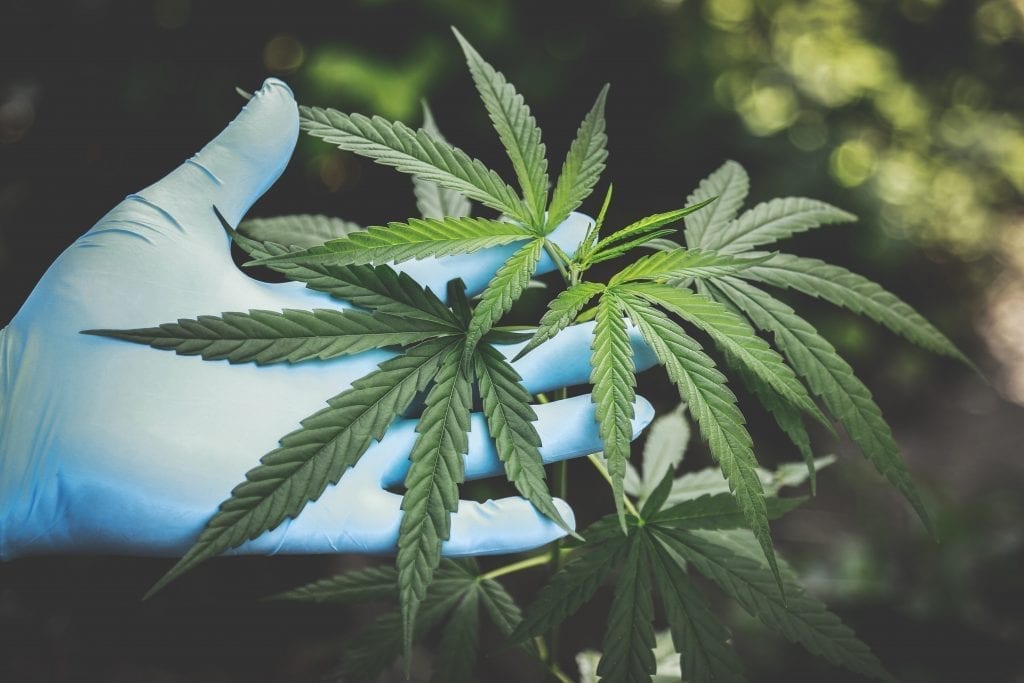 The legality of medical marijuana continues to be commonplace in the United States, travelers abroad must take extra precaution.

The legality of medical marijuana continues to be commonplace in the United States, travelers abroad must take extra precaution. Source: Pexels

USA Today reports that Audrey Lober, who attends Pace University, has pleaded guilty to drug possession. Lober, originally from Staten Island, could face up to a three-year sentence for carrying marijuana for medical purposes. The incident is raising concerns for all medical marijuana patients who will now have to question the legality of traveling while in possession of their medication. No court date has been announced yet.

According to the St. Petersburg court statement on Sept. 2nd, 2019, the defendant’s patent issued in the U.S. on marijuana use as part of a medical program doesn’t extend to Russian territory. The statement did not mention when the alleged incident occurred or when Audrey Lober was arrested. Unfortunately for Lober, drug trafficking is considered a serious criminal offense in Russia.

On Monday, the U.S. State Department released the following statement: “We are aware of the reports of a U.S. citizen being arrested in St. Petersburg’s, Russia…We take our responsibility seriously to assist U.S. citizens abroad. Due to privacy considerations, we have no further comments”.

Representative Max Rose who represents Staten Island has shared his support on his social media by posting, “I’m working to help get Audrey home as soon as possible because no American citizen should be held in jail for a medical condition.”