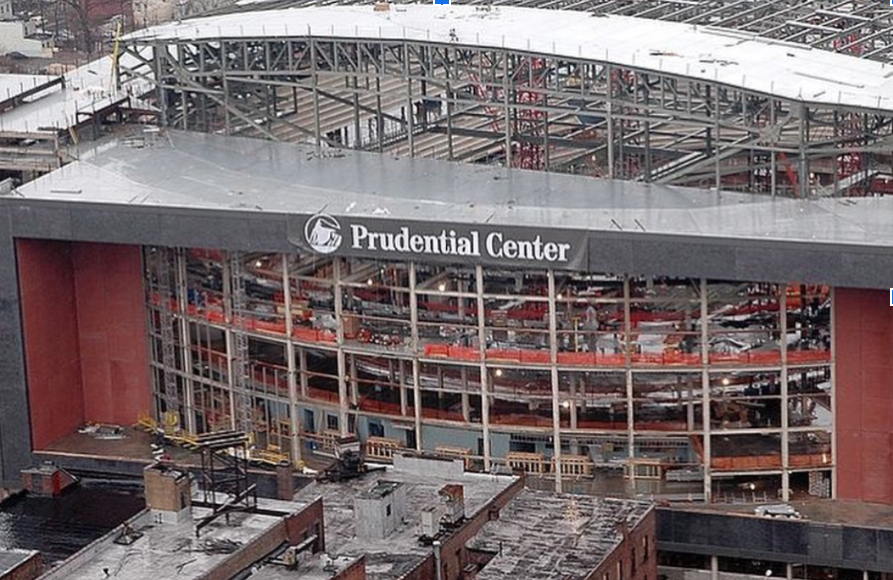 The Prudential Center will open for in-person voting on Nov. 3 and will have a drop box outside for mail-in ballots. (Source: Instagram @prucenter )

(NEWARK, N.J.) – Last month, city government officials in Newark announced that the Prudential Center would be turned into a “super polling center” ahead of the upcoming November presidential election.

At a virtual press conference on Sept. 14, Mayor Ras J. Baraka, New Jersey Secretary of State Tahesha Way, and Essex County Clerk Christopher Durkin revealed their plans to convert the downtown sporting and performance venue ahead of the upcoming elections.

“This is incredibly important for us given the grave time we are in and the extreme importance of this election,” said Baraka. “We need to make sure we get as many people to participate as possible.”

The Prudential Center can hold nearly 20,000 people, and officials say they plan to construct numerous booths inside that allows voters to social distance. In addition to transforming the space into a polling center, officials announced that voters who have not yet received their mail-in ballots will be able to pick up those ballots at the Prudential Center a week before Election Day.

“The 2020 presidential election is going to be one of the most critical events in our nation’s history,” Baraka said at the conference. “COVID-19 has created great challenges for this election, but we want to ensure every single resident can cast their vote so that their voices are heard in determining the direction of our country.”

Officials said that the Prudential Center will be open for in-person voting on Nov. 3 and will have a dropbox outside for residents to submit their mail-in ballots.

First opened in 2007, the large-scale events venue is often used to host live music, and serves as the home stadium for the New Jersey Devils hockey team. However, the center’s entertainment events have otherwise been canceled for the foreseeable future, due to the COVID-19 pandemic.