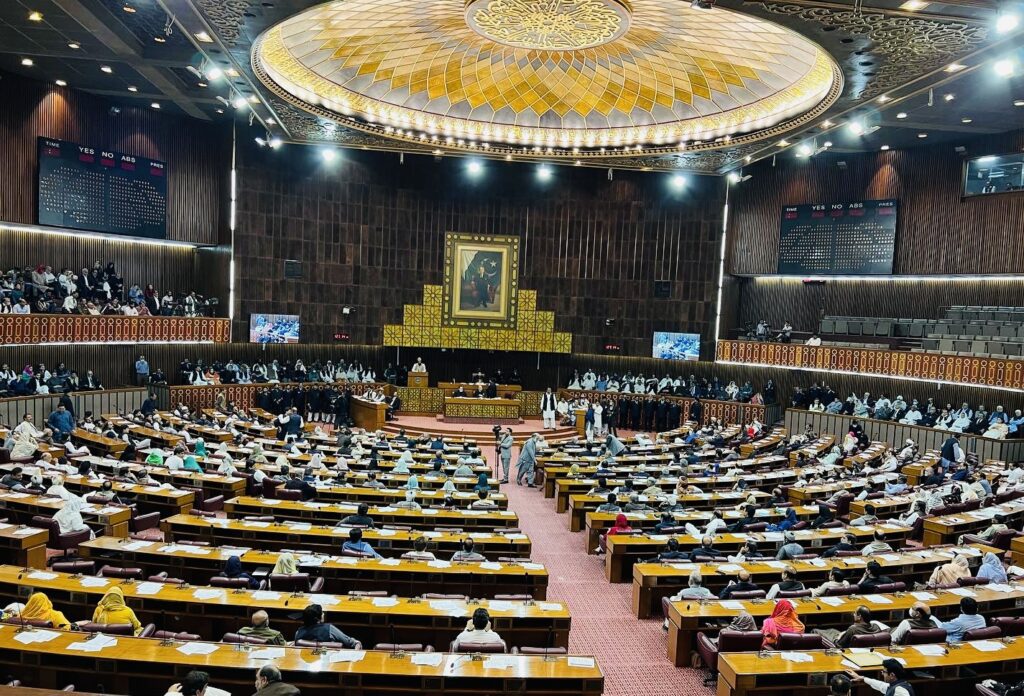 (ISLAMABAD – Pakistan) A no-confidence vote against Prime Minister Khan from the opposition was declared unconstitutional on April 4 by the deputy speaker of the national assembly.  The vote was expected to remove the prime minister from office but instead the country has been plunged into a constitutional crisis.

“The basic question is can the deputy speaker do this? Can he declare the no-confidence vote resolution null and void without even voting? Can the Prime Minister as a result submit an advice and send it to the President to dissolve the national assembly?” said Ghareeda Farooqi, a  broadcast journalist.

On the other hand, allies of PM Khan claim that the court have no authority to intervene in the Parliamentary affairs of legislature and supported Khan’s accusations of United States backed conspiracy to oust him, the American officials have denied the allegations.

According to Shahid Maitla who runs Talon News,  “There are some disgruntled members of national assembly (MNAs) who have already left the government and decided to join the opposition.”

The dissolution of Assemblies appears to be a win win for Khan’s bid to remain in power until the interim government can be set up and after elections he hopes to win. 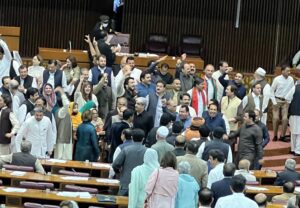 Pakistan’s politics has been on edge since a no-confidence motion by opposition parties on March 8. Opposition members of the National Assembly charge Prime Minister Imran Khan is responsible for the economic crisis and sky-high inflation in the country. The coalition government headed by Khan was hanging on by a razor-thin majority. One of the four allies along with 22 members from Khan’s own party joined hands with opposition and indicated to vote of no-confidence against him.

Not a single Prime Minister of Pakistan has completed its full five-year term in the office since the country declared its independence in 1947. Pakistan, the only nuclear-armed Muslim country has been struggling with democratic instability and military coups for the last 75 years.