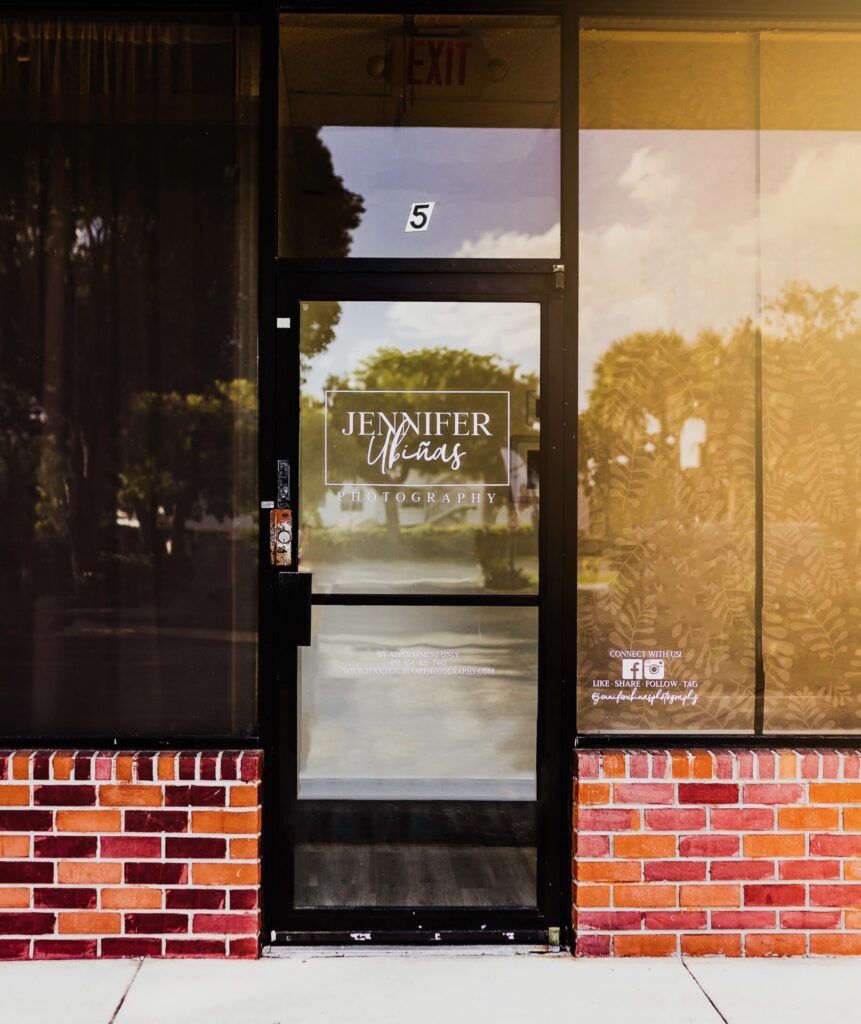 No Pandemic is Stopping This Maternity Photographer

(NEW YORK CITY)— Jennifer Ubinas always wanted to be a photographer but it wasn’t until a friend needed someone to document her baby’s birth that she got her big break. Ubinas photographed the happy day at the hospital and started doing a couple of newborn sessions on the side of her full-time job as an office manager at a podiatrist’s office.

Although Ubinas doesn’t provide labor and delivery sessions today, it gave her her start. “I love and chose to create my career of photography because I love creating memories that last a lifetime for my clients… there’s nothing more important than to capture a special milestone in someone’s life for them to look back at for years and years,” said Ubinas.

After four years of working from her home studio, she officially opened the doors to her commercial studio, Jennifer Ubinas Photography, in Deerfield Beach, FL. Today Ubinas is recognized as a couture maternity, newborn, and family photographer.

She realized the on-call part of the job wasn’t for her because of the responsibilities she had with her own baby. Instead, she built her business around studio maternity sessions.

“I worked out of my home for four years, and I kind of just outgrew the space,” she said..” I needed more space to be able to create what I was doing with my couture maternity sessions, especially since my lighting takes up a lot of space.” 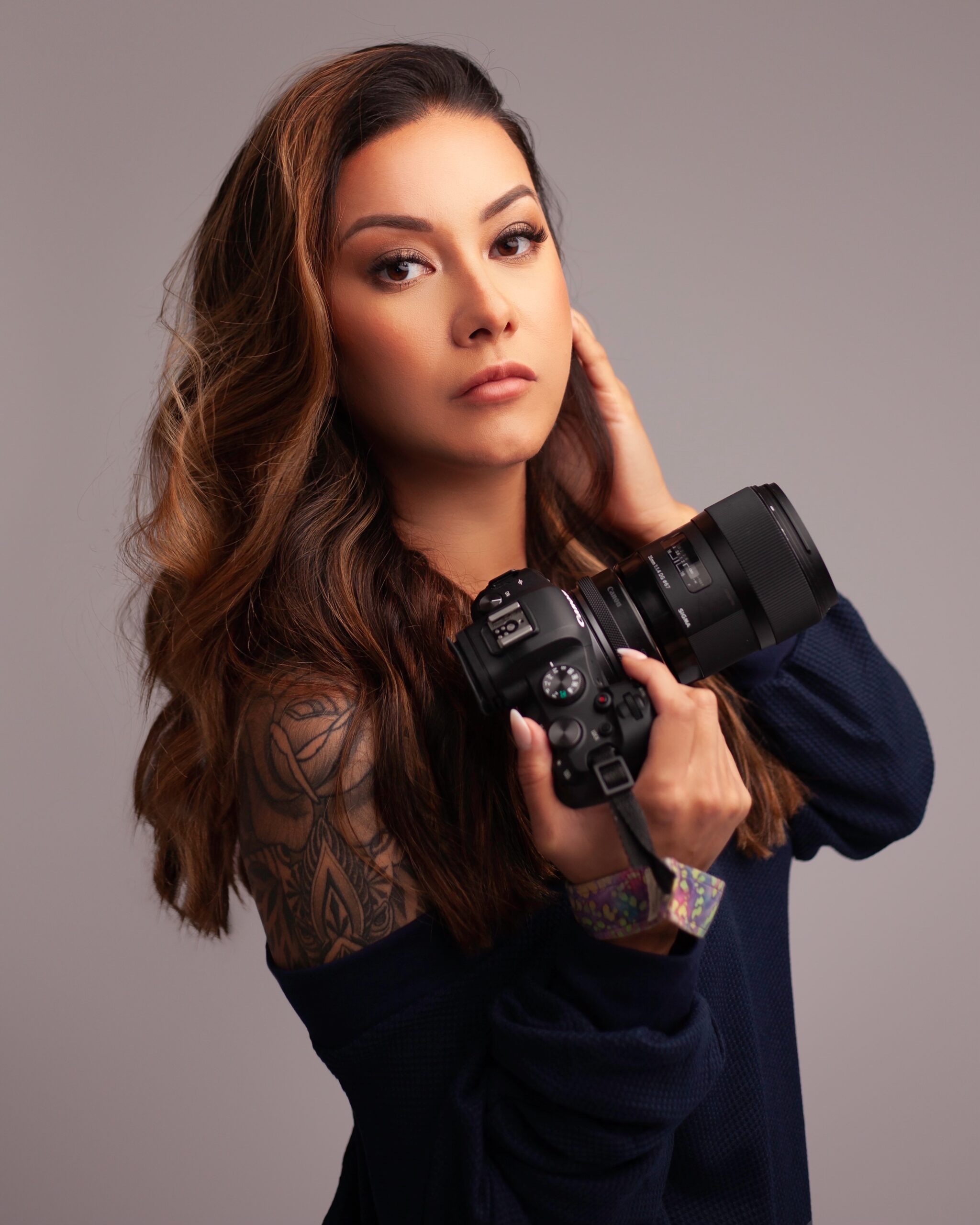 Like most businesses in the area, the studio was impacted hard with COVID-19. Ubinas had to close her studio from February to July 2020. She began to open again slowly in July. But she wasn’t taking on newborn sessions yet. She had a limited number of clients she would see in those first months when everything was just starting to open again.


As for her studio, the cost of running her business is around $7000 per month, and that has not changed since the pandemic. Before COVID-19, her revenue was an estimated $10,000 per month. Post-pandemic, she was making between $7000 and $7500 per month. “It doesn’t take much to run my business. My rent and electricity are inexpensive. I’m a sole employee so I pay only myself,” said Ubinas.

Even before the pandemic, Ubinas’ revenue would vary. If she was booked steadily for one month, she took it upon herself to take time off the next month to allow herself time to edit and catch up on work.

Based on other local retail stores in the plaza, all businesses did have a small drop because of the shutdown. However, everyone has been able to get very close to where they were before the pandemic, according to Betty Mathias, owner of Betty’s Day Spa and Salon, another retail store in the plaza.

Support from her regular clients has made the dream of owning her own studio a reality for Ubinas. “I went to social media and started asking in local groups that I follow who they recommend for photography. Jen actually had commented saying she could help. I went to her site and loved the photos…since then I’ve done five shoots and already booked his third birthday shoot in February 2022” said client Saundra Chang.

Chang continued, “From the first shoot, she made me feel so comfortable and not worry if my baby was extra fussy, or not cooperating for the photos. She would take that as a challenge and find a way to capture the moment and turn [it] into something adorable and memorable. She just has a natural talent at making everything seem so perfect, even though behind the scenes my child is having a meltdown.”

“The future of my business is bright! I only plan and foresee me doubling revenue in the next year. Marketing has helped me grow to find my ideal clients and those people who value my work. With this continuing I only plan to get busier,” said Ubinas.