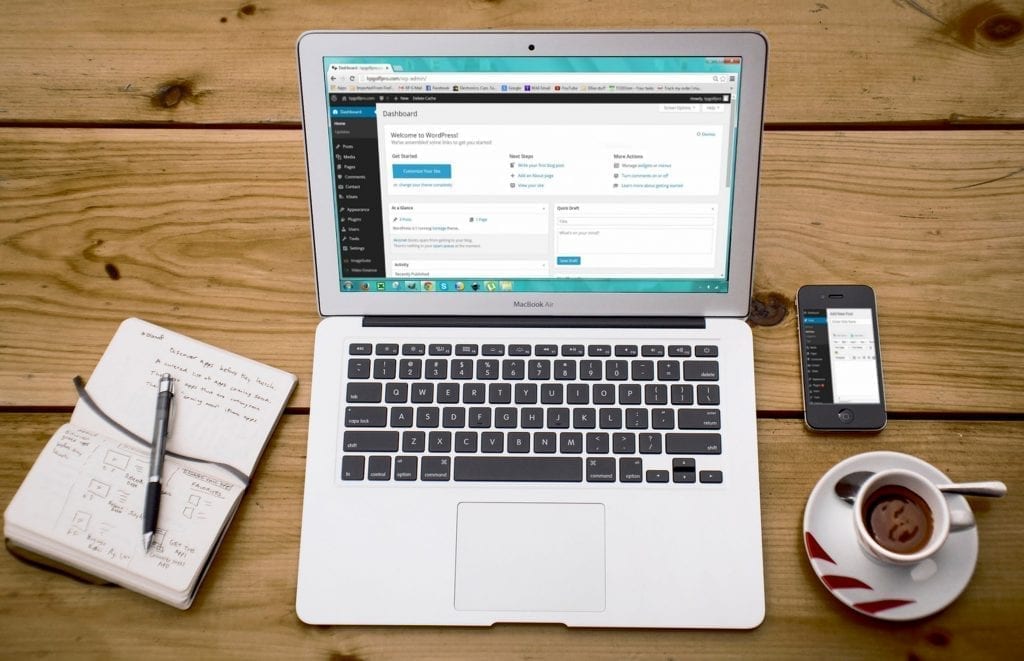 In my first reporting course as a master’s student in journalism at NYU, the professor informed us that we’d be in charge of writing, editing, and promoting our own class web publication.
It was an exciting prospect, and I volunteered for the first editorial board. Three of us assumed roles as executive and deputy editors for the first week, and we led a class vote on the name of our new publication. Because it was a business reporting course, we chose The Economic News. That evening, huddled in a cramped New York City apartment, we set up the site in Squarespace and chose a design. We were ready to roll.

Over the semester, we published something like a dozen stories each on The Economic News. We assumed roles as beat reporters and feature writers, and shot and edited video, recorded podcasts, and experimented with the look and feel of the site. We took turns working the various roles of a newsroom: executive editor, managing editor, copyeditor, art director, producer, social media manager.

I’m a big believer in this process because it helped prepare me for the subsequent internships and jobs I held at CBS News, Inc., and Forbes. That’s also why an integral aspect of the online master’s degree program involves students writing for, editing, overseeing and operating their own program-wide news publication. It’s the embodiment of our learn-by-doing philosophy.

The best way to prepare the next generation of journalists to tackle the rigors and challenges of working in 21st-century newsrooms is to help them jump right in. Students in our American Journalism Online Master’s program start publishing work right away, in their very first reporting class, and continue to publish all the way through the program.

Using the flipped classroom model, our correspondents begin with hard news, profiles, and event coverage, in sync with the skills they learn each week. But the real-world experience doesn’t end there. In more advanced courses, students continue to publish their work. Those in the feature writing class post stories with a narrative bent and pen opinion pieces while those in Investigating Journalism present their findings. Students learning to create podcasts upload their interviews, segments, and shows. Meanwhile, those in multimedia take video they shoot and edit for class and embed it on the site.

In other words, they’ll do everything that professional journalists do. Their professors—all top working professionals—ensure the site maintains its high-quality luster.

My first assigned story, back in graduate school, was a business profile. I went off in search of a subject, and a few blocks from my apartment I spotted my quarry: a professional dog walker. He agreed to be interviewed as soon as he was done walking his clients, one of whom was peeing on a planter.

Later that week, after a classmate edited the piece, it was published on The Economic News. This assignment was important to me for a few reasons. It forced me, an inexperienced journalist, to approach a stranger and try my hand at interviewing. It was also my first indication that I liked writing about interesting characters. Published on the class web publication, it became my first step to understanding what it really means to be a working journalist today.

It would be an understatement to say that newsrooms have changed. Today, it’s not uncommon to write, edit, and publish stories for an online-only publication with colleagues you never meet face-to-face. Clear communication and smooth navigation of technology are crucial when working as a team. In many journalism programs, collaboration is often viewed as an afterthought, something to be learned on-the-job. But I would argue that being a journalist is like being a musician. Sure, researching and writing on your own are vital, just like practicing an instrument. But real personal growth comes from rehearsing and performing with others.

Working together wasn’t always easy. At first, editing my classmates’ work was awkward. I had to develop an informed opinion on the structure of a piece, the quality of the interviews, and the smoothness of the writing. Then I had to communicate my views, firmly and diplomatically, and be in charge of making sure they revised the piece. This is exactly what I ultimately ended up doing when I worked as an editor with columnists at Inc. and Forbes.

What’s more, the articles we published on The Economic News would prove to have an impact on our careers. Editors at publications read our work before and after we came in for interviews. These clips became our single biggest calling card when applying for internships, and ultimately jobs.

That’s what we have made publishing a major feature of this online master’s in journalism. And each year, a new cohort of global journalists will add their voices to the site, acting as correspondents from their hometowns, wherever in the world they may be. We fervently believe our site will then become a recognized launchpad for our students’ careers.

And want to know something else? The professor who had us launch and operate The Economic News was none other than Adam Penenberg, who is the director of this online master’s in journalism program. This concept worked for me back then, and it will work for you now.

Finally, I’d like to share a piece of advice I received from another NYU professor, who advised us not to refer to ourselves as “aspiring journalists.” (Naturally, we all suffered from imposter syndrome.)

Once you’ve published one piece, you are a journalist, she said.

Like me back in my first days in graduate school, you have a lot of work ahead of you, but just by enrolling in this program you’re already a journalist. 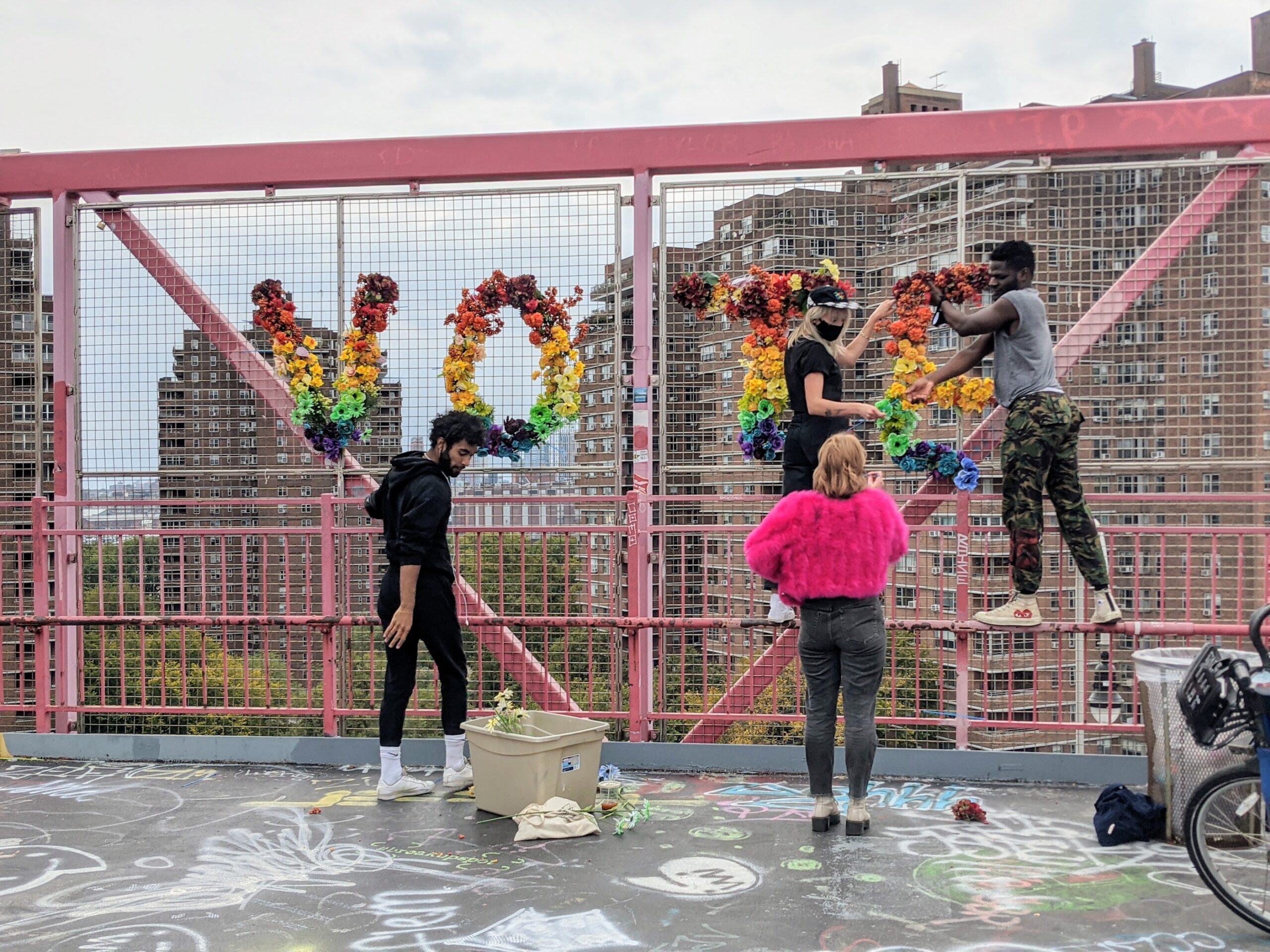 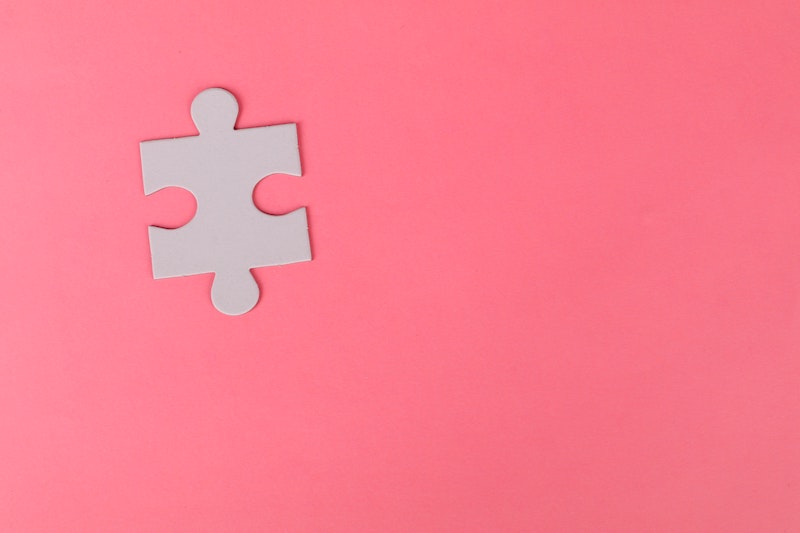 The spread of the coronavirus has meant that universities around the country have been forced to embrace online classes. But, […]