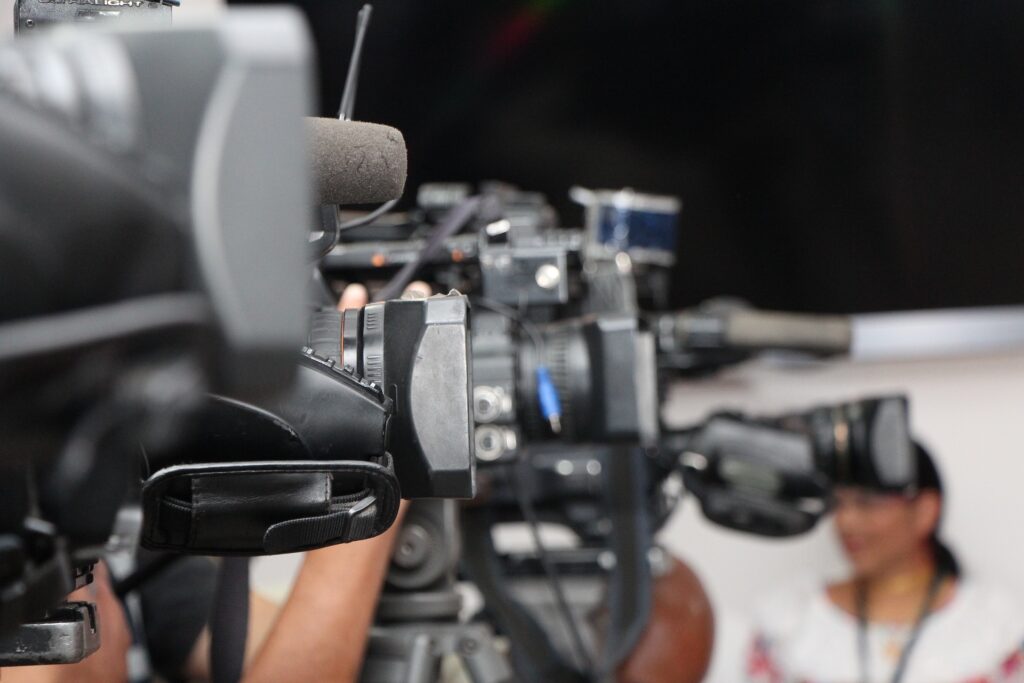 Image by David Aguirre from Pixabay

(Washington, DC) – LifeZette is a conservative American website that is often criticized for its questionable reporting, promotion of conspiracy theories, and misleading articles.

In 2016, LifeZette famously circulated a video titled “Clinton Body Count,” which alleged former President Bill Clinton and his wife, Hilary Clinton, were involved in over 50 assassinations. That included supposedly ordering the assassination of high-level White House aides, acquaintances, various political rivals, and even an intern. It also claimed the Clinton’s were responsible for the plane crash that killed John F. Kennedy Jr., and more recently, American financier and convicted sex offender Jeffrey Epstein’s death in prison.

According to The Intercept, the video gained over 400,000 shares and over 14 million views when it was posted on Facebook. However, it was later revealed many of these supposed victims were either misidentified or still alive. LifeZette later claimed the video was made in jest and removed it from their website — but the damage was done. This flippant approach to spreading lies is dangerous, unjust, and fuels mistrust of the media.

In addition to conspiracy theories, LifeZette also circulates false information from questionable websites. During the 2020 election, they claimed voting machines may have been compromised in “sixteen states” because they were provided by Smartmatic — a firm that was supposedly purchased by a liberal billionaire, George Soros.

In reality, Smartmatic never provided voting machines for the general election, and George Soros never purchased the company. This lack of truth, and verification of facts, makes Lifezette anything but journalism.

Although, considering that Ingraham is the founder of this site, and hardly a responsible journalist, none of this should come as a surprise.

Ingraham, who hosts “The Ingraham Angle” on Fox News, is no stranger to controversy. She has been criticized for promoting and defending white supremacist Paul Nehlen, comparing immigrant detention center’s to “summer camps”, claiming climate change is a hoax, and offering a questionable salute at the Republican National Convention in Cleveland in 2016 to name just a few incidents. While living in a democracy warrants the right to free speech, it also comes with responsibility. That responsibility is greater when you have a platform to reach millions of citizens, and the ability to shape opinions.

I believe asserting personal views and opinions as fact without cause is not reputable journalism or a source that can be trusted. LifeZette definitely crosses the line from opinion journalism to hateful rhetoric. The very fact that LifeZette’s founder, Ingraham, has an “angle” should be a serious cause for concern.