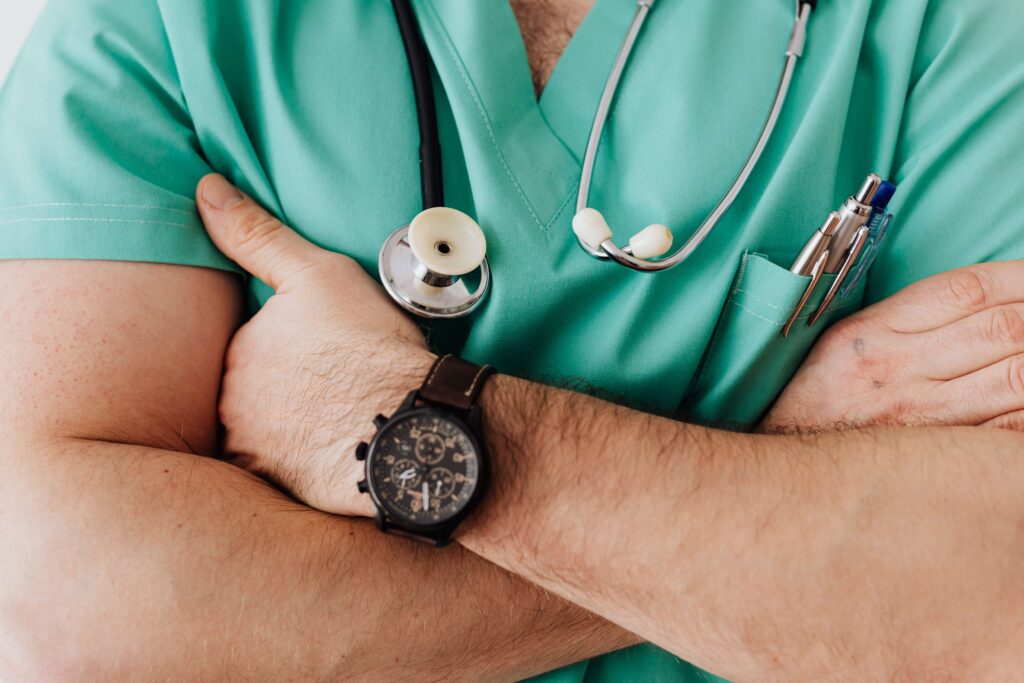 Photo by Karolina Grabowska on Pexels

(MASSACHUSETTS) — When Emmy-winning investigative reporter Hank Phillipi Ryan got intel on a doctor who was potentially lying to his patients about his legal record, she wanted to dig deep and learn why and how he was still working with patients even after multiple malpractice suits and the suspension of his license. She slipped on a pair of thick glasses and a rumpled navy linen shirt with a tiny camera lens peeking through the front pocket and went undercover to find out the truth.

Ryan uncovered that the only way to find a doctor’s legal history was to search for court files on the malpractice case. In most cases, they were sealed and practically impossible for a patient to find, so she went ahead and asked Massachusetts state officials how patients were supposed to find out about a doctor’s legal record. The answer shocked her: “Ask the doctor. They’re supposed to tell you.”

She doubted whether or not a doctor would come forward with the truth about their legal record, especially if they were concerned about losing potential patients over it. With these doubts in mind, she went through with her disguise and decided to play the part of a patient to try and get the answer. Ryan teamed up with her producer, and they took on the role of a couple exploring the possibility of pregnancy.

Working in the broadcast news industry, Ryan needed footage to help tell the story. The piece wouldn’t have made such an impact had it lacked video. She simply pressed record on the camera resting on her front pocket and got the evidence she needed: a visual headshake from the doctor when asked if he ever had a malpractice case against him.

Upon airing on the major Boston network, the story sparked change. Ryan’s undercover reporting helped change the system. The story won an Emmy, and Massachusetts state laws were changed to require doctors to list their malpractice cases on state-mandated public profiles.

Through this reporting style, Ryan was able to gather the truth. She was able to prove that there were flaws in the system, especially with how state laws were relying on the honor system for medical professionals to share the truth behind their legal records with patients.  In the Daily Beast piece, Ryan compares her reporting style for this investigation to that of Nellie Bly, the New York World reporter who pretended to be insane in 1887 and was admitted into the “Women’s Lunatic Asylum” where there were suspicions of brutality and violence against the female patients.

Despite Ryan’s success, her undercover reporting style could have hit some roadblocks along the way. In fact, Ryan noted she was concerned the doctor could have been catching on during the consultation interview. She was worried that he may have caught a glimpse of her camera or even recognized her from her broadcast job —that’s why dressing the part of the patient and disguising herself was crucial for this assignment. If she had been caught by the doctor, it all would have been over right then and there. She would have needed to start back from square one, looking for a different doctor that was also hiding his malpractice history and legal records.

Of course, it would have been much more simple to approach the doctor as a journalist, but due to the doctor’s history of covering up his medical history, there was the chance that she wasn’t going to be able to get real answers out of him had she walked into his office as a journalist seeking answers. That’s why it was crucial for her to go undercover for the story — she needed to catch him in the action, and the only way to do that was to take on the role of a potential patient who was looking for medical answers.

In my opinion, I don’t think that there necessarily was any value that was lost as a result of Ryan’s undercover reporting on a doctor’s legal record. It is important to realize that the value was added because her undercover reporting helped reveal a serious flaw in the system. As a patient, people should have the right to learn about their doctor’s past. The system had its flaws and was not easily accessible to patients. But because of Ryan’s reporting in this undercover investigation, she was able to prove these flaws through her interview footage and then push for change. This is valuable because as Ryan has noted, “The reporter as a human being is always undercover.”

All things considered, undercover reporting ultimately helps shine a light on issues that are often left in the dark. In this case, it revolved around the malpractice issue and legal records. Ryan got the information from the source, and she had the reporting tools and style needed to be able to access the answers to the story and strive for change.