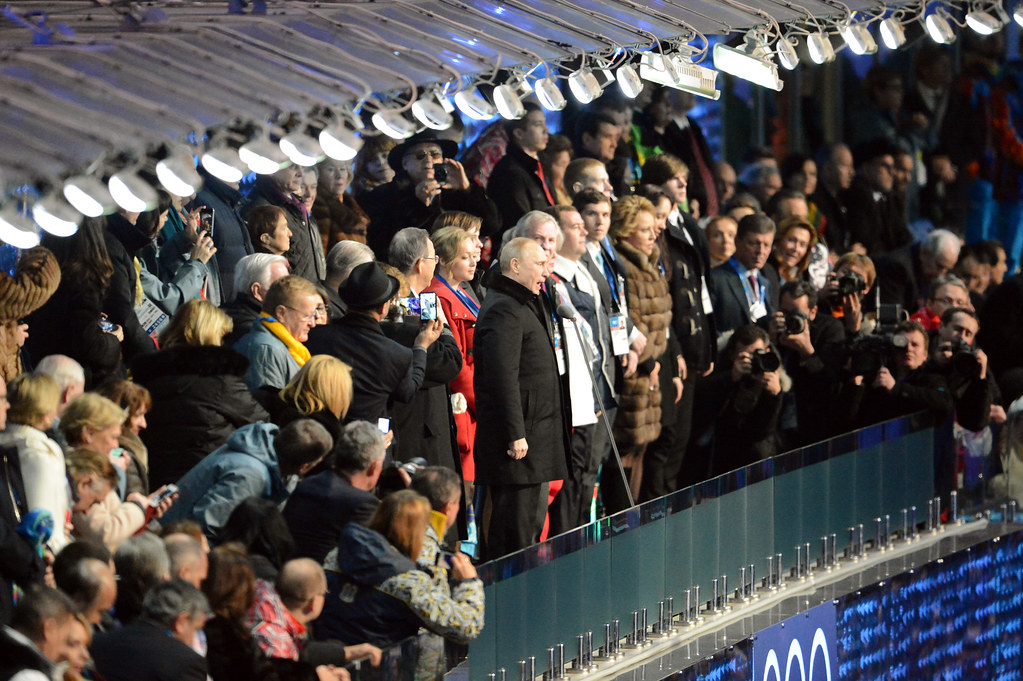 Opinion: “Icarus,” the 2017 Documentary on Doping, Flies Close to Unjustifiable Were It Not for a Twist of Fate

(ROME) — Bryan Fogel, an independent documentary filmmaker and hardcore biking enthusiast, was baffled why after competing in 2014 and pushing himself to his limits at the biggest amateur bike race in the world, the Haute Route, he found himself finishing only 14th.  He was curious why ahead of him there was not just one group of cyclists that were better, but a second group that seemed untouchable. 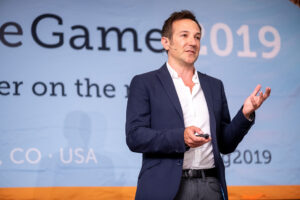 “Icarus,” Fogel’s 2017 documentary, was a product of his interest in anabolic steroids that piqued after Lance Armstrong, Fogel’s idol, admitted to doping. Fogel, who was 41 when he started the project, was compelled to understand both the impact of steroids on his own performance in cycling and simultaneously how it was so easy for doping athletes to pass drug tests.

Fogel’s plan was that in preparation for the next Haute Route, he would use anabolic steroids to improve his performance while attempting to pass all the drug tests that would be required were he a professional athlete. If he succeeded, he hypothesized he would show that the system is broken while demonstrating the effectiveness of steroids. In one aspect, Fogel glossed over what is surely a nontrivial aspect of doping by failing to probe into its health risks other than the unpleasant side effects of repeated injections.

The more significant and unexpected outcome of “Icarus” was that it led to the exposure of one of the world’s most shocking doping scandals. Fogel’s initial pursuits resulted in Grigory Rodchenkov, a key player in Russian athletics and doping, disclosing details of a state-sanctioned doping program. The revelation ultimately played a role in the future of anti-doping procedures and in Russia being banned from the Olympics.

We are biased observers when we evaluate the ethics of undercover journalism as in hindsight, we know the outcome of Fogel’s work. “Icarus,” inarguably, had a considerable impact on doping awareness and improving anti-doping measures. However, it is never entirely clear how much of Fogel’s motivation was to see how much he could improve his own performance with steroids versus his desire to illustrate a broken system.  John Ray in 1670 said, “the road to hell is paved with good intentions.” How much does motivation guide an ethical compass without knowledge of an action’s impact? 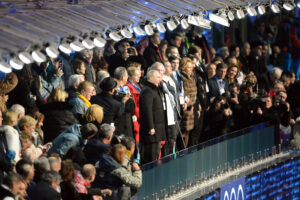 With undercover reporting, there is a bit of a gamble: is the juice worth the squeeze? There is always some degree of deception, and thus questionable ethics, involved in undercover reporting, otherwise it wouldn’t be undercover. It is, however, next to impossible to predict whether the consequences of an undercover investigation will yield an end result that has benefits that outweigh the initial duplicity.

The Columbia Journalism Review states that “undercover reporting can be a powerful tool, but it’s one to be used cautiously: against only the most important targets, and even then only when accompanied by solid traditional reporting.” The Columbia Journalism Review seems of the mind that pursuits of undercover journalism should be unambiguously intended for the wider public good, but what defines this threshold? How is it possible to foresee the effect of undercover reporting and determine if the outcome fits within this definition? Even this strongly worded definition is drenched in moral ambiguity.

Testosterone acetate is one of several anabolic steroids used by athletes in doping. [credit: leostroid]

Arguably, at the time Fogel made the documentary, it was already clear the system was broken: Armstrong and his teammates admitted to doping, Marion Jones was stripped of her Olympic Medals in track and field for systematic doping use, and Alex Rodriguez admitted to steroid use.  These cases were just the tip of the iceberg, as there are thousands of recorded doping cases among elite athletes in the last few decades. So, it seems the documentation of Fogel’s journey with doping as an amateur athlete — his initial intention — was a superfluous piece of evidence to demonstrate that steroid testing was a problem.

In terms of his experiment, Fogel himself crossed the ethical threshold into the world of undercover reporting when he competed in the Haute Route after many months of using steroids, explicitly violating the race’s rules, and never stating to race officials or his competitors his intention or his methods. Fogel also enlisted the help of doctors and other professionals to help him achieve his goal by first getting them to prescribe otherwise illegal drugs, including erythropoietin, testosterone, and human growth hormone, to use in a way that was not medically intended, and also to track his progress as he used these drugs in a questionable manner.

Another ethical aspect of this documentary that is rarely discussed is that if these doctors knew his intention, were they breaking their ethical codes of conduct? Did Fogel unintentionally also expose a lack of professionalism?

To have his urine tested in the same way as professionals, Fogel also needed to consult one of the World Anti-Doping Agency (WADA) labs. He planned to use the same individual for both conducting testing and planning how he would avoid positive test results. He first enlisted Don Catlin, head of the UCLA WADA lab and a scientist responsible for producing steroid detection tests. Catlin ultimately backed out because he was worried about the harm that involvement in Fogel’s work could do to his reputation. Catlin’s decision indicated that he viewed Fogel’s experiment as ethically questionable. Instead, Catlin pointed Fogel to the head of Russia’s Olympic anti-doping lab in Moscow, Rodchenkov.

The ethics within the microcosm of Fogel’s own experiment are themselves unclear; again, here hindsight dictates whether his undercover investigation was worth it. Fogel performed worse after his steroid use. It is not entirely clear why this was the case. He encountered a mechanical bike issue one day during the race, though that alone doesn’t seem to explain his falling rank. He did, however, state that he felt strong after the steroids.

Given that this was an amateur competition and that no one was overtly harmed by his decision to engage in doping, it could be argued that even without the involvement of Rodchenkov, his experiment was more beneficial than it was harmful: Fogel illustrated that steroids didn’t help him improve, an anomaly to common understanding, and that he easily and successfully evaded the anti-doping system measures that professionals easily evade — perhaps a less surprising revelation.

If he had won the competition, though, would that have been a different matter? While Fogel would have underscored the effectiveness of steroids, he would have also wrongly stripped the real winner of the Haute Route of their proper victory. Then, in hindsight, the fact that Fogel broke ethical codes seems unjustifiable.

However, neither of these was the final outcome of “Icarus.” Fogel’s fateful introduction to Rodchenkov planted him alongside the centerpiece of Russia’s doping scandal. He helped Rodchenknov leave Russia after he was asked to step down from his position following a WADA investigation that found evidence for Russian doping.

Once on American soil, Fogel helped Rodchenov share the history of Russian doping since the start of the doctor’s involvement and aided him with the process of acting as a whistleblower. In short, Rodchenkov detailed how he ran a state-sanctioned doping program for Russian athletes at the 2014 Sochi Olympics, was personally appointed by Putin to help with doping at the 2012 London Olympics, and how he was involved with state-sanctioned doping activities since the 2008 Beijing Olympics. His story ran in the New York Times and was later corroborated by ensuing investigations.

Rodchenkov himself becomes the protagonist of “Icarus” throughout the documentary. In a way, though not as a journalist, he was undercover his entire career as he worked internationally under the front of an anti-doping official and behind the scenes for his country as a state-sanctioned doping official.

Throughout the documentary, Rodchenkov refers back to Orwell’s “1984;” he said it was his guide while growing up in Soviet Russia. At the end of “Icarus,” Rodchenknov recalls the novel’s concept of “doublethink,” the simultaneous acceptance of two conflicting ideologies as correct. While he applies this to the clashing roles he played in Russia’s doping scheme, it also can be applied to undercover journalism, particularly when the outcome of an investigation is unknown. The journalist is committing ethical violations, while simultaneously believing it is for the common good. Ethically, whether or not those violations are worth it can rarely be determined merely with foresight, and maybe, like “doublethink,” the moral ambiguity is just part of the nature of the beast.