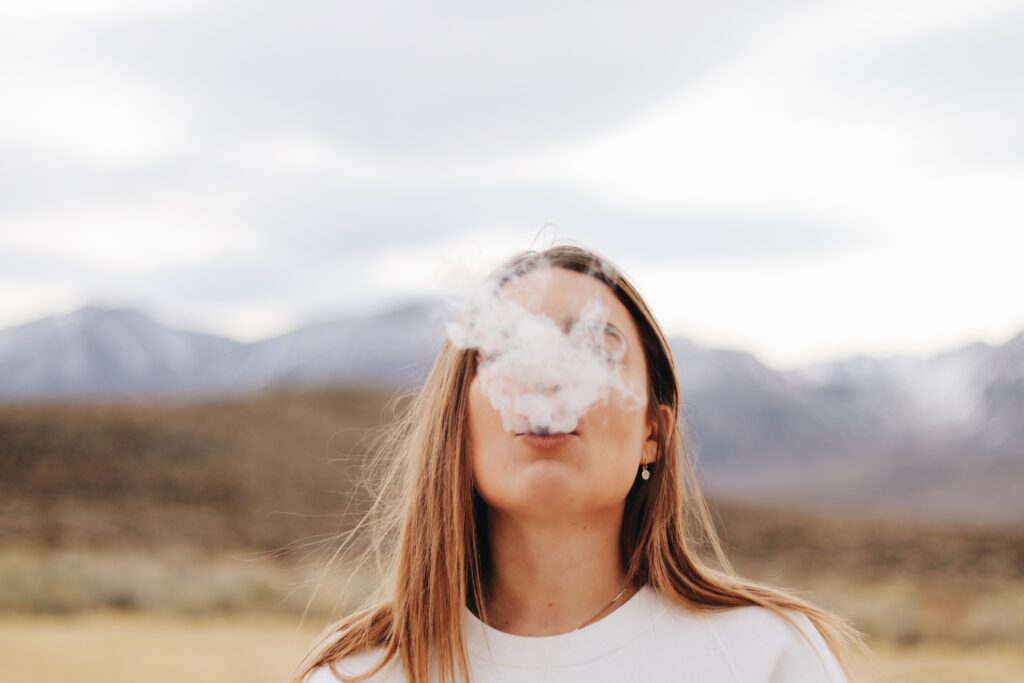 (BEND, Ore.) – Portland Public Schools filed a lawsuit against American electronic cigarette company Juul Labs, Inc. on September 30. The complaint details the companys’ alleged strategy to design a new nicotine device, “intended to create and sustain addiction,” by targeting youth and marketing their product as a healthier alternative to cigarettes.

In an email with The Click, Sydney Kelly at Portland Public Schools shared that the district is  “committed to the health and well-being of our students. We’re proud to demonstrate this commitment by becoming the first school district in Oregon to join the Juul lawsuit. The defendants’ predatory practices have victimized students – our students – and we have a responsibility to hold them accountable for the harm they have caused our community.”

The suit follows a national trend of school districts filing complaints against the e-cigarette company, which they view as a Public Health Crisis. In early September, Juul agreed to pay nearly $440 million to settle a two-year investigation into the marketing of their vaping products by 33 states.

E-cigarette products have gained popularity among young people in recent years. Many parents, schools and healthcare advocates blame Juul for the rise in teen vaping.

The FDA banned Juul products in June, alleging the company’s advertisements played a major role in the “teenage vaping crisis.” The ban would require the company to remove their products from the U.S. market. Shortly after, Juul requested a temporary hold on the ban, which the courts approved while they review the case.

In 2019,  Juul was required to stop selling certain e-cigarette flavors, such as mango and fruit, with claims stating that flavored e-liquid attracts kids. While Juul remains on the market, they currently only sell tobacco and menthol flavors in an attempt to discourage teen vaping.

The Click reached out to Juul for comment but did not receive a response at the time of publication. 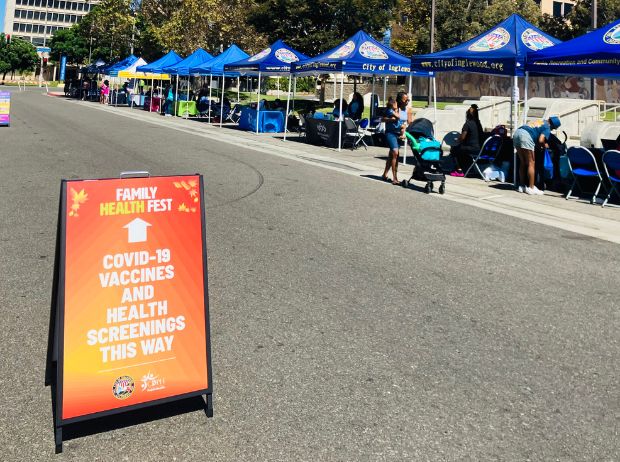