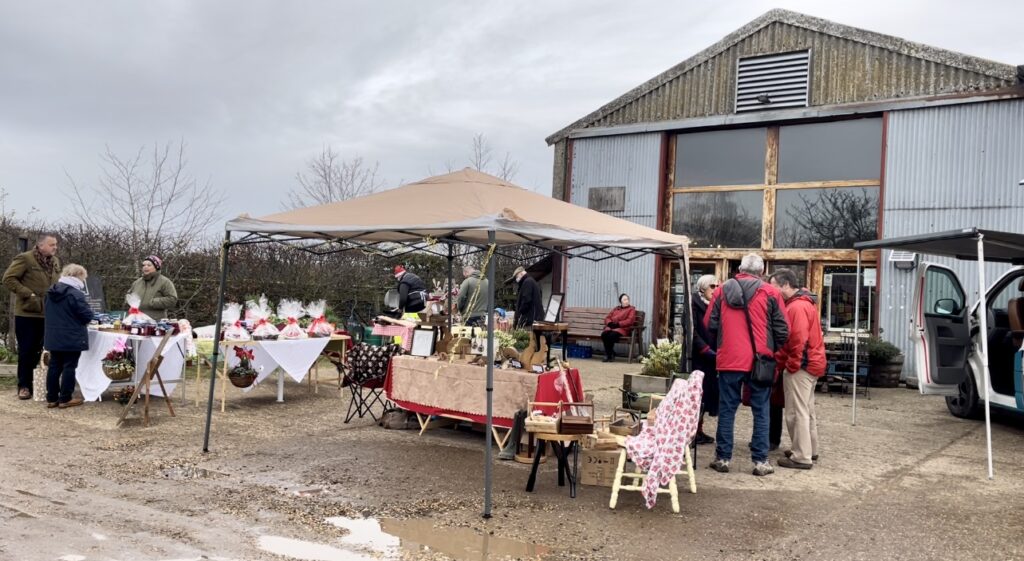 Villagers Are Looking to Buy Local This Christmas

Jennifer Osborne-Clamp and her wife Savannah are the owners and operators of Wilde & Greene Farm Shop in Tuddenham, U.K., a small village about 60 miles North East of London. 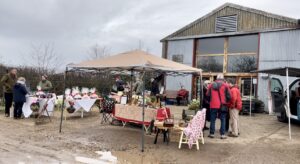 Osborne-Clamp a former science teacher, bought this farm shop with her wife in 2019, completely by chance.

“The lady that was running [the shop] at the time, decided to, to that she was going to sort of do some other the things,” Osborne-Clamp says, “She said I’m thinking of closing the shop on Sunday, would you like it?” And the rest is history.

With a population of about 400 people, Tuddenham is smaller than the surrounding villages, but the Wilde & Greene Christmas fair is larger than life.

“We try to support as many sort of local and independent businesses as possible,” says Osborne-Clamp. 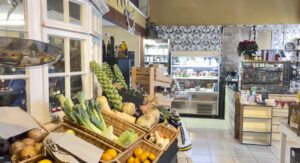 Brining entrepreneurs and shoppers from far and wide, the community oriented Christmas bazaar hosted by Wilde & Greene, offers a chance for locals to get together and support each other.

Anyone can sign up to open a stall at the Christmas fair.

“There is quite a lot from Suffolk and quite nearby areas,” says Osborne Clamp.

The annual Christmas fair is way for the owners to shoe their support for the community and for those in need.

“This year we’re raising money for Amp Camp for Kids who is a really good organization set up by amputees to help young people who have had an amputation for lots of different reasons. And so they can have a Wellness Week away and meet other children that also have amputees and  can normalize the situation,” Osborne-Clamp says.

Many business owners like he Osborne-Clamps have struggled to keep up with demand as problems in the global supply chain impact England, but because most of the products sold in the shop, as well as at the Christmas fair, are sourced locally, these business owners are able to surpass supply chain issues and drive up local business. 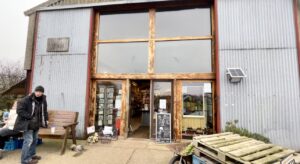 Andrea Marshall, owner of Mrs. Marshall’s Pickles, says the business she is receiving from people looking for gifts has been outstanding.

“Yes, it’s incredible”, she says. “It’s probably been busier than what I thought it was gonna be. So I kind of wish I’d probably made a bit more stock,” says Marshall.

Marshall prepared as she witnessed the rise in demand before her eyes and started growing more fruit and vegetables in her garden at home. Now she as plenty of stock to sell at the Christmas fair and at a stall outside her home in the nearby town of Barton Mills. 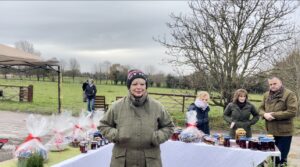 She grows  onion, beetroot, and cabbages and has 23 chickens at her home-garden. From that produce, she created many flavors of pickled goods such as hot blackened cajun red cabbage and bantam eggs.

Marshall says that growing vegetables for trading and selling has allowed her to meet many new people and make new friends.

“It just makes such a community. It is fabulous,” she says.

Overall, the second annual Wilde & Greene Christmas Fair was a hit and business owners are optimistic for the coming year.

“I’ve got a good visions for the for the coming year,” says Marshall. 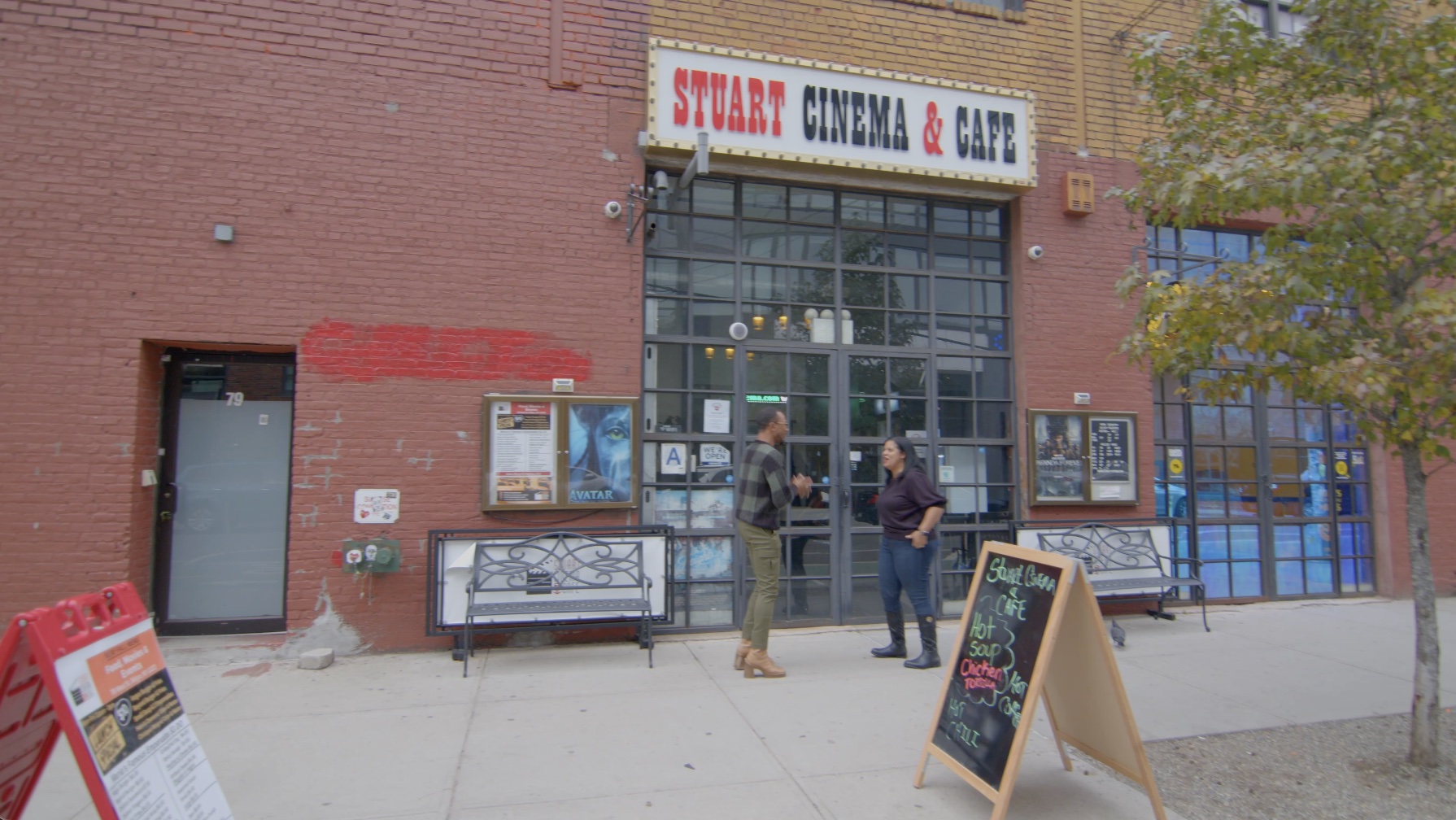