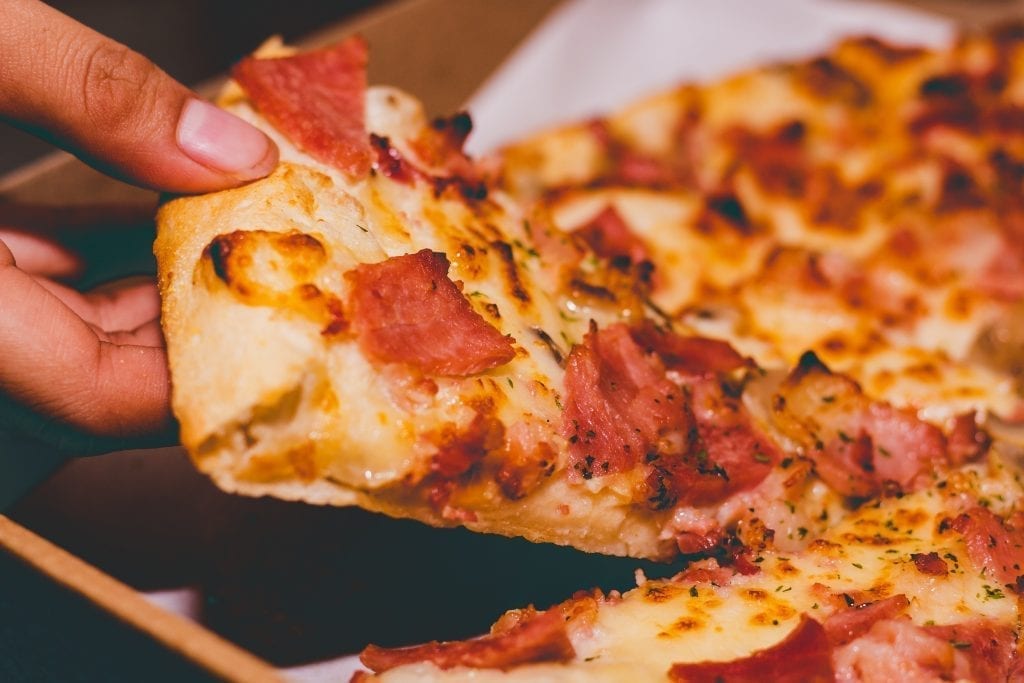 Pineapple Pizza Debate: Which Side Are You On?

(NEW YORK ) — Picture this: You’ve had a long day, you’re meeting friends out for pizza on a Friday night and all they have are pineapple pies. What are you eating? While some would leave and find another pizza place, others would stay and check it out.

Pineapple pizza has been around since 1954, when a Greek immigrant created the combination. Some love the combo of sweet and salty, while others cannot stand the mixture. The pineapple pizza originated in Canada, which typically includes ham. For pineapple pizza creator Sam Panopoulos, the sweet and sour flavors he found in Chinese cuisine gave him the inspiration for the dish.

For the record, celebrity chef Gordon Ramsey says, “Pineapple does not go on pizza.” The crazed people of the internet have voiced their opinions loud and clear over the last several months. Of the many food debates of America, the pineapple pizza may be the most controversial. It’s the sweet topping that divides friends and lovers, children and parents with no easy compromise.
Beth Amadio, chef and owner of Cotoletta in Philadelphia, Pennsylvania has her own opinions on this topic. Amadio has been in the restaurant business for more than 40 years and has owned Cotoletta for 10 years.

“Italian is my favorite food to cook and it is what I cooked at home for my kids growing up,” she says.

Amadio’s Italian restaurant is rated among the top 10 best in Philadelphia according to Yelp, but she doesn’t serve pizza. “I am an expert in the pizza-making field, but my space is too small for a good oven, otherwise, of course, I would serve it. I would never have pizza on the menu without the proper oven. That is not authentic,” she adds.

The Italian food guru says she would never serve pineapple on pizza. “Not at my place. I’m not opposed to trying different ingredients on top of pizza, but pineapple isn’t one I would choose.”

Pineapple pizza has spawned its own class of social media memes with entire Facebook pages devoted to sharing them. Sample: “Pineapple Pizza isn’t for everybody. You need a certain level of intelligence to really vibe to its flavor.”

Chef Amadio says, “I think there are infinite combinations for food and it would depend on what the pineapple was mixed with, but cheese and marinara are not any of them.”

According to the New York Times article, “Pineapple Pizza Tests Limits of Presidential Power in Iceland,” people in Iceland take this debate a little bit more seriously arguing that the combo should be outlawed.

While some people drool over the thought of pineapple on pizza, others would rather grab the nearest barf bag. It seems like no matter what happens in the near future, there will be a lingering debate about this fruit mixed with America’s favorite party food.