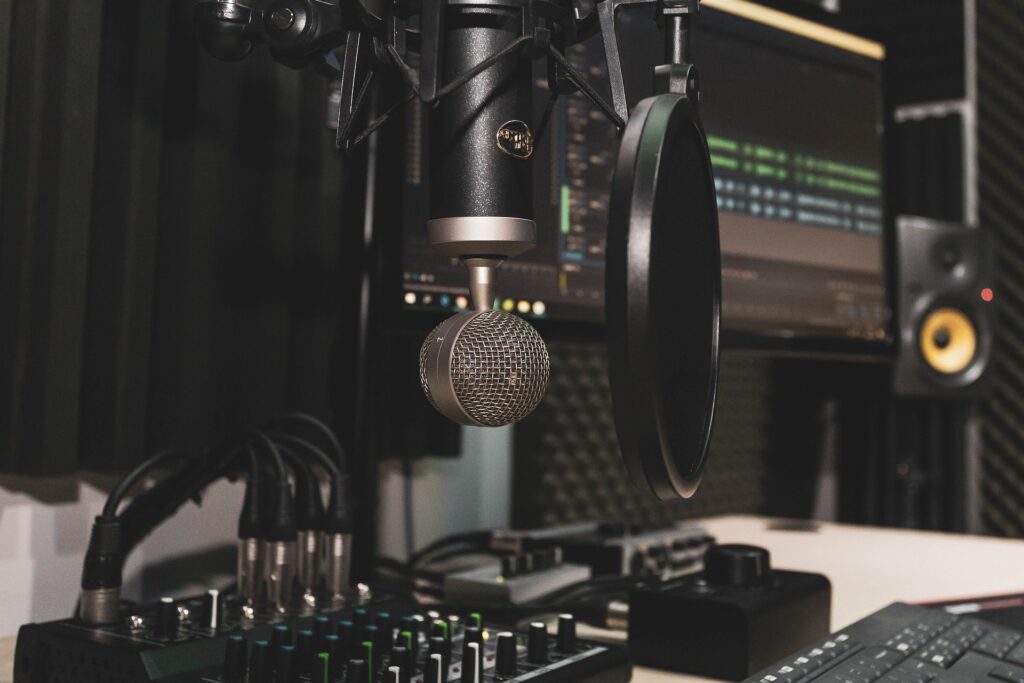 “The Debate” podcast talks about Tucker Carlson and whether or not he is a journalist.[Credit: Pixabay]

Podcast: “The Debate” Discusses Whether Or Not Tucker Carlson Is A Journalist

(NEW YORK) — We can all agree that journalists are a significant part of our democracy and that they inform the public. With the introduction of social media and the internet, it is undeniably harder to define a journalist when anyone can broadcast news or publish a blog post.

In this episode of “The Debate,” Erica Mariera and Malika Dennings discuss whether political commentator Tucker Carlson is a journalist. Mariera and Dennings argue both sides: why Carlson should be considered a journalist or perhaps why he shouldn’t.

“The Debate” can be streamed on Soundcloud. Podcast editing and music by Erica Mariera.