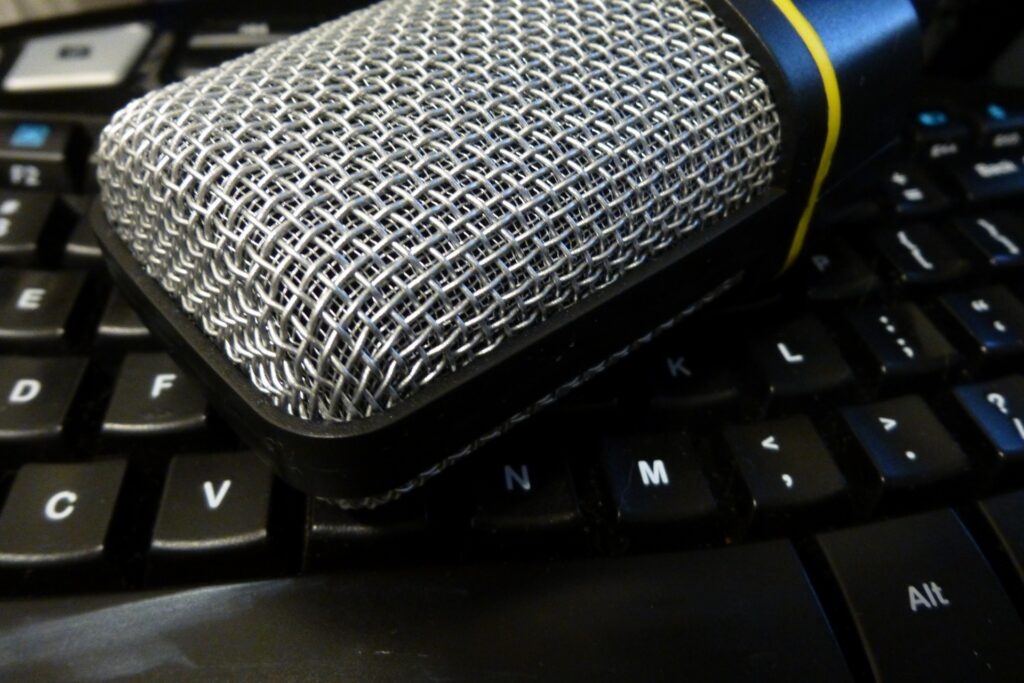 Podcast: The Ethics of AmyMek

As O’Brien explained in his article, “For five years, the mysterious Twitter account ― which has more than 200,000 followers, including Sean Hannity, Roseanne Barr and Sarah Huckabee Sanders, has earned endorsements from Donald Trump and Michael Flynn.” With close to 25 tweets a day, the account has tirelessly spewed far-right propaganda and, Islamophobia.

In the aftermath of the revelation, O’Brien received thousands of threats and Twitter suspended his account for a time after he responded to a Twitter user who accused him of “going after” Mekelburg’s husband.

In this podcast, The Click reporters Roona Korde-Samos, Taylor Blair and Paras Shah discuss their thoughts and the ethics challenged as this story unfolds.

TB · The Ethics of AmyMek