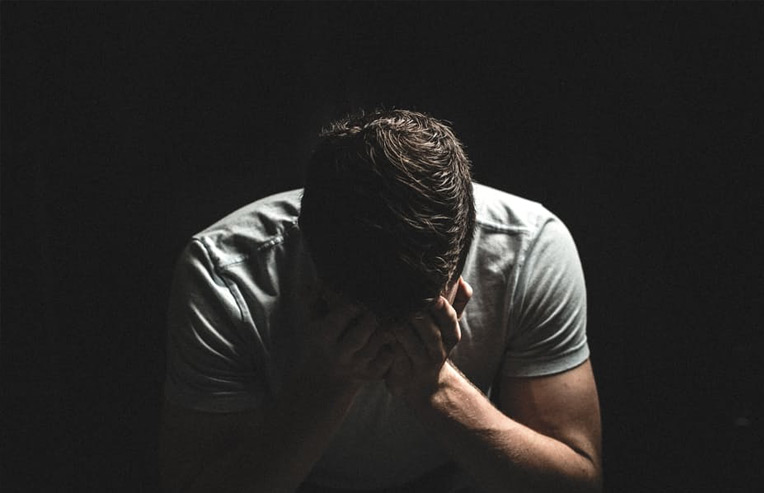 Podcast: “Journalisnt,” The Ethical Dilemmas of Reporting on the Ashley Madison Hack

Share to Twitter Share to Facebook Email this article
[ORANGE, Calif.] In the summer of 2015, a hacker group calling themselves the “Impact Team” went on a moral crusade against a social entertainment company, Avid Life Media, which ran a number of illicit dating sites, one of which was the Ashley Madison extramarital dating site. The hackers gained access to the Ashley Madison database which accounted for some 37 million users worldwide. In this episode, we explore the ethical dilemma of reporting on the hack and publishing the database.