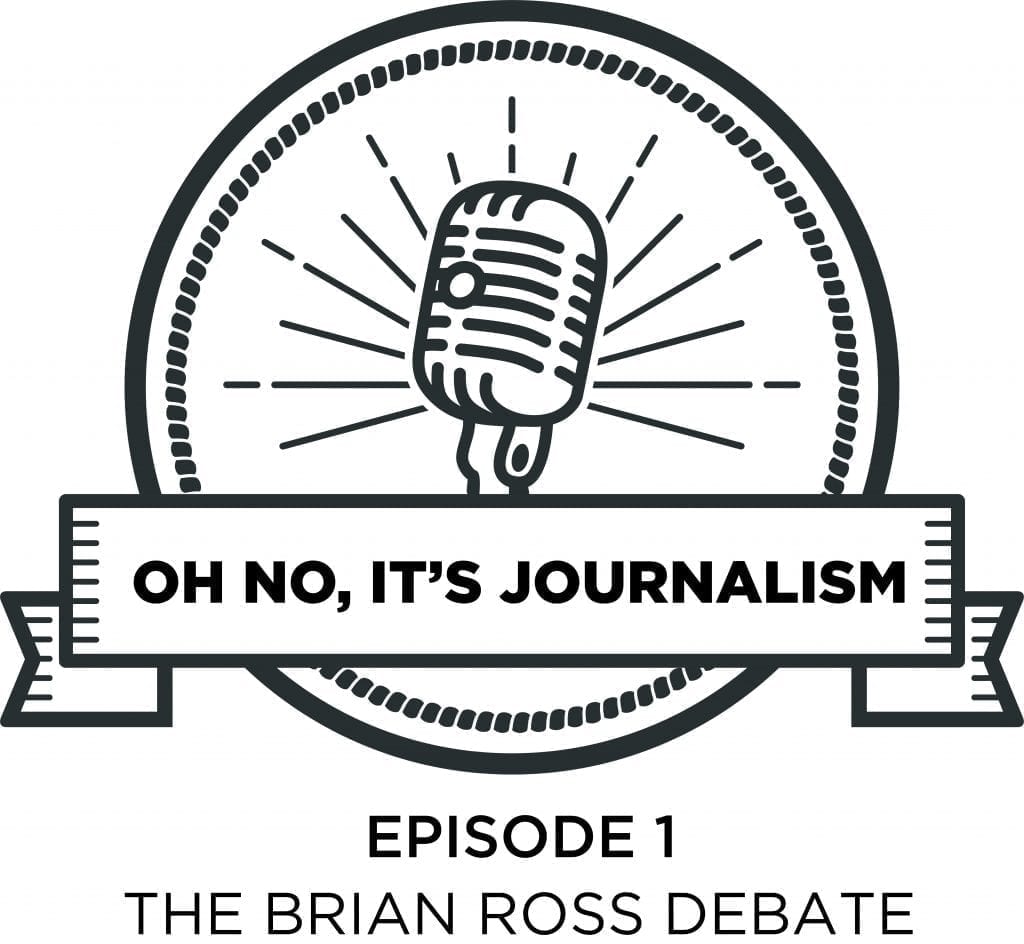 In this first episode of the hit podcast series, Zak Fleishman and Alejandro Rosa discuss former NBC News correspondent Brian Ross and his 2015 misreporting of Michael Flynn’s alleged interactions with Russian officials before the 2016 presidential election.

Should Ross’ mistakes have lead to his dismissal? Was he justified in the conclusions he drew? Find out in this week’s Oh No It’s Journalism!