Original image taken by King Green. Photo has been altered for effect.

We often hear of anonymous sources in the context of an undercover source with dirt. Deeply entrenched, or in the case of the 1976 movie, “All the President’s Men,” deep-throated…

[MOVIE CLIP]  Deep Throat: “The list is longer than anyone can imagine. It involved the entire U.S. intelligence community.  FBI, CIA, Justice…it’s incredible. The coverup had little to do with Watergate.  It was mainly to protect the covert operations…”

More recently, confidential sources were often referenced during the Trump Administration, leaking behind-the-scenes accounts that infuriated the president and his inner circle.

Journalists debate the worth of keeping a source anonymous, which can yield important secrets or let someone fire off claims without accountability. But outside the political circles of power, when is it allowable to give everyday people a cloak of secrecy?  And in what way?

This is NYU’s Law & Ethics podcast for the week of July 12, 2022.   In this episode, I’ll share two examples of when I gave sources confidentiality to get important insights. The music is by Karl Casey of White Bat Audio. 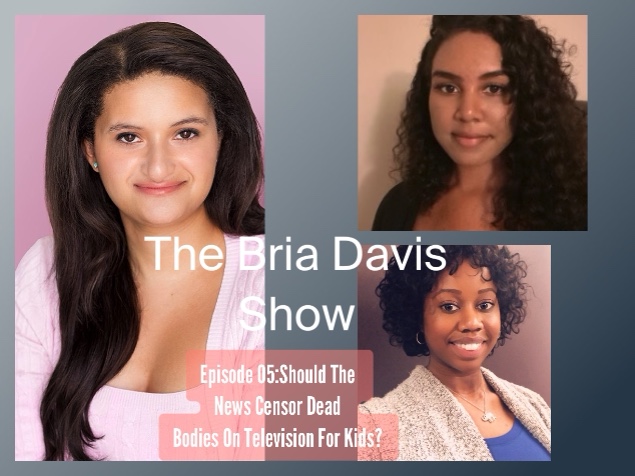