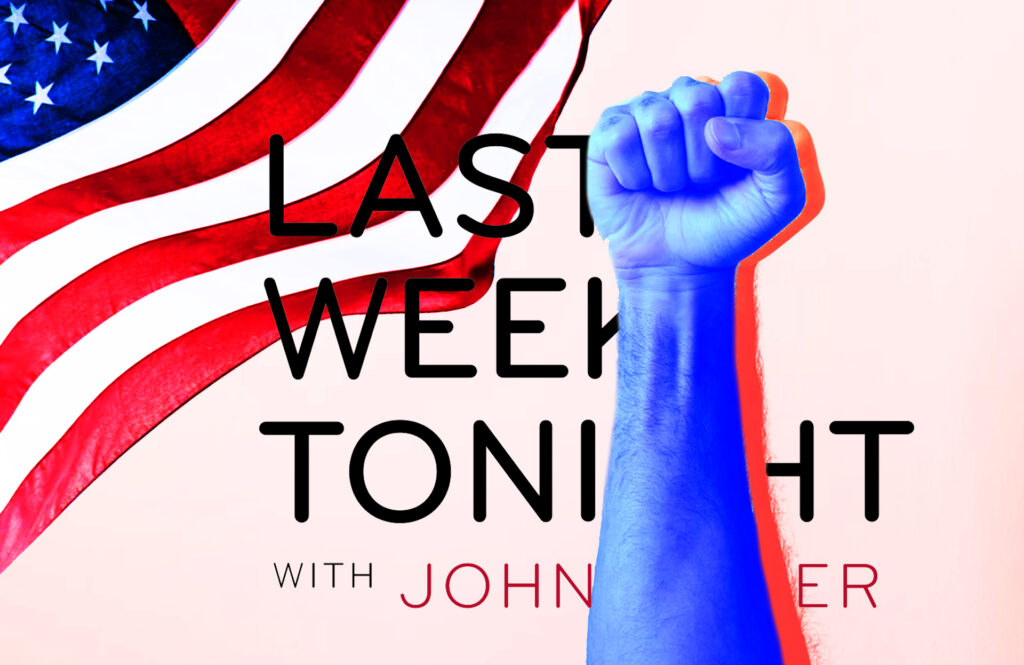 Though activism is not journalism, journalism can be seen as a form of activism. A common byproduct of providing an audience with truthful, accurate information is empowerment, even in cases when a journalist didn’t intend for that outcome. We can see examples of this in the way Ronan Farrow’s expose on Harvey Weinstein gave rise to the Me Too movement. Or the way Jack Alexander’s piece on Alcoholics Anonymous introduced the organization to a wider audience, ballooning the numbers of sign-ups, and changing millions of lives. Or the work of so many reporters who helped end the Vietnam war.

The mere act of providing information can be a form of activism. Yet, in a profession that counts objectivity as its key tenet, journalists don’t often think of themselves as activists. Doing so would mean having an agenda and thus being decidedly unobjective. This is the gray area of advocacy journalism. At its best, it lays at the intersection between participating in activism and upholding the highest journalistic standards.

An example of advocacy journalism can be seen on John Oliver’s popular HBO series Last Week Tonight  which features weekly deep-dives into a wide range of socio-political topics, from government surveillance to sex education. Though John Oliver himself insists that he is not a journalist, his show checks all the boxes. It provides an in-depth analysis of a specific slice of the news, but it also conducts its own research and original reporting. The show is clearly concerned with providing the public with accurate information, but it does not even attempt at being balanced or objective. Instead, Last Week Tonight takes a specific stand for or against a particular topic to inspire meaningful change, which is the domain of activism. Although Oliver’s show is meant to be consumed as entertainment, his ability to inform the public on complicated political issues, as well as provide a clear call to action at the end of each episode, has resulted in major real-world changes.

When in 2014, the Federal Communications Commission (FCC) threatened net neutrality, the widely accepted notion that all data online should be treated equally, the show released a deep-dive into the topic and encouraged viewers to contact the FCC and push back. “We need you to get out there and for once in your lives focus your indiscriminate rage in a useful direction,” Oliver said. “Seize your moment my lovely trolls!” The FCC received so many messages after the episode aired its servers crashed. This likely played a role in the agency’s eventual vote to protect net neutrality.

For the show’s Miss America Pageant episode, Oliver and his team pulled the public tax forms from every state level competition in the country to see what happened to the $45 million in scholarship money the organization claims to provide its contestants. After revealing Miss America’s dubious accounting practices, Oliver encouraged viewers to donate to the Society of Women Engineers (SWE), a not for profit that provides scholarships for women. The organization received $25,000 in donations within two days.

The show’s particular blend of humor and news reporting is a powerfully galvanizing force. The show does an exceptional job of making the news accessible to everyone through a careful blend of jokes and well-researched information. The end result is a powerful call to action that some call the “John Oliver Effect.” Though Oliver himself is not comfortable with being labeled a journalist, his work is a clear example of advocacy journalism in action.