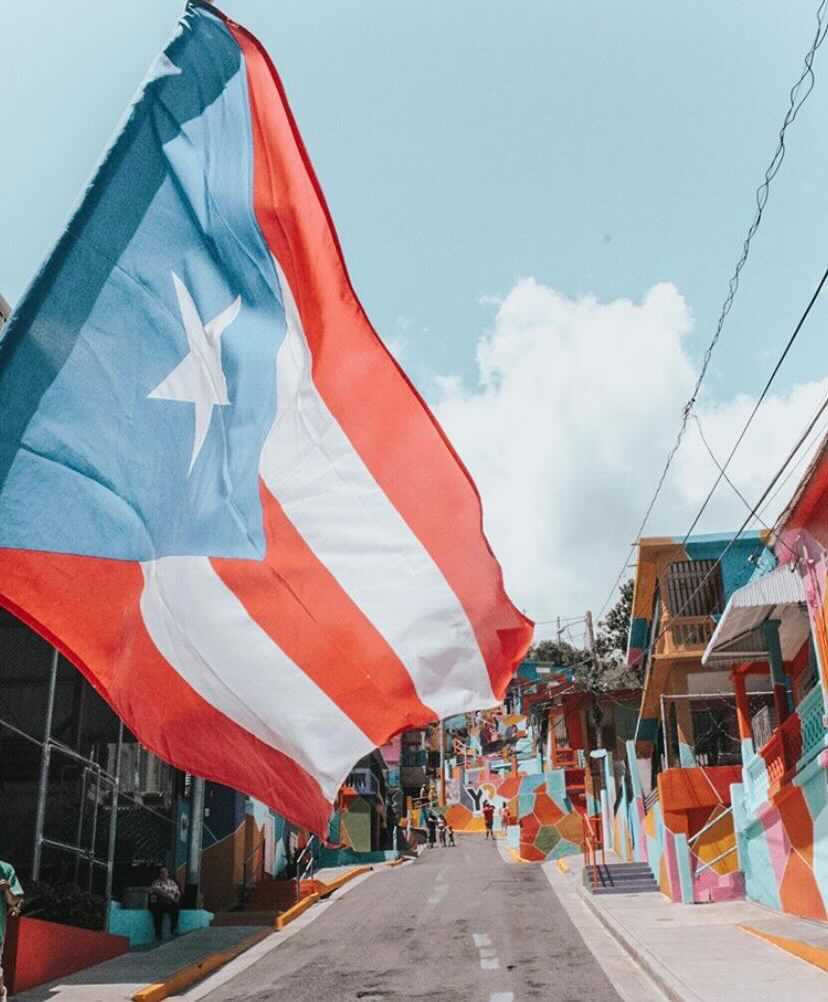 Puerto Rico could arguably become the latest state in the Union after residents of the U.S. territory voted “yes” for statehood, a measure that must now be approved by Congress.

This is the sixth time the island holds a referendum for statehood, and the third time in a decade in which locals voted pro-statehood. Congress did not take any actions following those votes.

Now that the island has voted for statehood, they must petition Congress to be admitted into the Union. Other territories that eventually became states (like Hawaii and Alaska) did this by sending representatives and senators to Washington, D.C., to fight for statehood, according to ABC10. Although Congress may admit the state, the president must sign it into law for the territory to officially make it into the Union.

Puerto Rico has been in immense debt over the past 10 years due in part to the devastation caused by hurricanes. The Trump administration’s promise of $13 billion in disaster aid has yet to be distributed in full.

Although Puerto Rico is a territory of the U.S. and locals have U.S. citizenship, residents are prohibited from voting for president. Additionally, they have no voting representative in Congress.

They voted twice before in favor of statehood, once in 2012 and another time in 2017. Congress declined to act because the turnout of the votes was lower than the overall population. According to Business Insider, the “territorial clause” of the US Constitution states that “Congress shall have power to dispose of and make all needful rules and regulations respecting the territory or other property belonging to the United States.”

With 52 percent of the votes counted pro-statehood, the matter now lies with Congress. If congress passes the statute, Puerto Ricans will have two U.S. senators and five seats in the House of Representatives, giving them equal representation in the house as other states. Citizens from the island will also have the right to vote, meaning they would get a say in future elections.