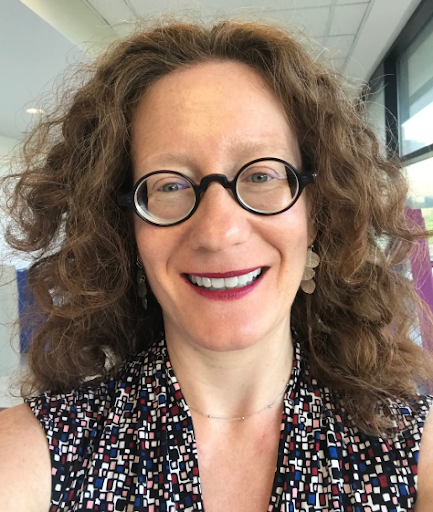 (DENVER) — The term “edupunk” wasn’t coined by Elizabeth Kleinfeld, but if the idea had a poster child, Kleinfeld would be it.

Kleinfeld is a stroke survivor who has prosopagnosia, also called “face blindness.” She is also an advocate for academia reform who blogs about her unique take on education at the collegiate level, and examines how structures of hierarchy, privilege and ableist assumptions create an unhealthy environment where education is “institutionalized.” A tenured professor and writing center director at Metropolitan State University of Denver, Kleinfeld recently talked with The Click about her unique position and how she has been using it to question the status quo in education.

What is an “edupunk,” exactly?

An edupunk makes s*** up. “Edupunk” means I tried to do it the “legit” way and that didn’t fly, so now I’m going to look for all the nook and crannies in the [education] system where I can fill in with what I want and maybe I can dismantle the system around this nook, but maybe around this cranny there’s not so much flexibility. So, you are trying to dismantle the imperfect system that exists and work with the available tools that you’ve got.

How does that fit into you blogging about things like disabilities in academic settings?

I started having my own disability issues with my vision, and I didn’t immediately think I’d start blogging about it. But I started recognizing that a lot of the things that I had done as a teacher, as a colleague, as a writing center director, had assumed ableism. I started recognizing that I was complicit  in some of the structures that were causing me problems, so I thought I would start talking about that.

I wrote an academic article that was published, but if you are lucky maybe 200 people are going to read that. I started thinking about a more public platform and remembered I had blogged in the past, because I really wanted students to be reading. It’s students that are really going to cause the change and put pressure on faculty and writing center directors to change things.

Much of what you blog about challenges the status quo of academia. Asking questions like if grading really has a place during the 2020 pandemic, or using grading contracts and compassionate grading versus standard grading practices, and referring to students as “colleagues” to alleviate standardized ideas of rank and privilege in the classroom. Is all this intentional?

It’s very intentional. I am aware that everything I write right now is dangerous in some way, because I am attacking the status quo. And I am highlighting my own different levels of complicity in establishing that status quo. I’ve made a deliberate decision as a person with tenure to speak out. There cannot be professional consequences for me that I care about by putting this out there and attacking the system. I have the privilege to be able to do it.

You just touched on privilege, something you blogged about in June of 2020. Can you explain why this is so important to discuss? 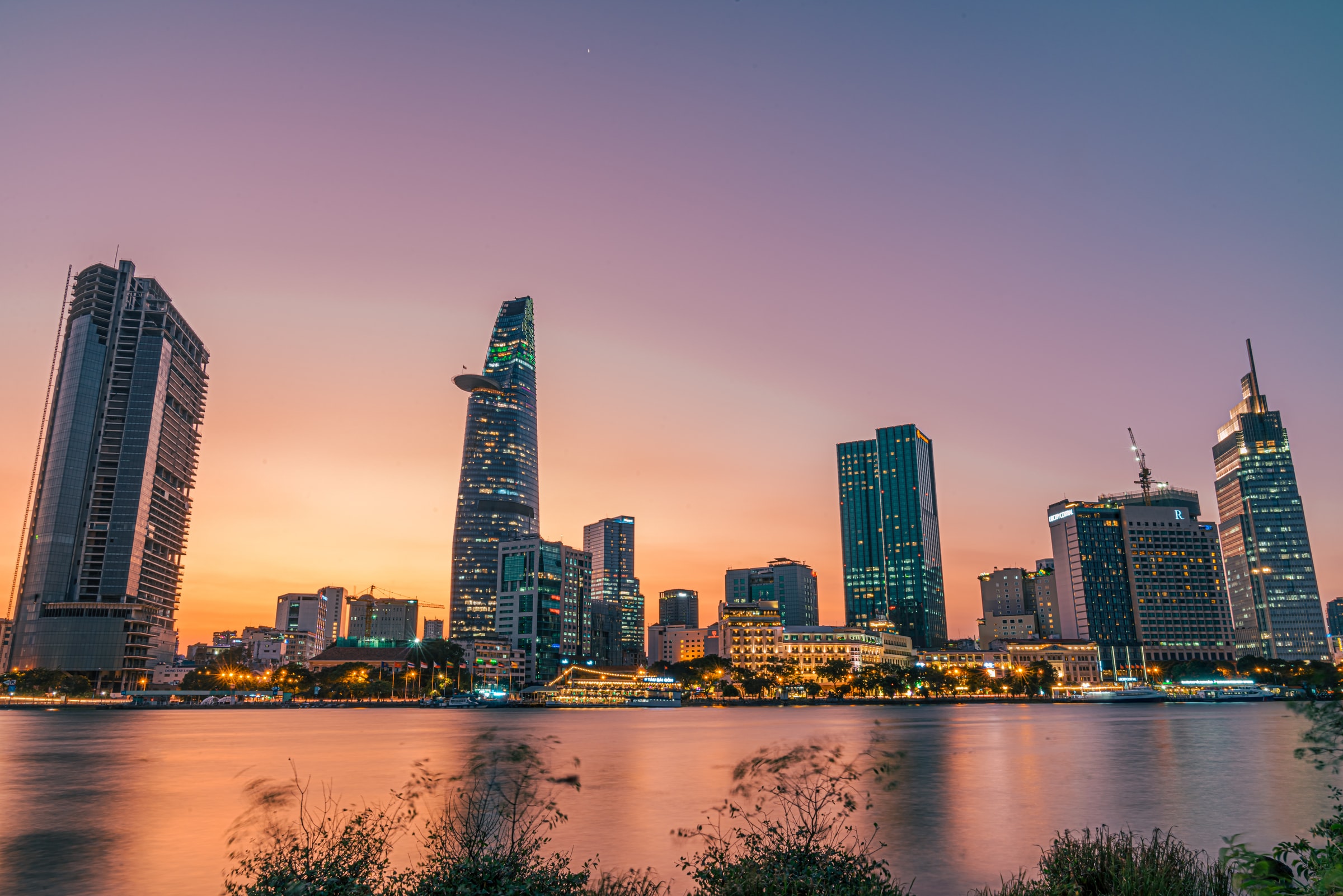 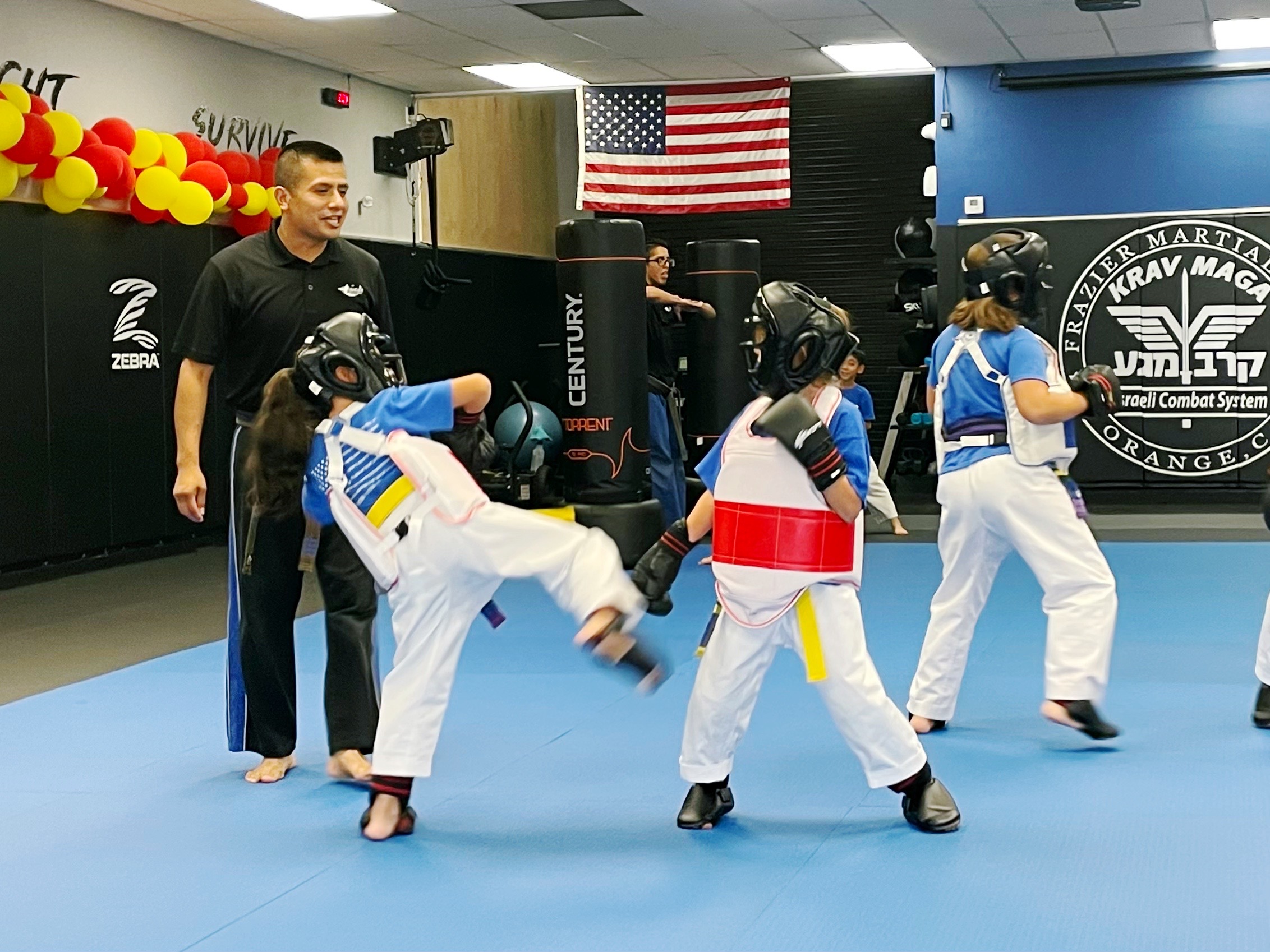 "The mats provide a soft spot for the kids to land when they fall, but with encouragement from their peers and teachers, they get up and try again.  Guzman watches, confident the lessons her students master will help them thrive beyond their time in the studio, just as they did for her."