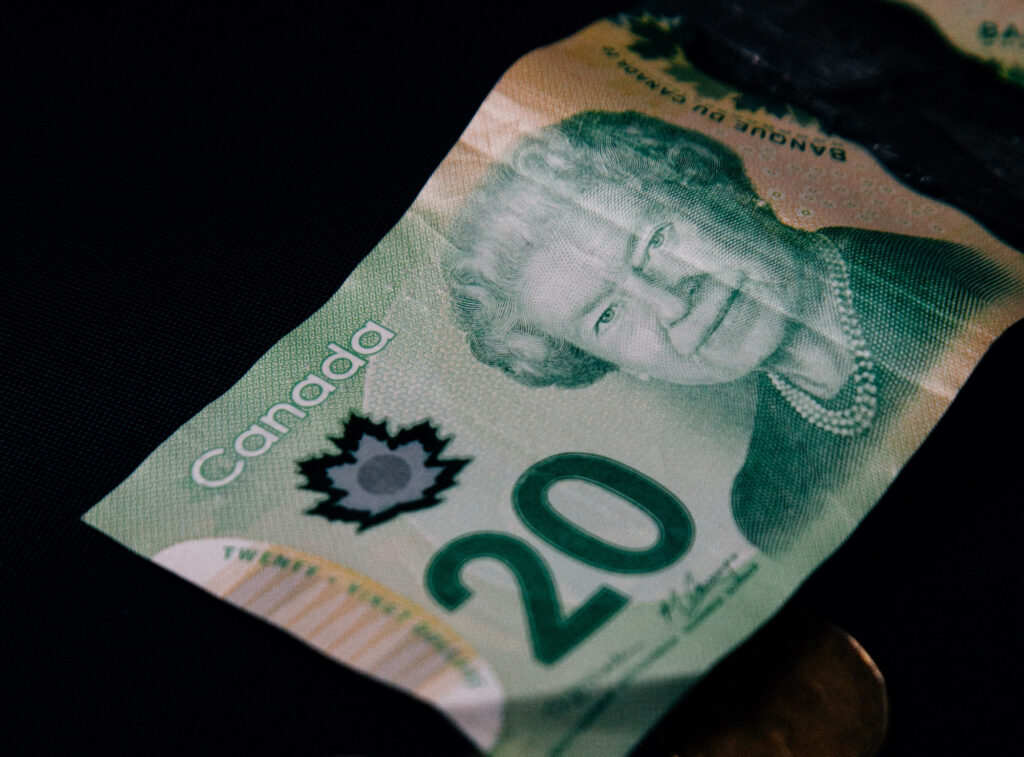 When Queen Elizabeth became monarch of the United Kingdom in 1952, she also reigned as the head of state for the Commonwealth, including Canada, Australia and India.

Since then, she has become a part of daily life for Canadians, appearing on currency, stamps, government documents, and through her 22 visits, more than any other Commonwealth nation, according to the Canadian Heritage Department.

With news of her death, however, this daily fixture is changing.

“She was our Queen for almost half of Canada’s existence, and she had an obvious deep and abiding love and affection for Canadians,” Prime Minister Justin Trudeau said while on a cabinet retreat in Vancouver.

According to CTV News, a Canadian television network, stamps, legal contracts, money, passports, and other official government documents and oaths will eventually be replaced to accommodate the change in the monarchy.

In government buildings and offices, portraits of the Queen will eventually be taken down to make way for those of the new monarch and Canadian head of state, King Charles III.

Currently, a governor general is appointed to represent the Queen in Canada’s Parliament. They take on various roles as her official “symbol,” including royal assent for bills and swearing in the prime minister as head of the government.

Simon shared her “deepest condolences” for the Queen on Twitter.

“Canadians across the country will mourn the loss of The Queen. Let us take a moment to honour Her Majesty’s memory in each of our own ways,” Simon wrote.

At the news of her passing, Canadian flags lowered to half-mast. Preparations are underway, awaiting official announcements, for a day of mourning, which will include the shuttering of public buildings, according to Canadian newspaper the Globe and Mail.

There are also deliberations on whether to mark the Queen’s funeral as a national holiday.

During her lifetime, the Queen worked alongside 12 of Canada’s prime ministers, including current Prime Minister Justin Trudeau and his father, Prime Minister Pierre Trudeau.

She made one of her most notable visits to Canada in 1982 when she and Prime Minister Pierre Trudeau signed the Constitution Act. This introduced fundamental rights and freedoms such as rights after arrest, equality rights, and freedom of religion in the Charter of Rights and Freedoms, a part of the constitution guaranteeing these rights and freedoms for all Canadians within certain government limits.

The constitution’s signing also marked complete independence for Canada, granting it permission to amend its constitution without Britain’s approval.

“She would proclaim ‘it was good to be home’ when returning to her beloved Canada. She was indeed at home here, and Canadians never ceased to return her affection,” Prime Minister Justin Trudeau wrote in a statement.