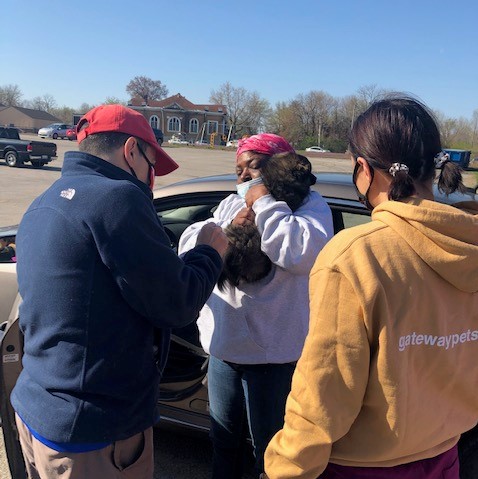 (EAST ST. LOUIS, Illinois) — “Food deserts” or “healthcare deserts” are communities that lack access to vital resources due to the scarcity of supermarkets, grocery stores, clinics or hospitals. Gateway Pet Guardians, a nonprofit organization in southern Illinois, is addressing the problem of resource deserts for pet owners and their animal friends.

The organization moved their headquarters in 2020 from a more affluent community to East St. Louis, a town in the American Bottoms region with a 33.37% poverty rate, compared to the national poverty rate of 10.5%. Gateway Pet Guardians told the Riverfront Times last year that the area is “a resource desert”  for pet owners.

“We are fighting the typical definition of what pet ownership looks like,” Diana Pupillo, development director for Gateway Pet Guardians, told The Click.  “A lot of the basic shelters will bring in pets and try to adopt them out. We try to keep the animals with their owners by providing resources.”

The organization started as a traditional shelter in 2004. Then in 2012, the group shifted toward preventing animals from entering the shelter system entirely, according to their Facebook page. They began to spay and neuter pets for free, and they provided transportation to and from veterinary appointments. The group also started a pet-food pantry. Though they still facilitate pet adoptions, their motto now is “beyond rescue.”

That’s why they offer something they call a “diversion hold.” If a pet owner in their service area has a life event such as a job loss, are fleeing domestic violence, or have insecure housing, Gateway Pet Guardians can temporarily place the animal with a foster family and return the pet when the owner is back on his or her feet.

Their mission puts Gateway Pet Guardians on the leading edge in the animal-rescue field. In 2016, the Humane Society of the United States published a report entitled “Serving Pets in Poverty: A New Frontier for the Animal Welfare Movement.” They estimated that 20 million pets live in poverty with their families in the US and that “the future of companion animal welfare goes beyond just animal control and sheltering to include an in-depth, long-term community connection in order to keep pets healthy and in the homes they already have,” according to their website.

The American Society for the Prevention of Cruelty to Animals (ASPCA) agreed. “Increasing access to health care and critical resources for pets that are living in poverty is the best way to keep pets out of the shelter. If we can provide those services, we can keep animals in a home where they’re bonded and loved,” Matt Bershadker, the president and CEO of the ASPCA, said in a 2020 report on pets in poverty due to the COVID-19 crisis.

The Click recently visited a drive-through vaccination clinic for pets held once a month at the Gateway Pet Guardians headquarters in East St. Louis. The town of 25,000 has no other veterinary clinics that vaccinate.

A few minutes after the clinic opened at 9 am, cars lined up around three blocks, with 70 animals waiting to get their shots.

As volunteers went from car to car to collect paperwork, they set off a loud chorus of barking.

The first customer in line was Alvin Cooper of East St. Louis and his 9-month-old Rottweiler puppy, Hercules, who wrapped his leash around his owner’s legs several times before finally sitting.

“This is reasonable and real close,” Cooper told The Click. “Whoever thought of this had a good concept. We just want the shots, you know?”

The event offered shots for distemper, parvovirus, and rabies, along with flea-prevention medication and microchipping, according to the event’s Facebook page.

The prices of the vaccinations were about half the cost quoted to The Click by Barrett Station Veterinary clinic, a private vet in a neighboring community. Organizers said they vaccinated 89 animals total that day.

Atiya Tarvin lives just a few minutes away from the clinic site and brought her two Yorkshire terriers, TJ and Fendi, for their rabies and distemper shots. She was in line at 8:50 am, and though she waited over an hour, she said that it was worth it.

“Fendi has been barking at me this whole hour. I rescued her from a neighbor who kept her in a cage in the basement for a year. I heard her barking and I said, ‘Do you have a dog in there?’ I felt I was meant to be there that day to rescue her,” she said.

Pupillo considers their clients front line animal rescuers themselves. “Many of them will inherit a pet from a brother who has to move for a job, or find a stray dog that’s been roaming their block. That’s what the East St. Louis community is like, people want to look out and help each other and do the same for animals,” she said.

“We are fighting the idea that people living in poverty cannot care for their animals,” she added. 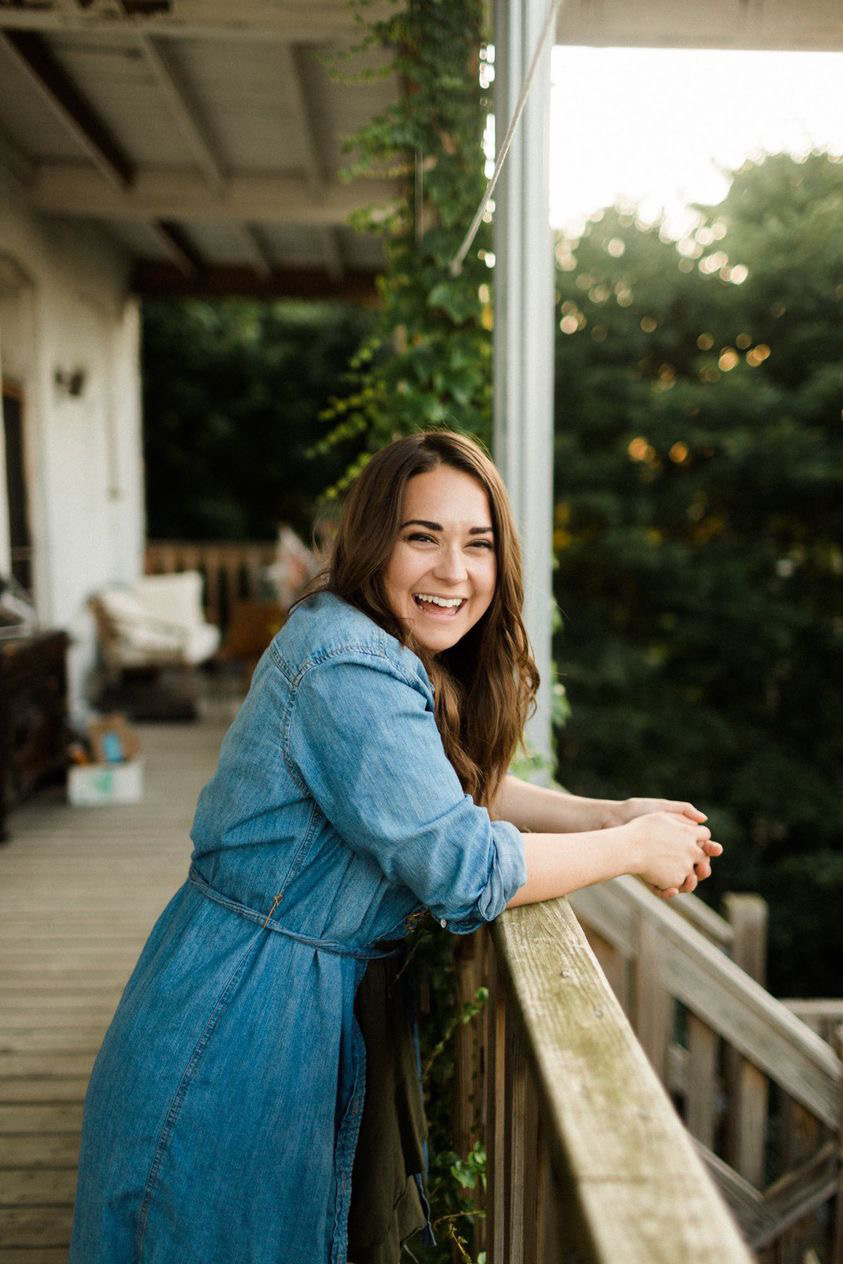 Several creators have successfully monetized #MoneyTok, the hashtag that refers to the financial creators making content to help people learn how to grow a savings account, invest in the stock market, create a retirement plan, and other financial concepts that are rarely taught in school.