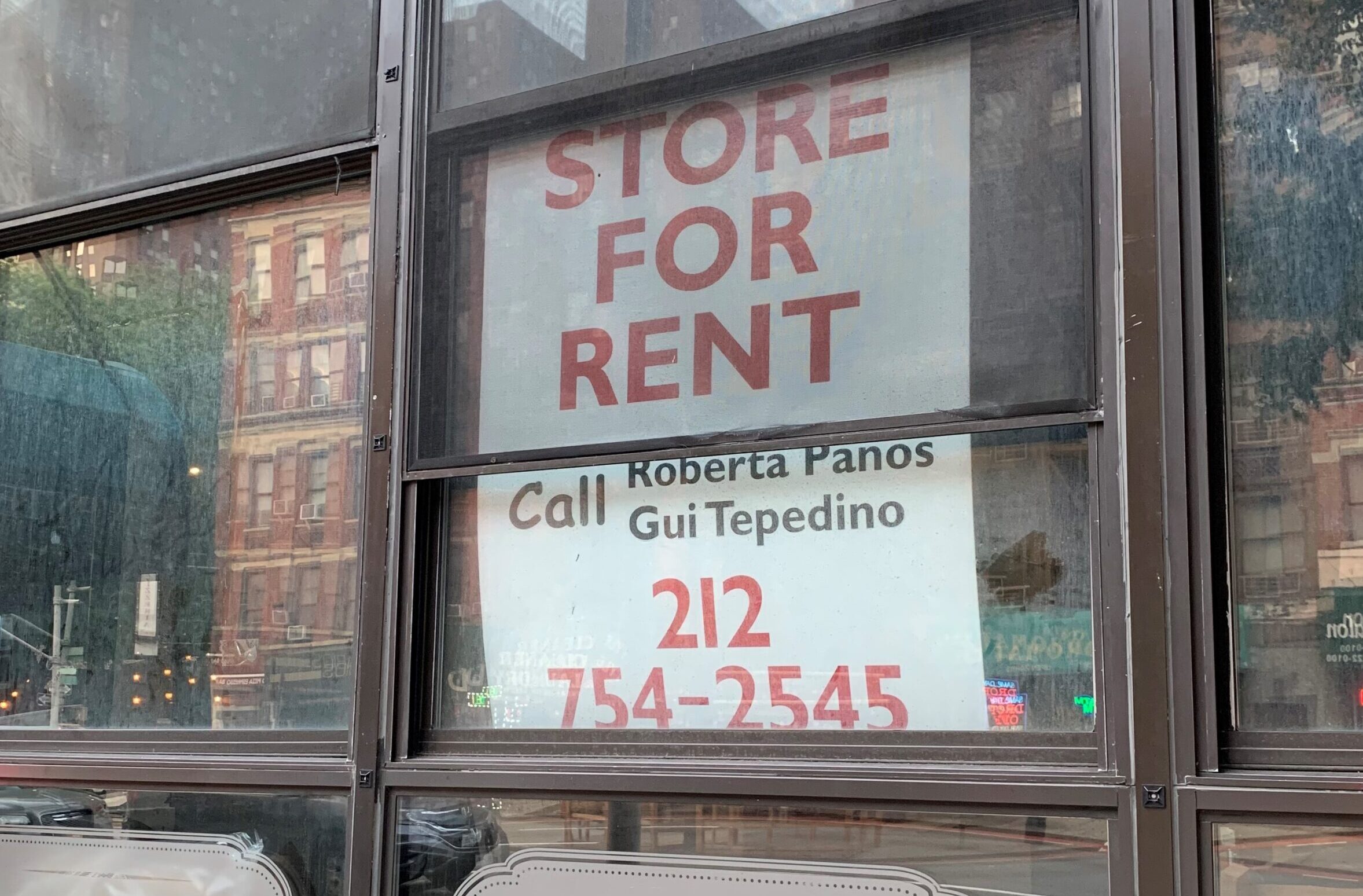 “We want the State and the City to show us the science that indoor dining in NYC is more dangerous or problematic than indoor dining in Albany or Buffalo or Rochester,” said Mermigis. These restrictions are random and arbitrary and we intend to challenge them.”

Ten days later, the governor announced that New York City restaurants can open indoor dining at 25% capacity beginning Sept. 30. The governor’s executive order stipulated that restaurants must conduct temperature checks at the door, and that one member of each dining party must provide the establishment with contact details in case an outbreak requires contact tracing. Cuomo also requested New Yorkers contact the state’s compliance violation hotline, should they see restaurants exceeding maximum capacity.

Cillian Fanning, owner of Factory 380 located in Manhattan, attended protests outside City Hall on Sept. 14 to advocate for indoor dining and the passage of the Restaurants Act proposal, which Congress received on March 18 and would provide a $120 billion grant for struggling restaurants.

“The current estimate is that 60% of NYC bars and restaurants will not open again for business,” said Fanning. “That is why we also wanted to raise awareness of the Restaurants Act which if passed would provide relief for small businesses.”

According to Cuomo, the state will reassess the indoor dining situation on Nov. 1, to see if capacity can be increased to 50%.

Andrew Rigie, executive director of NYC Hospitality Alliance, also supports the Restaurants Act but said that even 50% capacity won’t be enough to keep most restaurants afloat given the extremely tight margins many restaurants operate under.

“It was difficult enough for restaurants to survive pre-pandemic with 100% occupancy,” he said. “What we need is rent relief and the federal government to pass the Restaurants Act.”

The New York Times has estimated that roughly one-third of New York City restaurants have closed since mid-March, and for those still standing, the need for action is dire.

“We need to raise awareness and push the city to make a change before it’s too late,” said Fanning.