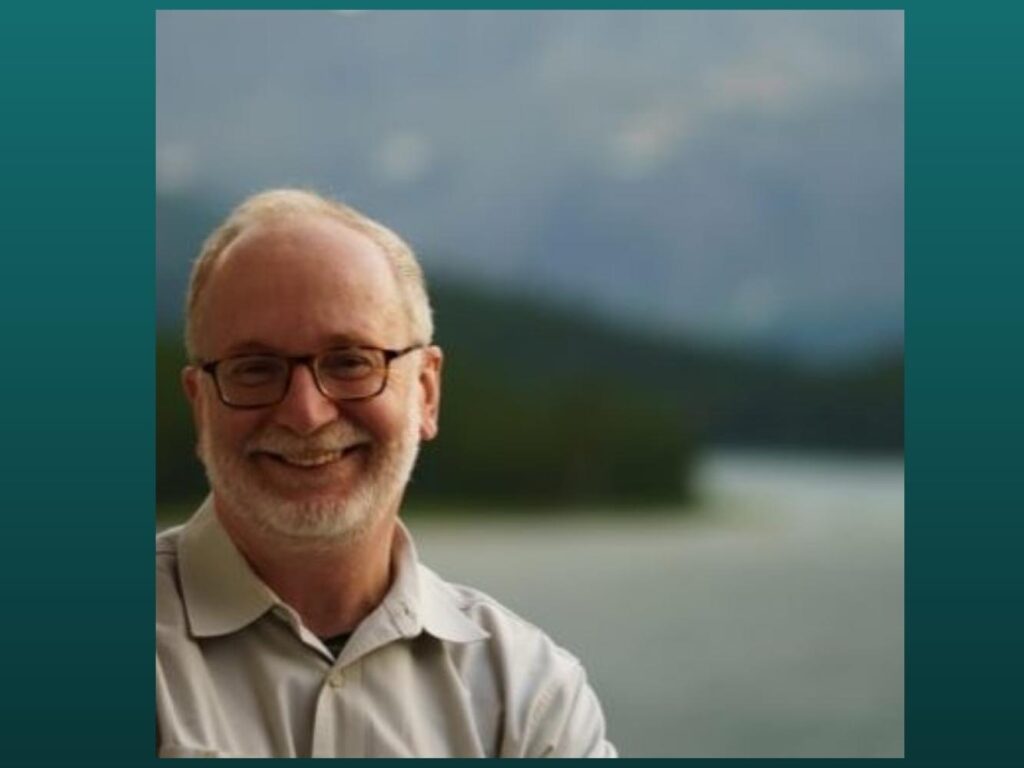 Ron French is a reporter and associate editor for Bridge Michigan, a nonprofit news site he helped launch in 2011 after 16 years with the Detroit News. In 2015, he wrote a popular story about an Eastern Michigan University senior who slept in the library and scrounged for free food. In August, French’s reporting on a dispute over LGBTQ-related books at the Patmos Library in rural Michigan sparked a fundraising campaign that kept the library from closing after the town voted to defund it.

French talked to The Click about both of these stories and the impact they had on his readers.

The Click: When reporting on the Patmos Library, was it difficult for you to understand why people turned on the library and voted to defund it?

Ron French: There’s a sense among people in rural areas that they’re either being ignored or they’re just being railroaded, by a culture and progress that they don’t like. They see things happening in schools, on television, on social media and they think, ‘Well, that’s not what they told me I should be doing in church on Sunday.’

So, I do have empathy for those who see the world around them changing and feel powerless to stop it. One way that’s manifesting itself is through public anger, like with Patmos Library. It’s located in one of the fastest-growing townships in Michigan, so of course, the longtime residents are going to be resentful of change. But as a reaction to a fight over LGBTQ-related books found in the library, the community voted against funding that the library needed to keep operating.

So, effectively, they were going to shut down the library because of a fight over a handful of books that, in several cases, hadn’t been checked out in years.

How did you feel after the GoFundMe was started for Patmos Library following your story? What happened when that trajectory changed and it went from a hopeless outcome to new hope brought by the readers?

That was one of several times in recent memory where my stories have led to outpourings of financial support that turned things around. In Patmos Library’s case, two local residents started GoFundMe campaigns. When they voted to cut funding, they lost $245,000 in financial support, which was over 80% of the annual budget. They couldn’t survive without it… They were hoping to raise a few thousand bucks, but it’s now close to $270,000. It definitely showed the support that’s out there for public libraries. They vote again in November, and we hope they’ll get a yes vote this time, but we don’t know. There’s no way they’ll raise that kind of money yearly, so the root problem is still there.

That is an interesting point about the nature of things becoming newsworthy. When people lose interest, what happens after that? Has there been another time when everyone was talking about something you’d covered and then it was left?

There was a student at Eastern Michigan University named Ramone Williams who was homeless because he was faced with the choice of paying for housing or tuition, and he chose to continue his college education. When he could get away with it, he slept in the university library on a couch because it was open 24 hours. When the university was closed, he slept in his van, even during Christmas break.

Before, he wasn’t getting any university attention, but once our story ran, [EMU] paid his tuition for the rest of his career. A GoFundMe campaign raised between $30,000 and $40,000 in the first few weeks and then Ramone shut it down because that was an unfathomable amount of money to him. His story got some publicity around the country—people were making donations to help [Ramone] out.

Then, obviously, that passed, and he ended up getting his college degree. But after all the publicity, he still has a lot of challenges in his life. So, you know, once the attention goes away, sometimes the problem is still there.