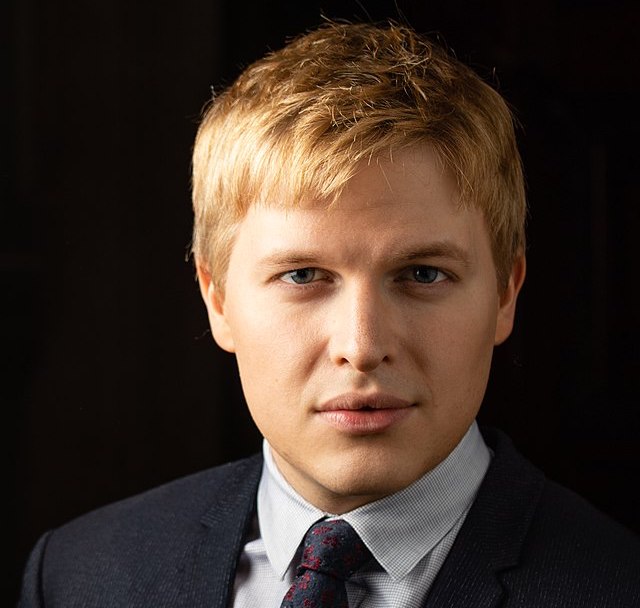 (NEW YORK) — Harvey Weinstein’s 23-year prison sentence for rape and sexual assault in New York is a significant step forward in the #MeToo movement. Five years later, the Pulitzer Prize-winning reporting by the New York Times and The New Yorker on the allegations provided groundbreaking evidence for these accusations that has since sparked a global movement of accountability and activism.

Though the New York Times broke the story, Ronan Farrow’s 10-month investigation for The New Yorker, which provided deeper context into the allegations by citing 13 first-hand accounts of sexual assault by Weinstein, allowed him to become one of the most well-known investigative journalists. While Farrow does not fashion himself an advocacy journalist, his dedication to investigating stories that often go untold has proved he is an ally to the voiceless. Particularly for the #MeToo movement, Farrow’s intimate insight into the abuse of power in Hollywood and the methods in which he cultivated his sources indicate his credibility and provide journalistic value to victims of sexual assault and for the greater movement.

As the son of the Academy Award-winning film director Woody Allen and actress Mia Farrow, Farrow attributes his insight to his upbringing.

“You see early in life with that kind of a family background the way in which the most powerful men in America wield power for good and for ill,” Farrow told The Hollywood Reporter in 2018.

Allen, who was first accused of molestation by his daughter Dylan Farrow in 1992, has faced multiple allegations of assault over the years. Though Allen vehemently denies the allegations and has never been charged, the impact on Farrow’s family gives him a deep-seated perspective.

Farrow’s explicit reporting for The New Yorker was not the first time he published an exposé on abuse. In 2015, Farrow wrote a column for The Hollywood Reporter that outlined “the culture of silence” and precisely how it pertained to his sister and his family.

The Rhodes Scholar and Yale Law graduate approached the subject with journalistic integrity. Aware of his biased position, he looked deeply at his sister’s allegation against their father and compared it to other evidence realizing there were valid, undeniable claims. Farrow applied the same principles when it came to his investigation of Weinstein.

Touted as a “#MeToo Hero,” Farrow does not accredit himself that role, though he is aware of the catalyst effect his reporting had on a global level.

Farrow’s lengthy investigation into Harvey Weinstein and reporting on his father led him to become an advocate for assault survivors, whether that was his intention or not. His firsthand on-the-record accounts from Weinstein accusers met ethical standards through transparency and how he corroborated source testimony while disclosing his relationships with “Weinstein’s arm of spies.” Farrow’s intimate understanding of the trauma victims face through his sister’s accounts allowed him to level with sources and create an environment of trust and empathy rather than exploitation. His careful storytelling allowed women all over the world to feel comfortable in coming forward.

“I don’t think that this movement was ever about taking out powerful people,” Farrow told TIME. “This was about victim and survivors being heard for the first time.”