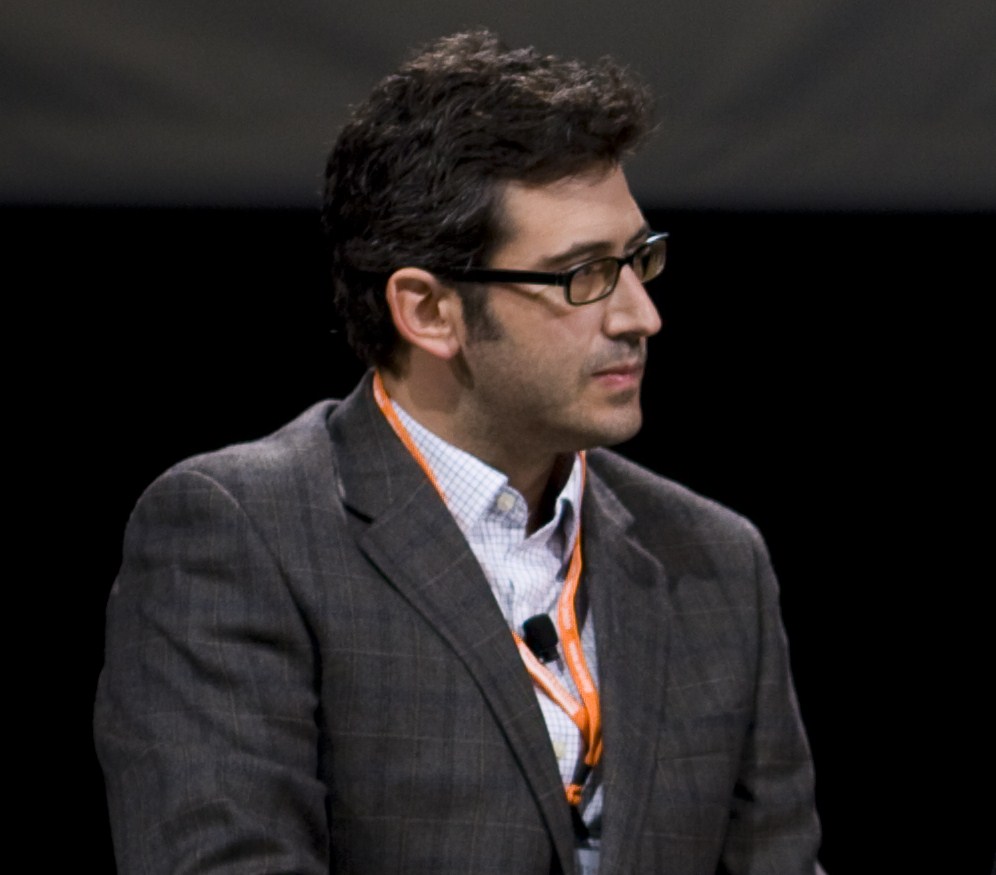 Opinion: Sam Seder is a Better Journalist than Bob Woodward

(BATTLE GROUND, Wash.) —The Majority Report with Sam Seder should be considered at least as reputable a news source as any show on cable news. Seder, a comedian-turned-radio/podcast host, is also the voice of Hugo on Bob’s Burgers.

I know, but hear me out…

The Majority Report with Janeane Garofalo launched on Air America Radio in 2004, a platform hoping to challenge the ubiquity of right-wing talk radio programs led by the late Rush Limbaugh. Garofalo and Seder were primarily focused on facilitating an anti-war narrative, at a time when virtually none existed on the air, outside of Pacifica Network’s Democracy Now!

When Garofalo departed, Seder took over the show. After a slew of shows hosted by Thom Hartmann, Rachel Maddow, Marc Maron and Al Franken, Air America Radio died in 2010. While the ill-fated network disintegrated, Seder moved the show online. Here, he speaks about how mismanagement led to the demise of Air America on the Chapo Trap House podcast.

The Majority Report’s daily main show typically consists of a brief headline segment, banter with co-host Emma Vigeland and crew, and a roughly hour-long interview with an expert on a topic of particular import to present-day political predicaments.

A “fun half” segment, intended for paid members, features commentary on news items and calls from listeners. The show doesn’t screen calls, and Seder has developed a reputation for debating libertarians and assorted contrarians on air, from the Ayn Rand Institute’s Yaron Brook to comedian Jimmy Dore, one of a number of former left-wing political YouTubers that have taken a hard right-turn in recent years (and have since seen their profits rise considerably).

Fun half aside, the show is not dissimilar in structure to many mainstream news programs –  with a few notable differences. Seder and company have no interest in appearing neutral, so there are no “fair and balanced” segments in which opposing viewpoints are given equal weight. After excoriating Florida Governor Ron DeSantis for trafficking immigrants to Martha’s Vineyard, there is no attempt to get someone on to defend the action. I think this approach gives the viewer more credit than the “weighing all sides” approach so often seen on networks like CNN.

Such a show might be criticized as being partisan, and the content certainly skews left. Yet, it’s common for hosts and guests to criticize both parties in the same breath. Some segments are more critical of Democrats than of Republicans because Seder assumes the audience already knows that the latter is a lost cause, impervious to criticism or moral outrage from the left.

One very significant difference from the mainstream crowd is that The Majority Report, in keeping with its roots, doesn’t shy away from calling out illegal acts of war or colonial occupations. One might chance to see MSNBC host Ali Velshi fire a shot at the British Empire, as calls to abolish the monarchy are amplified in the wake of Queen Elizabeth’s death — but like most networks, MSNBC typically avoids the topics of present-day imperialism, illegal wars, or apartheid perpetrated by the U.S. and its allies.

Even more reputable legacy outlets like the New York Times, while having (sort of) apologized for helping to facilitate the War on Terror, have largely returned to taking the government at its word with regard to foreign policy. Such outlets even continue to platform vicious war hawks like David Frum and Thomas Friedman.

Perhaps the person most widely regarded as the epitome of Washington journalism, Bob Woodward, has a history of putting access to information over the dissemination of it. In 2020, he sat on the knowledge that Trump was downplaying COVID for 6 months until his book came out, while the pandemic raged and widespread denial put countless lives at risk. This came as little surprise to Seder, who once called out Woodward in absentia for letting the Bush administration off the hook in exchange for future access (and book deals).

The point I’m trying to make is less that Seder is a journalist, and more that neither are many of the sources we often classify as such – sources from whom a huge swath of Americans get their news. There is value, though, in his treatment of his audience (now up to 1.2 million subscribers on YouTube) as competent consumers of media, who don’t need to hear from purveyors of the status quo.

Seder doesn’t break stories, maintain sources, or conduct investigations…But Seder’s audience, while self-selecting, seems to be more informed than average, and dispelled of the notion that we should trust authority by default. That’s got to count for something.

To my mind, a journalist needs to possess three qualities. A desire to uncover the truth, a compulsion to share that truth with the public, and a willingness to hold the powerful to account. The thing about these criteria is that they could qualify many more people than those we currently consider journalists; but they might also disqualify many to whom the title and privilege are usually conferred.