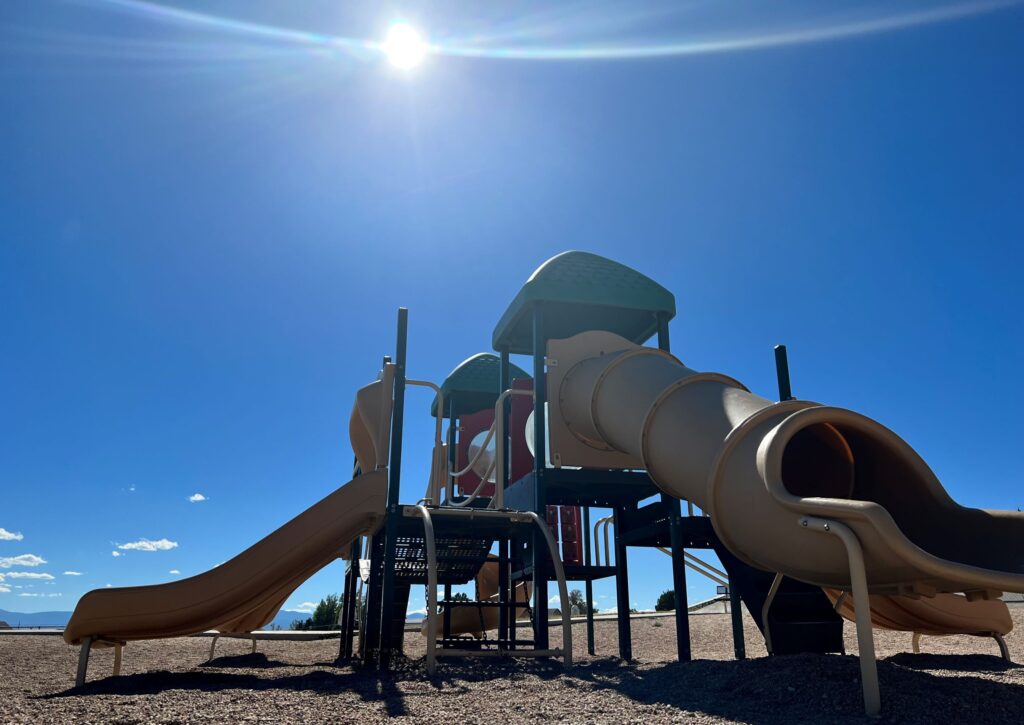 (PUEBLO, Colo.) — Parents of elementary school students in Pueblo School District 60 are concerned that their kids’ health and safety is at risk because classrooms don’t have air conditioning during above-average heat waves.

Gloria Hinkle, whose daughter is in first grade at Haaff Elementary School, first noticed how hot the classrooms were during the school’s open house event. When she brought her concern to her  daughter’s teacher, she was told, “We don’t have air conditioning.”

Camille Sanchez, another parent, said the heat was too much to bear. “You are like drenched. It’s just hot. There’s no movement, no air.” Both parents are concerned about how the temperature will impact their children’s learning. “How are they supposed to concentrate?” said Sanchez.

A large fan that circulates air was installed in the school hallway after Hinkle called the district Superintendent’s Office to complain. The fan wasn’t the solution she was seeking. “That’s when I decided I’m just going to make some posts on social media,” said Hinkle. The posts led to donations of AC units, but Hinkle said the school refused them due to electrical concerns.

Dalton Sprouse, District 60’s director of communications and public relations, said that the district is sensitive to the issue and is working to fix temperatures in schools with “limited AC”.  Part of a $218 million bond for capital improvements that the district received in 2019  will be used to install AC by next fall.

Sprouse said Haaff Elementary already has full air conditioning and won’t be part of the retrofit. Hinkle disputes this claim. The district is “fully aware of the air conditioning not being there,” she said.

For now, Sprouse said that parents have an option to keep their children home when they feel rising temperatures are too dangerous. “Ultimately whenever there are extreme weather conditions it is always the parent’s decision whether it’s safe to send their child to school.” 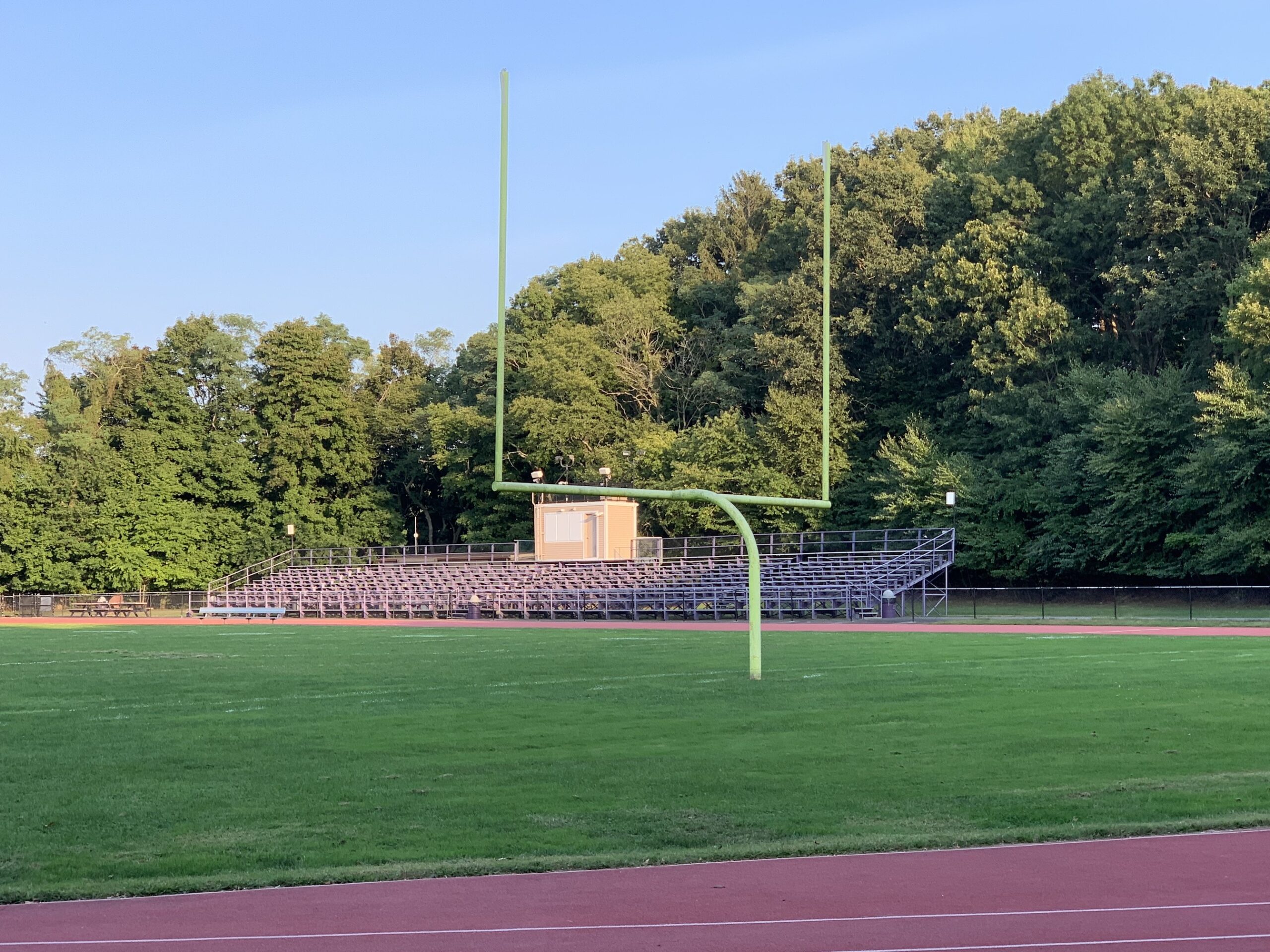