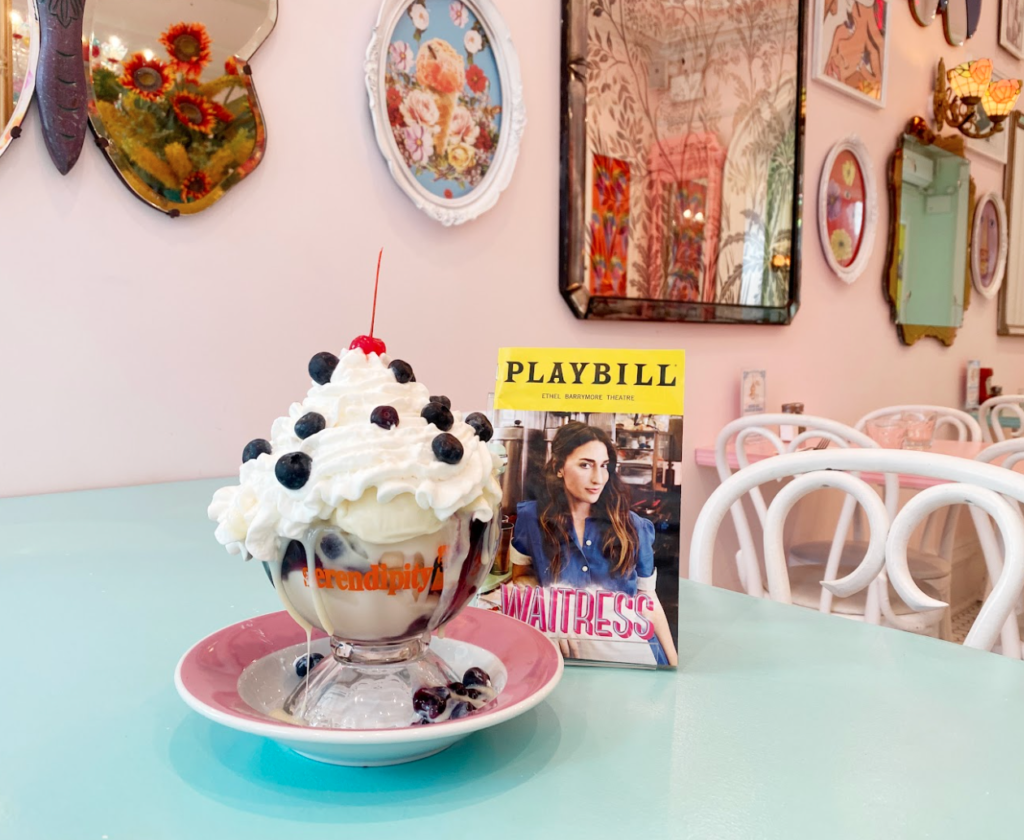 Serendipity has partnered with Waitress the Musical for a new promotion. [Credit: Serendipity]

Restaurant Aims for Growth with a Lot of Serendipity

(NEW YORK CITY) – Serendipity3 —or Serendipity as it’s more commonly referred to—has been a New York celebrity fixture for 67 years, hosting the likes of Marilyn Monroe and Kim Kardashian. It was forced to close for over a year due to COVID and the subsequent lack of outdoor dining at its flagship location in the Midtown East neighborhood of New York City.

In July, it reopened with a new part-owner, menu and plans for the future determined it would not be among the 14% of restaurants that closed during the pandemic.

Like many New York City restaurants, Serendipity reopened without the luxury of outdoor dining, The restaurant doesn’t offer takeout, but it remained busy. Since the opening on July 9, the restaurant emphasized what made it famous in the first place: celebrities.

Marilyn Monroe, Gene Kelly, Andy Warhol, Cher, and Grace Kelly all dined at Serendipity in their day along with the restaurant’s new partner, actor Selena Gomez. Gomez became a part owner in 2020 and recently collaborated with the brand on a new flavor for its growing packaged ice cream business, available in supermarkets across the country.

Calderone remembers some of the celebrities dining in Serendipity since he’s been with the restaurant for 35 years. But having Gomez on as a co-owner and investor has taken the brand’s celebrity involvement to a new level.

Since that announcement, Serendipity has partnered with Gomez on the ice cream carton, the up-and-coming New York-based fashion brand Batsheva for its New York Fashion Week show in Fall 2021. Recently, the brand announced a collaboration with the musical “Waitress.” To celebrate the re-opening of another New York City institution – Broadway – the restaurant began offering the “Pie in the Sky” sundae on its menu to celebrate the popular show.

The brand’s desserts are almost as famous as the celebrities themselves including the selection of sundaes and frozen hot chocolate, the latter of which has been sold nearly 30 million times according to a release from the company.

Even without takeout, business hasn’t slowed down for the decades-old brand.

“On weekends we’re packed with a line out the door as usual,” Calderone said in response to fears over the COVID variant Delta scaring off potential customers. “New York City is back, I believe, and people are really wanting to experience dining in again.”

Average checks run between $28 and $30 per person at Serendipity.

But what is the brand doing to market itself? After all, it can’t live on celebrity investment forever.

“We’re coming off to the big high of getting a new Guinness World Record right after the opening, which was another kind of thing that we did to really tell the world, ‘Hey, we’re back,’” said Calderone.

Its branded product line is keeping its name in the mouths of Americans across the 20,000 stores that stock it. But that’s not the only consumer good on the horizon for the brand. Calderone wouldn’t reveal what’s in store for the brand Serendipity but insisted that there are more items coming down the pipeline.

What’s on the menu  for the restaurant after the pandemic slows down is growth. Calderone’s dream is to have 10 locations of Serendipity in the next five years. This would be the first brick-and-mortar growth for the 67-year-old brand in its history.

“We’re looking to continue our line of greatness that we’ve experienced for all these years, and being in the forefront of things,” said Calderone. “We want to be the pioneers who start the trends not follow.” 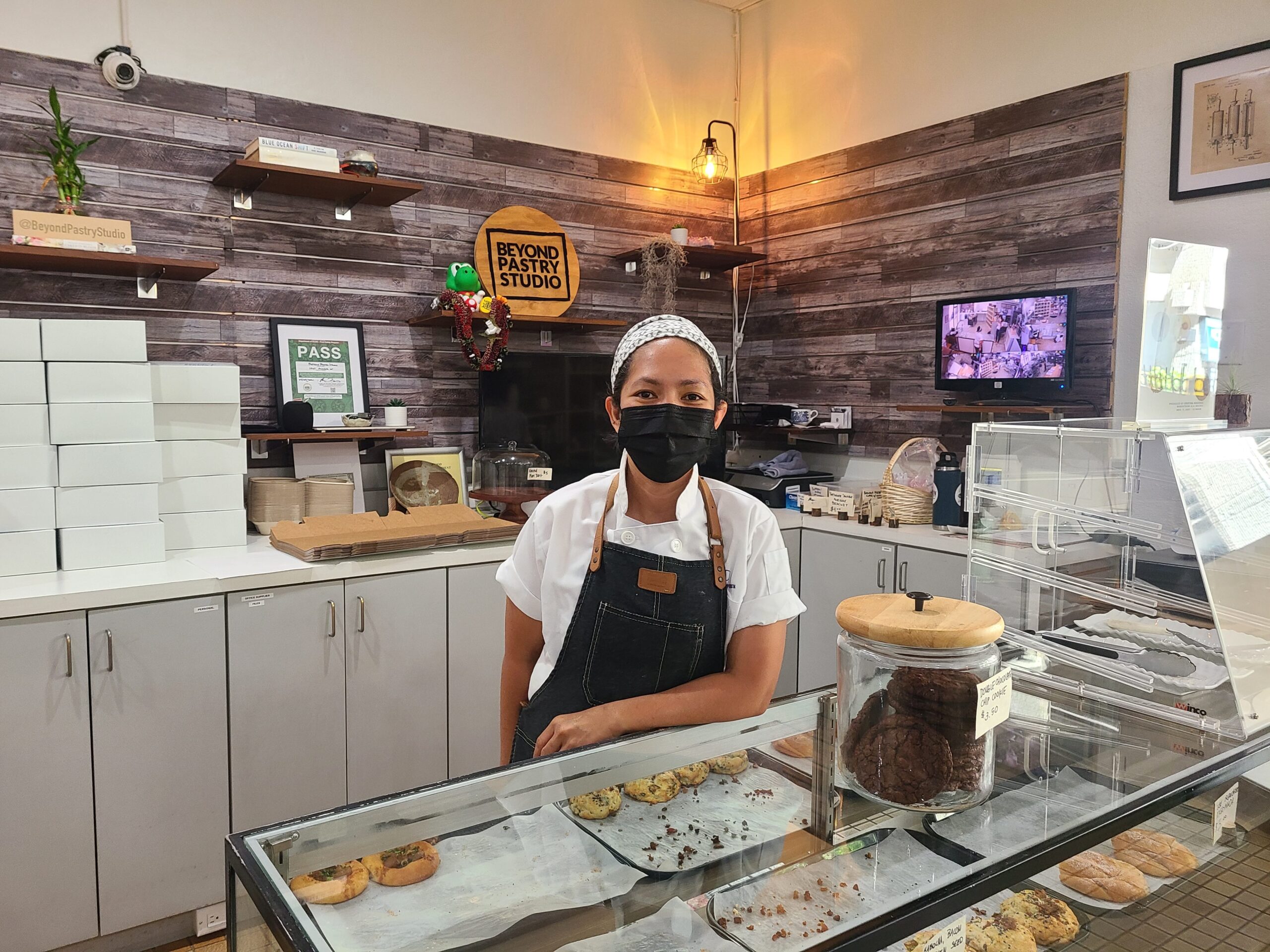 After a Year of Sellout Success Online, Beyond Pastry Studio Opens in Downtown Honolulu

(HONOLULU) — Amid a pandemic that closed 25% of Honolulu businesses, Beyond Pastry Studio opened its doors in Downtown Honolulu […] 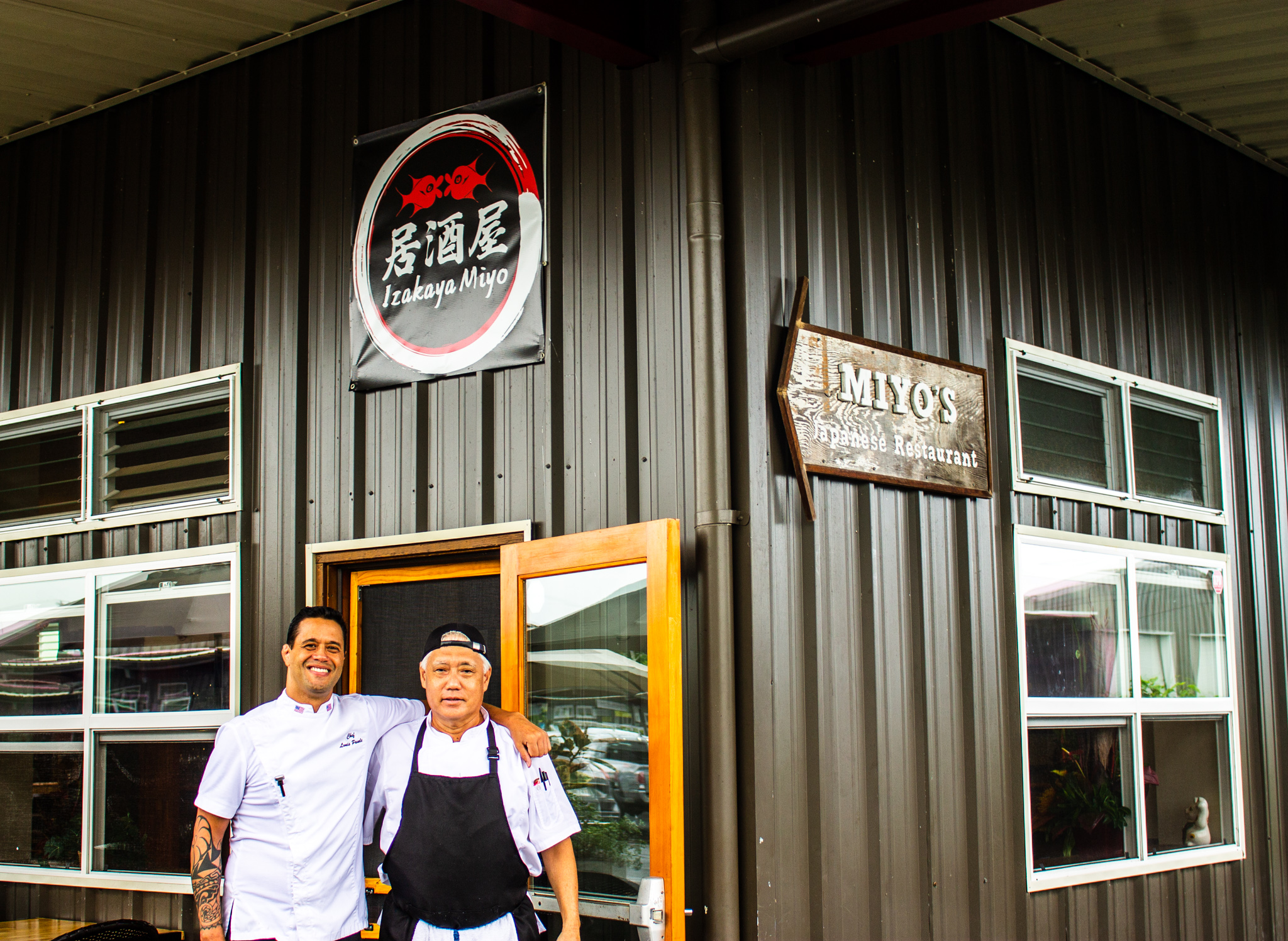 “Whatever I can get my hands on that is very unique, that nobody else is doing, that’s what I want."