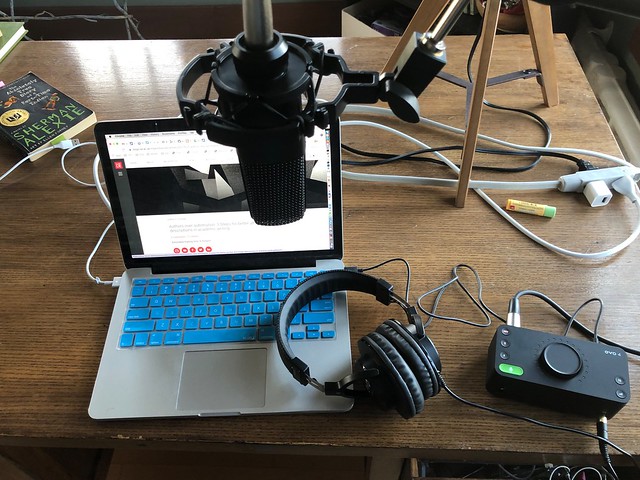 She Came Forward: The Podcast

(LOS ANGELES) — The Times Union reported that former New York Governor, Andrew Cuomo, had been accused of sexual harassment for the sixth time back in March.

In contrast to the other woman who came forward, the identity of the recent accuser had been withheld from the readers. Co-hosts Iman Palm and Cailin Martin discuss the possible consequences of using an anonymous source in the article and the benefits of doing so.