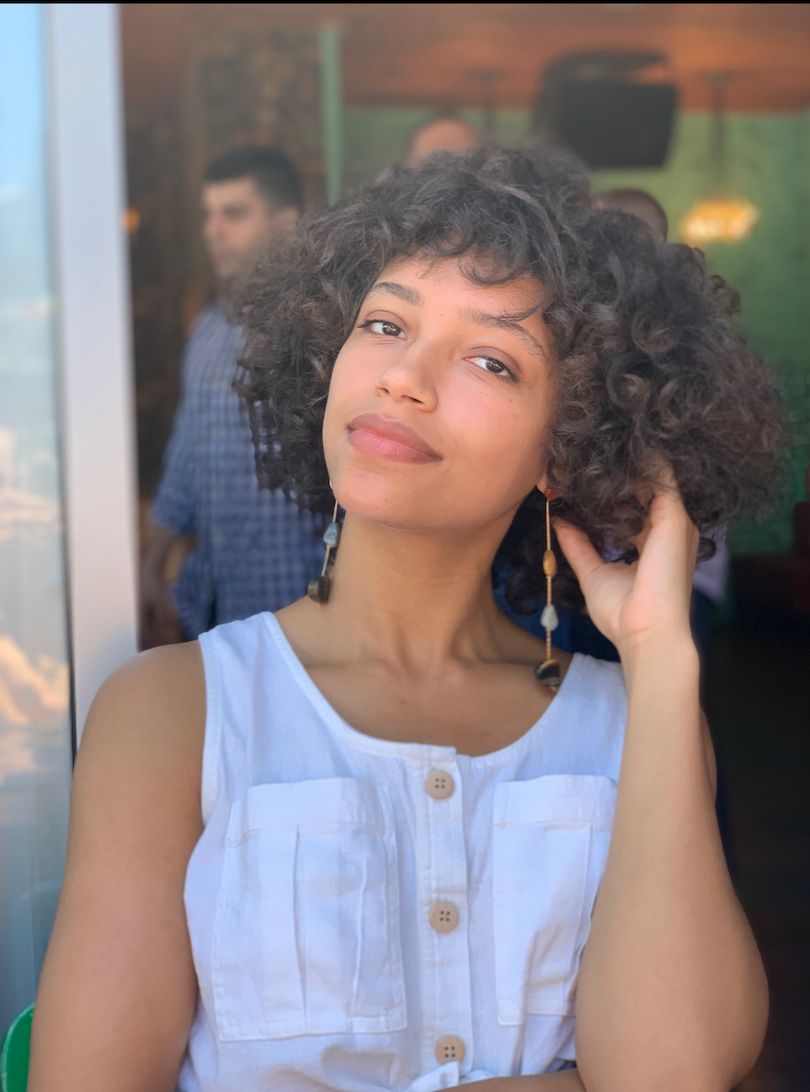 Skyler Gausney-Jones is a schoolteacher at KIPP Star Harlem Elementary in Harlem, New York. Prior to beginning her journey at KIPP, Jones taught for three years at Success Academy Charter Schools.

Jones, born in Queens, New York, and raised in Rochester, is interested in travel writing and publishing her own book one day. A creative nonfiction piece of hers titled Wanderlust was published in Syracuse University’s Intertext magazine. The university’s writing program recognized her exemplary work and awarded her with the Louise Wetherbee Phelps Award for upper-division writing.

Jones studied Writing and Rhetoric at Syracuse and is now pursuing her Master’s in American Journalism at New York University. After graduating college in 2017, she moved back to her birthplace and now resides in Astoria with her sister Keri and their dog, Goliath.