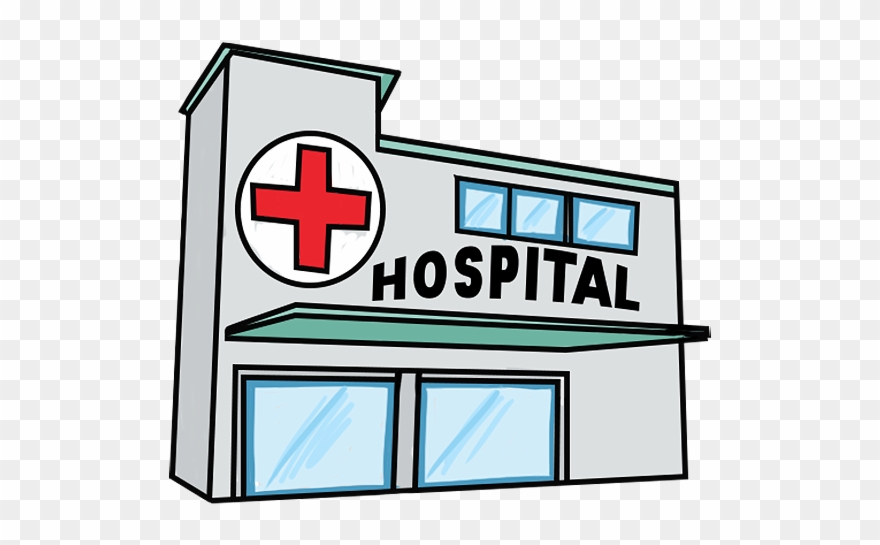 (NEW YORK) — The COVID-19 pandemic has led to staffing shortages at hospitals and medical facilities around the Central Arkansas area, causing widespread problems related to overall hospital operations and patient care in areas such as the intensive care unit, which is where many of the patients with severe COVID-19 cases were. The shortages are happening due to worker burnout, vaccine hesitancy, and wage disparities, according to hospital officials in the area.

This is an extremely pressing issue for the larger health care infrastructure in the region, as there are still large numbers of virus-related hospitalizations, experts say. Fixing this staffing shortage is extremely complex and could take years, according to hospital officials and physicians

Moreover, some of the worst staffing issues at the region’s hospitals have occurred at the same time as hospitalization surges. For example, the surge in the spring and winter of 2020 saw some of the highest staff turnover at hospitals in the region. According to Dr. Jack Griebel, a pulmonologist and critical care physician in Conway, AR, both of these times’ surges presented a situation whereby “there were more nurses than there were patients.”

At the very beginning of the pandemic, hospitals in the area made strategic decisions to downsize staff in order to prevent the spread of COVID-19. At Baptist Hospital in Conway, the remaining staff prioritized patients in the ICU and critical care.  Elective surgeries were also shut down.

“When cases started to spread, the first action taken by us was to actually downsize staff through the furlough process,” says Robert Furrey, associate vice president of hospital operations for Baptist Health Medical Center of Conway.

When that first surge was done, many of these nurses and frontline workers came back. Still, according to Furrey, many sought other employment, often in other lines of work. At the same time, these vacancies made hospitals slightly short on staff just as COVID-19 numbers were rising in the winter of 2020. With the vaccine rollout of 2021, many of the nurses, some of whom were still on furlough, returned to work. Still, more left the profession or took other job opportunities for various reasons.

The COVID-19 numbers in central Arkansas are high compared to states with higher vaccination rates, putting increased strain on hospitals and nurses who have left the profession due to burnout. “Nursing has a high burnout rate to start with because you are taking care of very sick people,” says Dr. Griebel, who has been working in the medical profession for over 30 years.

In recent months this burnout trend has accelerated. Conway Regional Hospital “lost a lot of people right after the last great surge of 2021,” says Richard Tyler, who serves as chief human resources officer of the facility.

Since mid-2021 the hospital has seen an uptick in the number of people who want to either work from home or change professions altogether, he says.

By September of 2021, many of the nurses and frontline workers “had worked here for twenty years and had experienced their third COVID wave — from late July to mid-September — and they just got tired of it,” says Tyler.

The salary of many essential workers has been a factor in terms of the turnover rate for staff, too, according to Tyler.  Nurses are increasingly leaving salaried positions at hospital systems in order to become travel nurses, positions with often considerably higher salaries. At the same time, others have opted to take temporary positions — which are often contracted by hospitals or outpatient facilities — for higher pay.

This has been the case among older frontline employees, many of whom are closing in on retirement and thus want more flexibility in their schedules, though younger employees have been leaving their jobs, too. To stem the turnover, institutions like Conway Regional and Baptist Health have responded by raising their salaries. “Younger nurses, who in some cases have 40 or 50 thousand dollars in student loans, want to make 120 or 130 dollars an hour,” Tyler says.

Furthermore, Tyler says that they have lost a significant amount of employees who are now  “working in medical coding because you get to make good money and get to work independently.”

The staffing shortage has been dire at other hospitals in the state as well. This has attracted national attention recently, as CNN reported that the University of Arkansas for Medical Sciences (UAMS), one of the state’s largest medical facilities, was “willing to offer signing bonuses of as much as $25,000” in order to combat their nursing shortage.

The fact that this medical center, which is one of the state’s largest, has been willing to offer these incentives, points to how dire these shortages are.

Some hospital workers have also refused to get vaccinated, which has led to additional vacancies. The vaccines were taken by the majority of the hospital staff soon after they were released. At Baptist Health, “about 75 percent of staff had taken the vaccine and, of the remaining 25 percent, about 15 percent will probably get the vaccine” prior to the early December deadline set in place by the hospital, according to Furrey.

Hospital officials still noted some hesitancy by a large number of staff members to get vaccinated. Furey says that “the remaining 10 percent will probably just walk,” which has the potential to further change the staffing dynamic at the hospital.

There is a similar outlook at Conway Regional Hospital.

Prior to instituting a vaccine mandate, they “were at 61 or 62 percent who voluntarily took it,” said Tyler. Then, following the mandate, Tyler said “another 20 to 25 percent got it, but it’s that last 10 to 20 percent that you normally have trouble with.”

Vaccine hesitancy for healthcare professionals is a problem throughout the state. According to statistics from the Arkansas Department of Health in August of 2021, “only 43% of dentists in the state” had been fully vaccinated, followed by “nurses at 51%, pharmacists at 66%, and doctors having the highest rate at 70%.”

According to a CDC study conducted in mid-September of 2021, “thirty percent of healthcare workers in more than 2,000 U.S. hospitals remained unvaccinated.”

Many suspect that these trends could continue in the medical field until the spread of COVID starts to slow and when the vaccine mandates are in full effect by the end of the year. Due to the experiences that many of the nurses have been through with COVID-19,  there “will be a shortage of available people for an extended period of time” and it may take only a “couple years” for many nurses to leave the profession in the future, says Griebel. 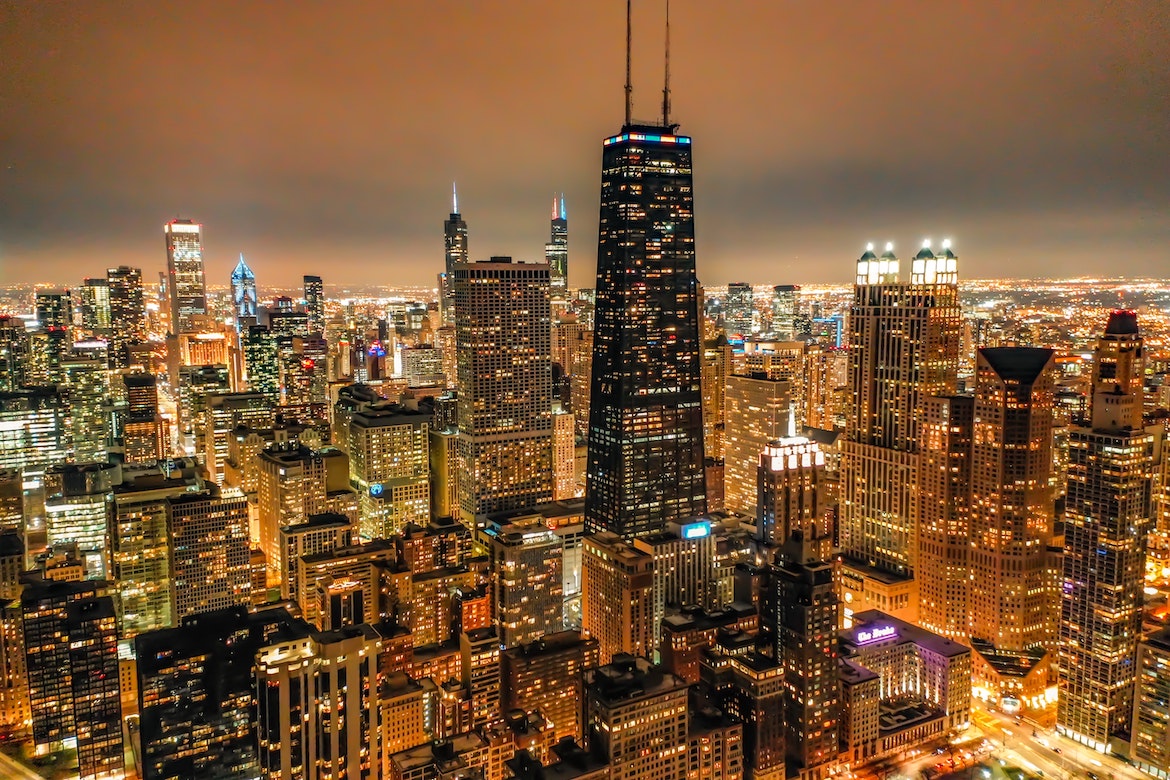