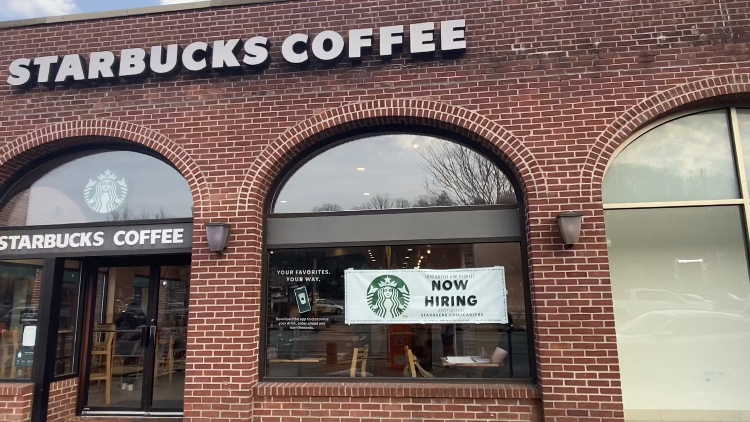 Outside the Starbucks in Mount Kisco, NY, the storefront looks warm and inviting.

But inside, tensions are silently brewing like a pot of house blend between employees and management.

Roughly 20 Starbucks workers at the Mount Kisco location have been quitting, citing poor management as the main reason.

While employees there are pointing the finger at one specific manager, Starbucks workers in many other locations have also been expressing concerns with the company.  Three more stores voted to unionize just yesterday bringing the total to six.  Employees at dozens of other stores are reportedly considering making a similar move. 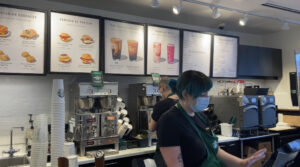 So far, the Starbucks in Mount Kisco has not yet moved towards unionization. 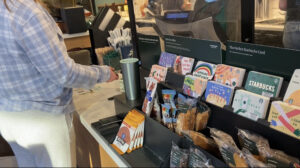 Starbucks Mount Kisco has not joined the list of growing unionizations

“Unionization isn’t going to fix the issues within,” Taylor Norfleet, a supervisor at Starbucks in Mount Kisco, said. “I feel like it’s just going to make it harder.”

In a statement, Starbucks told The Click, “We are listening and learning from the partners in this store as we always do across the country. Our belief is that we are better together, without a union between us, and that conviction has not changed.”