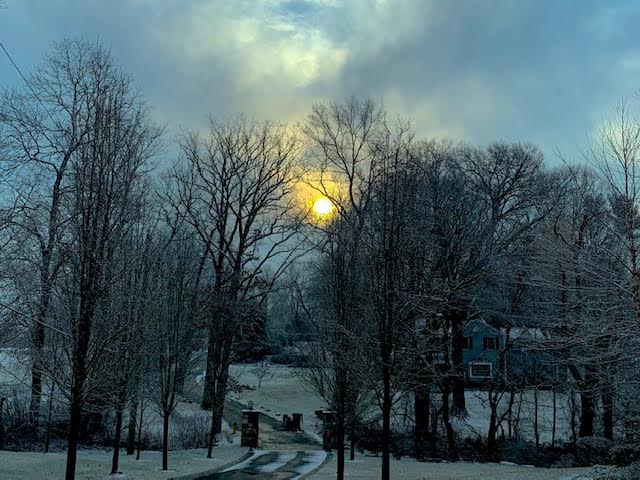 “Sundown town.” It brings to mind an idyllic, rustic place with speakeasies and gravel roads. A picturesque escape from everyday monotony where the sun sets slowly, and the locals offer a welcoming respite at the end of a long day.

In reality, a sundown town refers to “a town, neighborhood, or community with a wholly white population that is intentionally created by systematically keeping out ethnic minorities,” according to James W. Lowen, a former sociology professor at the University of Vermont and author of “Sundown Towns: A Hidden Dimension of American Racism.”

The very idea of a town warning minorities to be gone by nightfall is beyond unsettling. So when I came across the “AP Road Trip: Racial Tensions in America’s Sundown Towns“ article, I was interested to learn more about these Sundown Towns and how they can exist in a country that claims “liberty and justice for all.”

This article is powerful because it tells a big story on a small (town) scale. It takes us inside the lives and minds of ten black, white, and biracial residents currently living in the town of Vienna, Illinois.

One of the most important things we learn from this diverse group is the overwhelming disparity in opinion. We hear white residents say things like “race isn’t a problem around here.. never has been really” while black residents say “everytime I walk around, all eyes are on me.”

This complete disconnect of opposing views is demonstrated throughout this article. It serves as a stark reminder that at its core, racism is just that – a disconnect. Racism isn’t always in your face and out in the open. It’s often woven into the fabric of our psyche – allowing us to unwittingly, live in two separate realities.

These two realities, one of fear and one of oblivion, represent the very nature of race relations in this country. This story is an important piece of journalism because it carefully crafts a narrative through the lives of everyday residents to make the reader understand that you can’t fully comprehend racism unless you’ve been on the receiving end of it.

This article is compelling and thoughtfully conveyed but a deeper insight into the violent history of this town would garner a complete understanding of the present-day mindset. The incident in 1954 is largely the catalyst for the lack of diversity in this town.

I chose this story because it was just that – a story. Many of the other articles I came across weren’t as detailed or thorough in sampling a diverse group of residents. I thought this piece was special because it brings us into the lives of residents of both races. It allows us to contemplate and reevaluate how we look at race relations in this country and how much work we still have left to do.