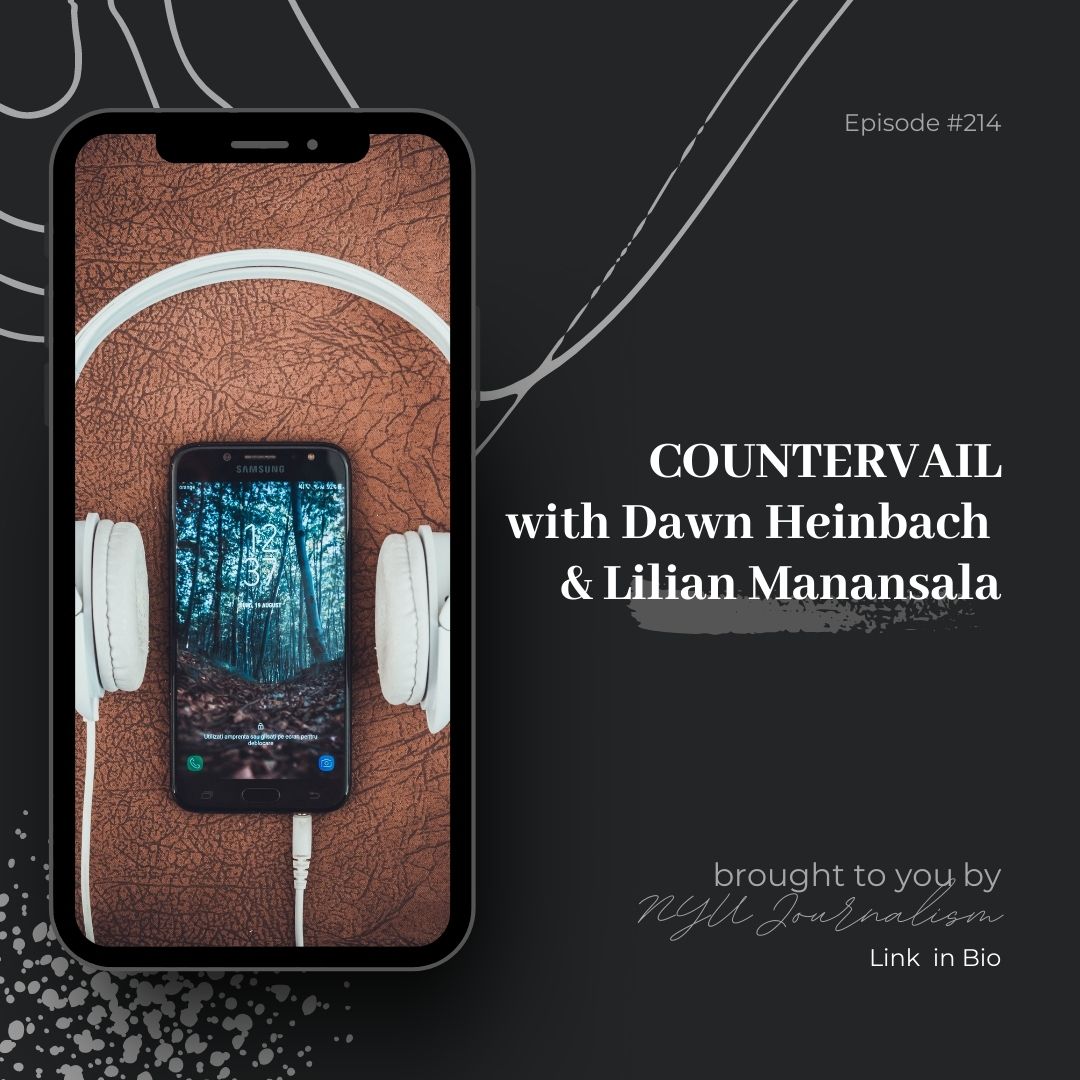 Do public figures lose all rights of privacy to scrutiny by the public? In this episode of Countervail, Dawn Heinbach and Lilian Manansala discuss the suspension of Felicia Sonmez when she re-tweeted a story about the sexual allegation against Kobe Bryant. Because she re-tweeted the piece shortly after Bryant's death, the reporter was not only harassed and threatened online but suspended by the Washington Post. Where is the line between a reporter's personal rights on their social media accounts vs the publisher's right to control how their news staff represents the company?