Tailwind Air  was founded in 2012 and before this latest route, the  seaplane operator began offering flights from Boston Harbor in Massachusetts to Manhattan.

“I have driven, I have taken the train, I have flown the airline. I’ve done everything up and down every which way. And I always thought there has to be something more efficient than this.”

The history-making flight boarded at around 9:00 am from the New York Skyports Seaplane Base in Lower Manhattan for a 9:15 am departure. With eight passenger seats and two pilot seats, the ten-passenger Caravan EX seaplane lifted off from the East River into the sky and, after about ninety minutes, landed safely at Dulles International Airport.

“We love to cater to your needs, and you’re going to go from point A to point B in two hours at most. And I’m talking about from door to door, wherever you have to go.” Gabriela Salas, Director of Sales & Marketing told The Click. 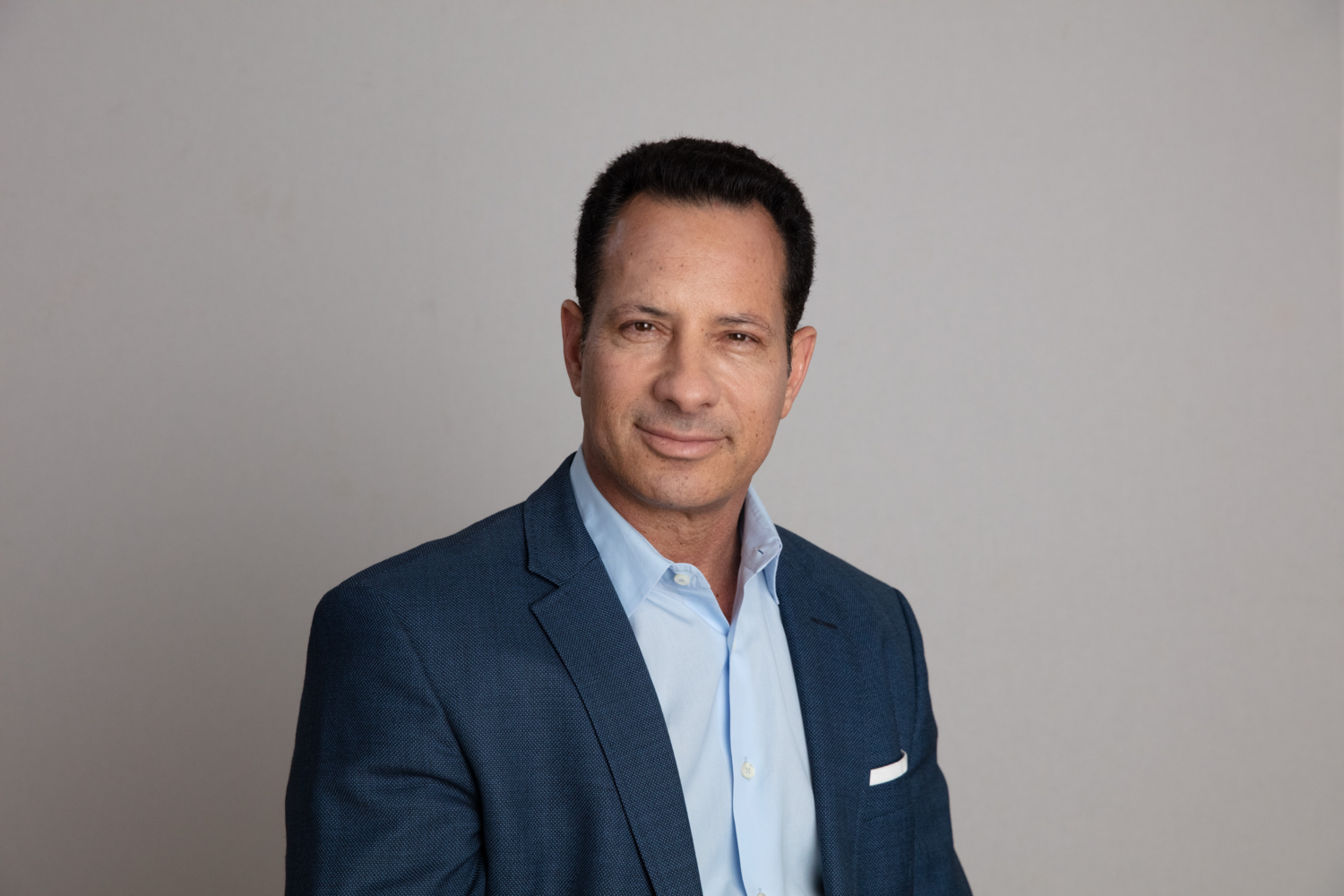 "I didn't look to go back into a world where the stakes are as high as they are in personal security,” said Doron Kempel, founder of Bond. “If anything, I'd probably want to just stay away from it.”