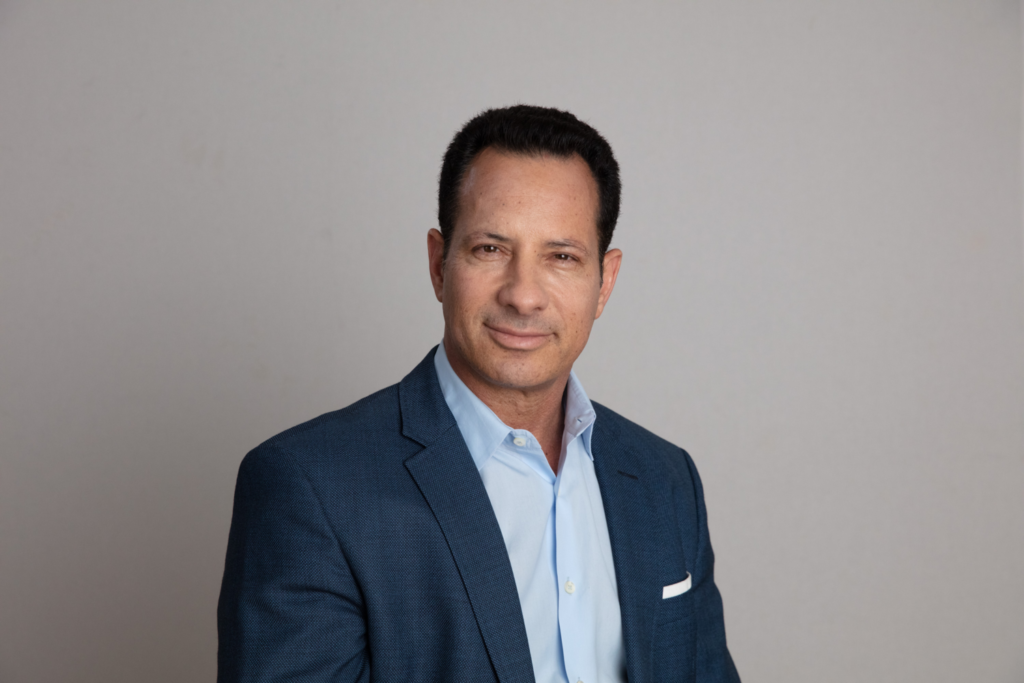 Doron Kempel wasn’t looking to reenter the world of personal security, but he found a worthy project in founding Bond, a personal security service that connects members to trained security agents through an app. [Photo courtesy of Bond]

(ORANGE, Calif.) — In March 2017, serial tech entrepreneur Doron Kempel was looking for a “worthy” new problem to solve. Kempel had just sold his company, SimpliVity, to Hewlett Packard for $650 million, and after a three-week vacation, he was ready for a new project.

The former commando didn’t expect that project to launch him back into the world of personal security.

After extensive research and analysis, Kempel, 59, identified a worthy problem in personal security. He realized that in most emergencies “it’s too early to call for help until it’s too late.” Additionally, emergency response times are often too slow. Responders might waste critical time gathering information. For two years, his team quietly developed a solution using innovations in tech and artificial intelligence. Operating under the code name “TG-17” before officially launching as Bond in 2019, the venture raised more than $55.5 million in funding, including at least $16 million from Kempel.

Kempel explained that Bond works by connecting its members to trained personal security agents via an app on their smartphones. Upon request, the agent will monitor the member throughout an unsafe situation. Should the need arise, the agent will alert and coordinate with emergency responders to shorten response times and offer intel to help ensure a safe outcome. Bond also provides bodyguards through partnerships with private security firms (though, at present, that service comprises only a small part of the company’s business). Bond’s newest offering, Bond Air Guardian, provides drone assistance during emergencies. Kempel claims the drones can respond to a call within a 12-mile radius in two or three minutes and will provide responders en route with vital information for emergencies.

“I didn’t look to go back into a world where the stakes are as high as they are in personal security,” Kempel said. “If anything, I’d probably want to just stay away from it. But it met all the criteria.”

Because he played for Israel’s national youth handball team, Kempel could opt out of Israel’s combat conscription. He chose to enlist anyway and rose through the ranks quickly. Out of 6,000 candidates, he was among the 30 that eventually qualified for Sayeret Matkal, an elite reconnaissance unit of the Israeli Defense Forces. By 29, he was Sayeret Matkal’s deputy chief.

On November 5, 1992, Kempel was in a hot, remote desert in Israel. He was leading a task force through the third rehearsal of a complex, covert mission they’d been planning for over six months. Israel’s top generals watched closely from a location nearby. If this live ammunition simulation went well, the unit would go ahead with its true mission: to eliminate Saddam Hussein.

The two prior rehearsals had gone according to plan. This one did not.

During rehearsal, a confused commando working under Kempel got his jeep stuck in some sand, mistimed the missile-launching sequence, and fired too early. Five soldiers died. The mission was canceled and the aftermath devolved into a complicated and highly politicized game of blame-shifting. In the end, Kempel was prosecuted in a military trial, demoted, and barred from commanding troops for two years. He considers that time as “a symbolic period” that had already passed by the time his trial took place.

The mission’s failure is today known as the Tze’elim 2 Disaster. An Israeli documentary and a book by Omri Assenheim offered details and insights into the incident and its aftermath. The mission is also the subject of an academic case study at Stanford.

Before the accident, the highly decorated Kempel was considered to be a strong candidate for the military’s chief of staff or even the prime minister of Israel. To date, three Israeli prime ministers were members of Sayeret Matkal, including Ehud Barak, who was the head of the military at the time of the incident. Despite the setback, Barak encouraged Kempel to continue his military career.

“From my own experience I knew what it is to command these kinds of operations, so you become less predisposed to be impressed with someone,” Barak told Forbes in 2013. “[Kempel] was an exception. He was really that good.”

However, by the time his military trial took place, Kempel had decided to move on in favor of something that would allow him to choose his next projects. He’d already obtained degrees in law and philosophy from Tel Aviv University. He enrolled at Harvard University to earn an MBA. His new mission: business.

In some ways, business wasn’t much different from the military. Both included an initiative, a need for planning and innovation, and, finally, execution.

His business career officially began in sales for a digital video distribution startup. After that, Kempel helped build a new unit for EMC Dell specializing in data storage. He left to run SANgate, a small storage software company, but EMC sued, accusing Kempel of violating a non-compete agreement. Kempel quit SANgate and instead founded a group that purchased EMC’s struggling research center in Israel. Kempel’s next venture, a data storage company called Diligent Technologies, evolved from that group. In 2008, IBM acquired Diligent Technologies for $200 million.

Kempel put some of the earnings from the sale of Diligent Technologies into a new venture, SimpliVity, a pioneer in “hyperconvergent” cloud server technology. Some of the biggest names in venture capital backed it, including Kleiner Perkins Caufield & Byers, Accel Partners, DFJ Growth, CRV, and Waypoint Capital. Many investors seemed more interested in backing Kempel than in backing his companies. Kleiner partner Matt Murphy was quoted in Forbes calling Kempel “an execution machine.”

Kempel was eager to talk about Bond and his prior companies. He was far less interested in talking about himself. He bristled, however, at being compared to a machine. Still, he said, “Anyone can be successful doing something one time. But once that thing becomes difficult … then you’re not going to be successful just doing it spontaneously. You need to start developing a programmatic approach.”

“He’s an outlier,” former employee Randy Boutin said of Kempel’s ability to “do it all.” Boutin worked for Kempel at EMC and SimpliVity. Boutin knew very little about Kempel’s history prior to his business pursuits. but that didn’t surprise him. “Kempel doesn’t chase headlines,” Boutin said. “He just wants to speak through the success and mission of his endeavors.”

Kempel doesn’t know where Bond will go, but he’s determined to see it reach its potential. Though he’s in a position to work less, Kempel doesn’t see the need.

“I choose my missions,” he said. “I’m moving at a speed and level of intensity that I like [and that does not have the same risks as the military]. That is the mode I like.”