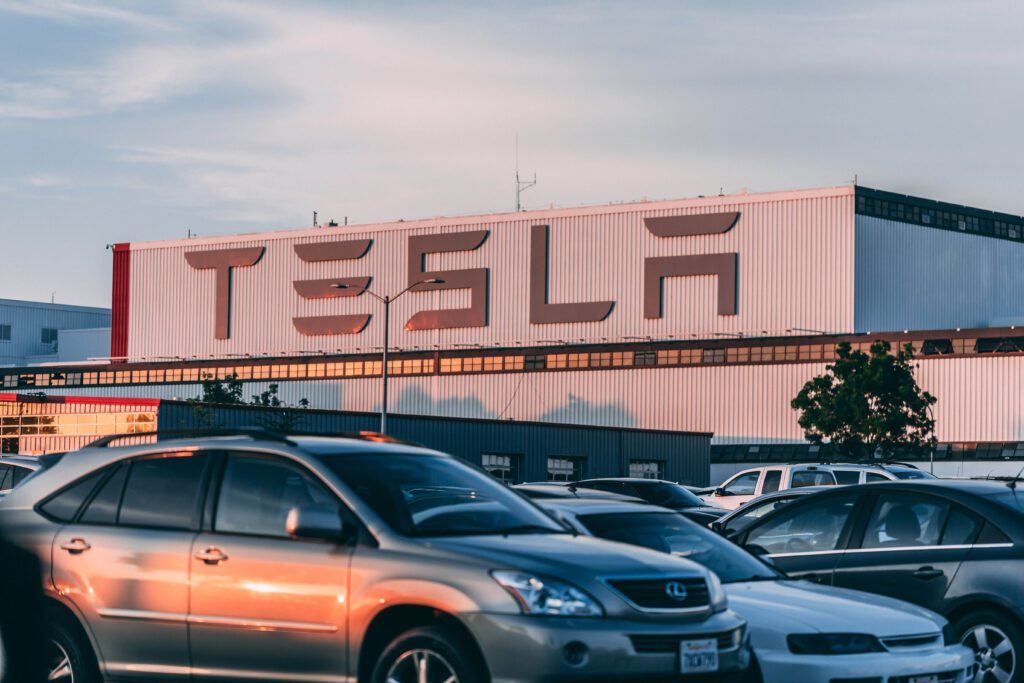 Tesla Fans Could Soon Use Bitcoin to Buy Cars

(HACKETTSTOWN, New Jersey) — Will that be debit, credit, or Bitcoin?

Future Tesla customers could be allowed to pay via Bitcoin after the electric-car company announced on Monday that it’s invested $1.5 billion in the cryptocurrency. The announcement sent Bitcoin’s price surging 11% Monday morning, reaching an all-time high of $48,226 early Tuesday, according to Coindesk.

The investment by the electric-car manufacturer marks a potential shift in how customers might buy cars in the future.

“Tesla is interested in manufacturing automobiles, but they also have significantly rethought how cars are sold and delivered to people,” Joseph Osha, an equity research analyst at JPM Securities, told The Click. “What you’re seeing here is another attempt to shake things up. It’s part of an experiment at Tesla as to how to sell cars to customers.”

In its SEC filing regarding its announcement, Tesla said it intends to hold its Bitcoin assets long-term, and expects to allow Bitcoin payments “in the near future, subject to applicable laws and initially on a limited basis.”

Bitcoin has had a history of extreme volatility – a fact that Tesla acknowledged in its announcement. But Osha said Tesla’s investment is not a relative risk to its overall balance sheet. “By definition, if you plow a billion dollars into an asset, that involves some risk,” Osha said, “but Tesla’s Bitcoin investment is less than the amount they generated in free cash last quarter.”

Tesla founder and CEO Elon Musk has been a long-time supporter of cryptocurrency. “I do, at this point, think Bitcoin is a good thing,” Musk said in an interview on Clubhouse last week. “Bitcoin is really on the verge of broad acceptance by the, sort of, conventional finance people.”

Just last month, Musk changed his Twitter bio to #bitcoin and has tweeted numerous times about dogecoin, another form of cryptocurrency that’s recently gained traction on the back of Reddit-driven investments like Gamestop and AMC. But Monday’s announcement marks the first time Tesla, the company, has taken a stake in Bitcoin.

A Tesla spokesperson did not immediately respond to The Click’s request for comment.

Bitcoin’s price could reach $146,000, according to a January Bloomberg report of an analyst note from JPMorgan Chase & Co. But the bank cautioned that’s a long way off. Bitcoin’s volatility will have to level out first, which is why it doesn’t expect other big companies to immediately follow Tesla’s lead, as first reported by Bloomberg.

“I’m honestly surprised so many people got so worked up about it,” Osha said. “It’s typical of what Tesla tends to do: show up in a market and say, ‘How can we reinvent it?’ It’s part of their efforts to begin to understand how to sell and deliver cars to customers.”